Fire Emblem Three Houses will get new difficulty option in a future update. Datamine of the game files has now revealed the name and changes included in this difficulty.

Fire Emblem Three Houses launched on July 26. Nintendo had announced a free update for the game on their official Twitter account. This update would reportedly add a new difficulty mode in the game but the name of the difficulty mode wasn’t revealed by Nintendo. Now a user has accessed it through modding the game files, and it is possible to play with it now.

The user who has shared this discovery on reddit also had a video shared showing how will change the combat. The new difficulty mode is apparently called Lunatic/Maddening and it is not the only difficulty mode that will be added to the game. This mode has already been discovered before but the name has apparently changed to Maddening from the previous Lunatic. In addition to this, there is another Infernal difficulty but it is not playable in its current state. 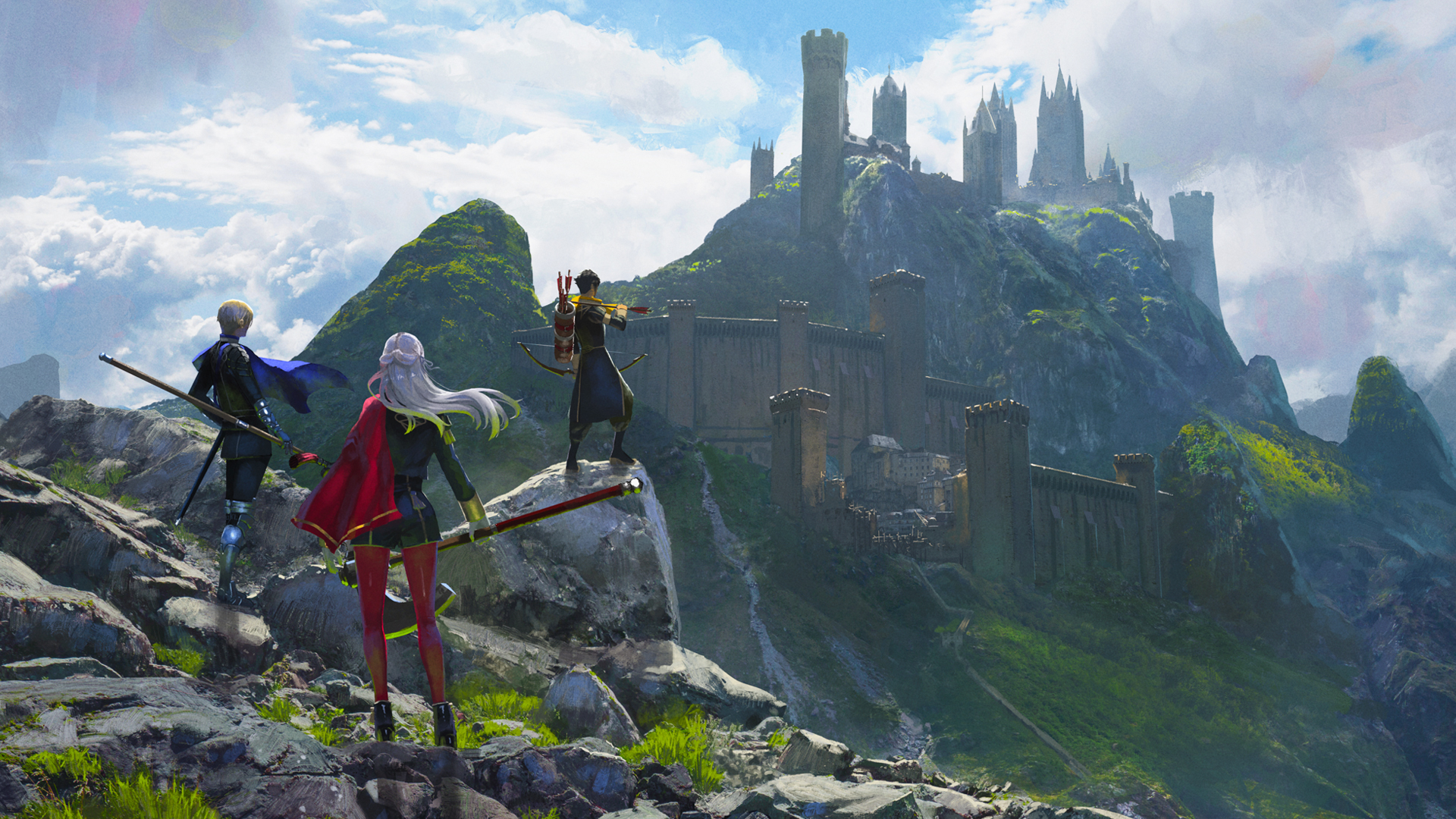 While it is hard to determine what exactly has changed in this new difficulty mode, Death Knight is confirmed to move on the map and they will be more aggressive in this mode. Some of the maps in the game will also change with different enemies and new challenges to go along with them. This will require a new strategy so using the same old method won’t work here.

Fire Emblem Three Houses expansion pass was also confirmed before launch and it will be released in four different waves. This update is a part of the post-launch support that Nintendo has announced for the game. It is already a long game but this new content should add some more replay value to the game.