Destiny 2 Shadowkeep is an upcoming expansion for the game. It is planned to launch later this month and the download size of Shadowkeep is absolutely massive.

Destiny 2 has received several expansions so far but Shadowkeep makes it the first time Bungie is releasing one without any external influence. The rights to Destiny reverted back to Bungie after they took it from Activision who was the publishing partner of the IP since its launch in 2014. Since then, Bungie has announced a major new expansion with Shadowkeep for the game.

Bungie has updated the official store page for the expansion and revealed the download size which is required for the expansion. According to the update on the store page, Destiny 2 Shadowkeep will require 165 GB of hard disk space, which makes it one of the biggest game launches of its time. It is still an expansion to the base game but if you buy it right now, it is going to be a long download before you can install it on your platform. 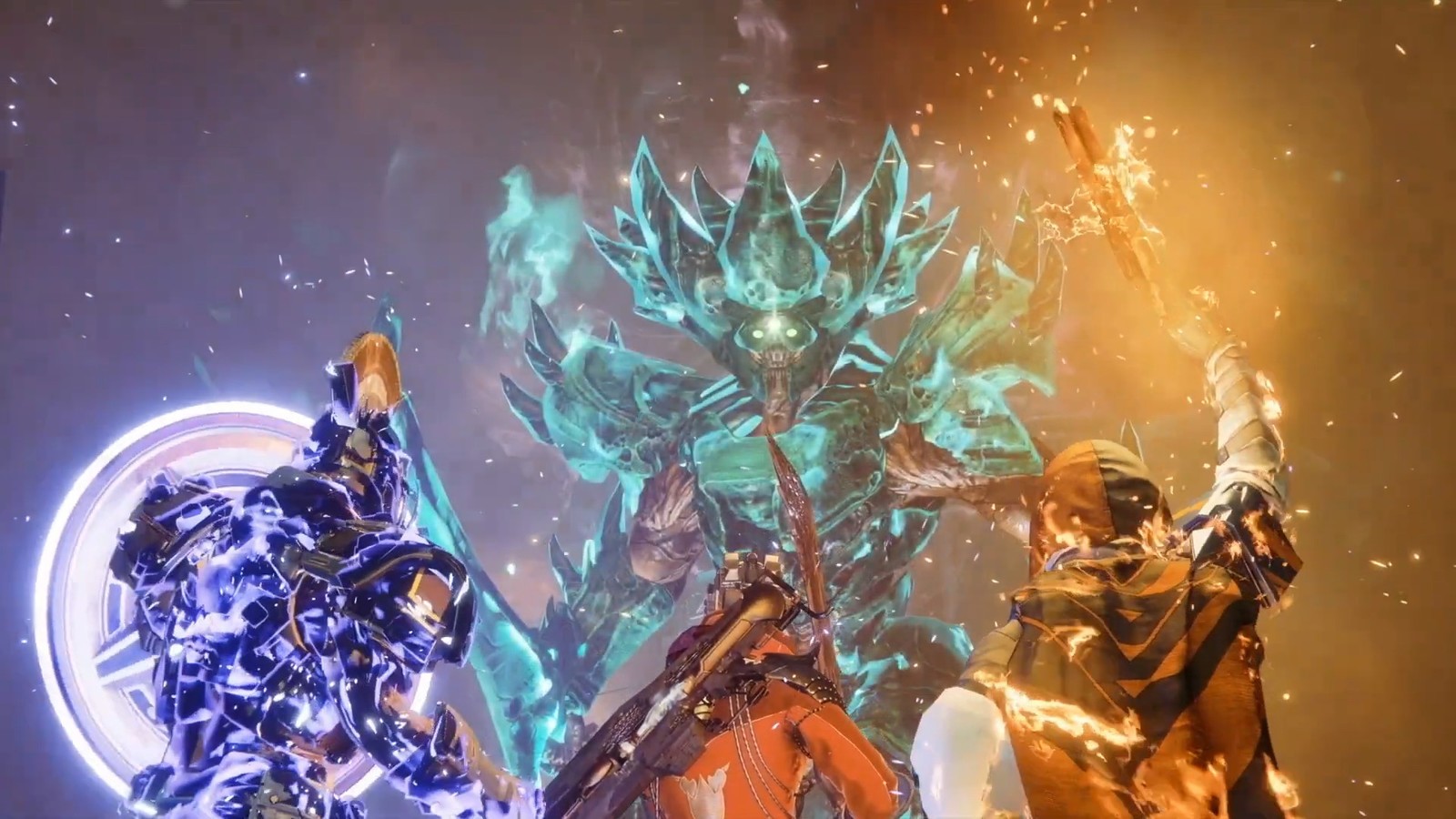 The expansion was initially set to launch on September 17, 2019, but it was delayed to October 1. Bungie wanted to avoid having the developers serving crunch time so they delayed it for a few days. It will also arrive for Google Stadia which is a new streaming platform from Google.