Activision and From Software has announced that Sekiro: Shadows Die Twice has now sold two million copies in its first 10 days of release.

Sekiro: Shadows Die Twice is now one of the fastest selling games released by From Software. It was a brand new IP that they released under publisher Activision in the Western market and published it on their own in the Japanese market. Sekiro: Shadows Die Twice is an incredible success for them and has now become the fastest selling From Software game released this generation. 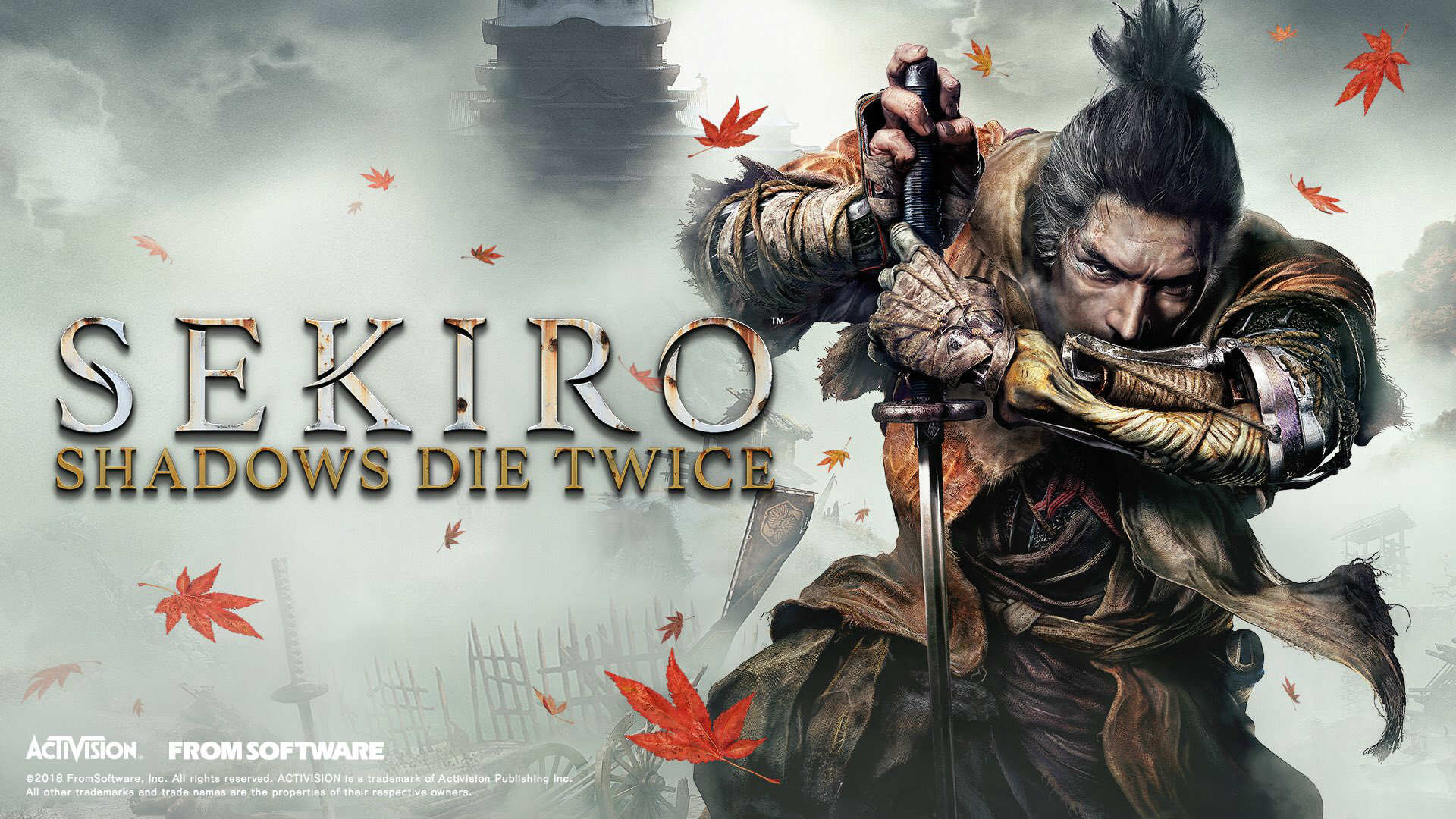 Sekiro has also started a debate about the difficulty in games. There are mock-ups of easy mode concept and a PC mod that lowers the difficulty, but From Software has never given the option to adjust difficulties in their games. Despite this, it has proven to be incredibly popular and continues to do well across PS4, Xbox One, and PC. The game was released on March 22, 2019.

Tags:
Previous Article
Dead or Alive 6 Gets Lobby Matches Support With New Update
Next Article
Devil May Cry 5 Is Possibly Getting Another Major Title Update In The Coming Days

Sony Hints At More Collaborations With From Software After Investment In Studio
Muhammad Ali Bari October 4, 2022