Plants vs. Zombies Garden Warfare 3 was first rumored back during E3 2019 and then it was officially acknowledged by EA. We now have the first look at the game including a trailer and name.

Plants vs. Zombies Garden Warfare series acts as a spin-off to the main Tower Defense game. It gained some popularity after making its debut during the launch years of the PS4 and Xbox One. The sequel was also well received but it failed to achieve the same level of success as its predecessor.

EA is now releasing a third entry in the Garden Warfare series that was first spotted after a listing for an unspecified Plants vs. Zombies game was discovered. EA was apparently sending invites to users asking them to beta test this new game. Today, a trailer has been leaked online that shows Garden Warfare 3 in action along with a title for it. 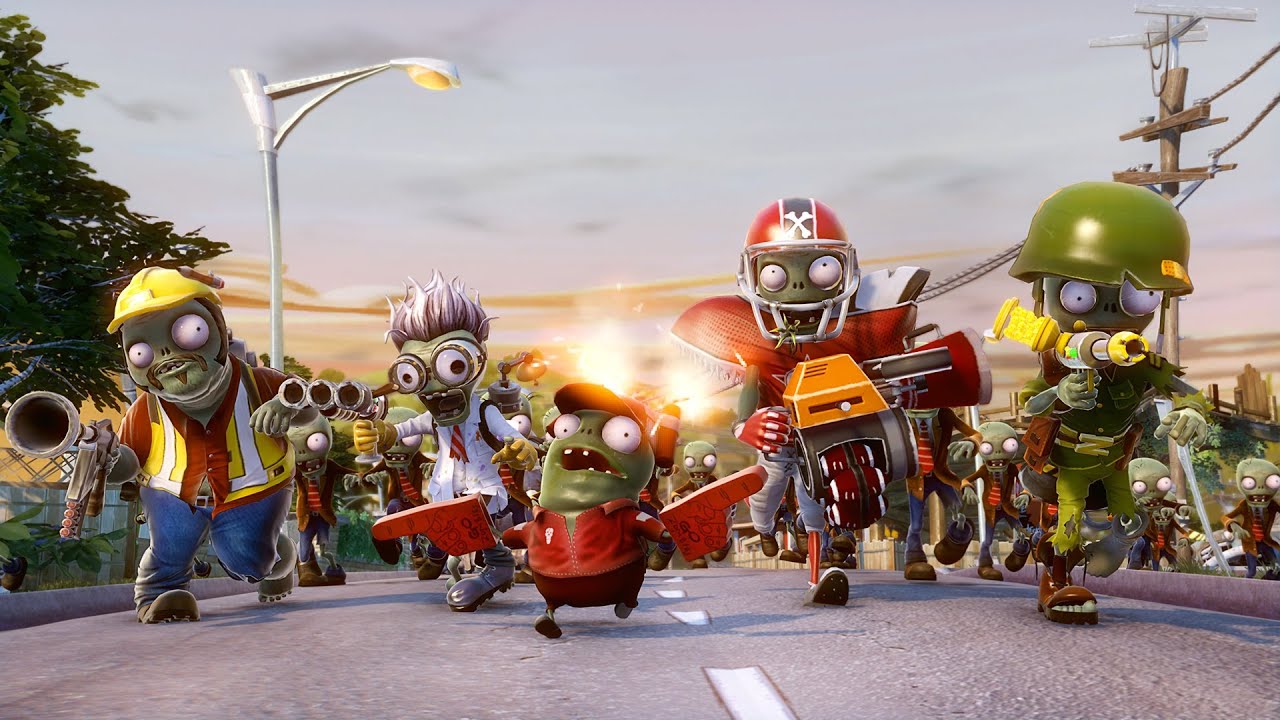 In addition to this, a retailer has listed the release date for it along with platforms. If this listing has to be believed, the game will be released later this October for PS4, Xbox One, and PC.