Activision and Infinity Ward have shared a lengthy gameplay video from Call of Duty: Modern Warfare video running on the PS4 Pro in 4K and 60 FPS.

Call of Duty: Modern Warfare will be released later this year. It is also getting a multiplayer beta that will be rolled out in phases. First, there is an early access private beta for PS4 which will be followed by a private beta for Xbox One and PC. Details on the new multiplayer modes were also shared by Infinity Ward.

After the details were revealed for the various multiplayer modes, Infinity Ward has now shared a lengthy video showing all of the action in the multiplayer. This was captured running on a PS4 Pro and while it doesn’t seem to run at native 4K, the game will still offer 60 FPS on the PS4 Pro.

Read More: Control Download Size Has Been Revealed For Xbox One

This video goes across the five different multiplayer modes that are spread across five different maps. The developers have also shown a variant of the map revealing how it will change. Some of the modes that are confirmed are the traditional multiplayer modes like Domination and Deathmatch in addition to a new Gun Fight mode, and a large-scale Ground War mode that is a different take on the traditional Battle Royale experience. 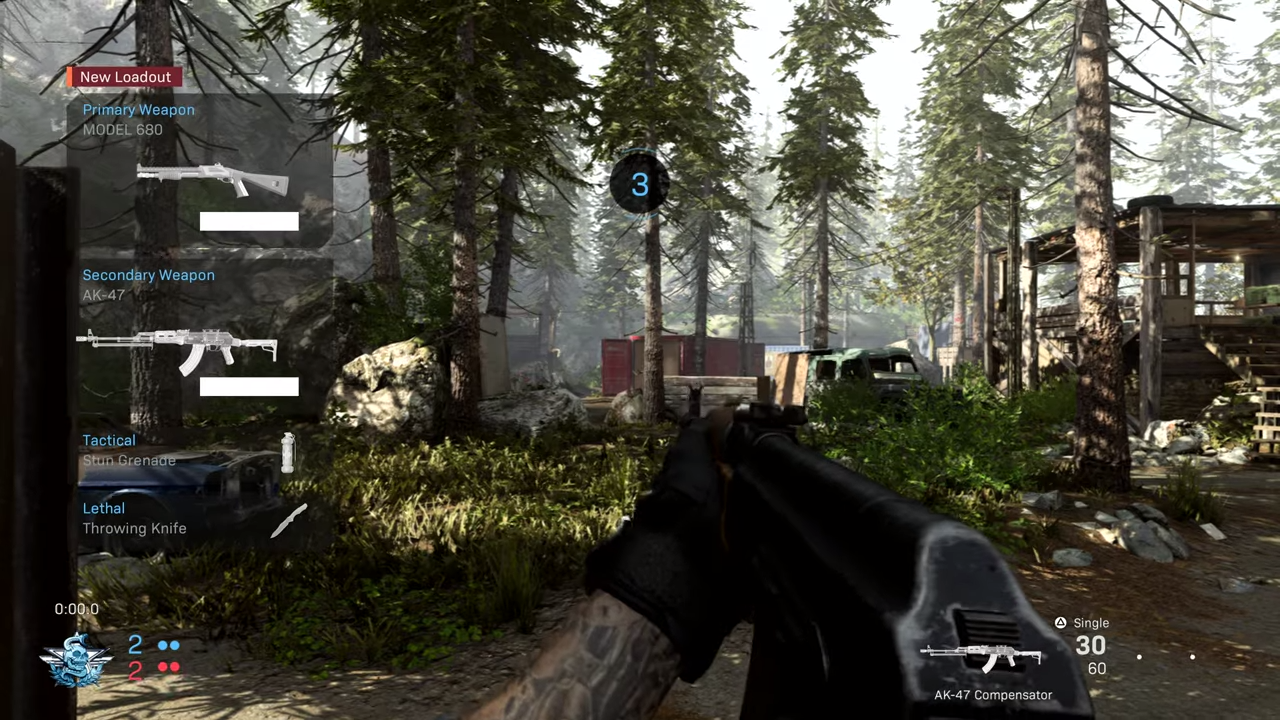 Call of Duty: Modern Warfare will arrive on October 25, 2019. It will be followed up by a new Black Ops in 2020 details around which has also leaked recently and will be more gritty than Modern Warfare.

Previous Article
Call of Duty 2020 Details Have Leaked, Will Be More Gritty Than Modern Warfare
Next Article
Plants vs. Zombies Garden Warfare 3 Trailer Has Leaked