Call of Duty 2020 Details Have Leaked, Will Be More Gritty Than Modern Warfare

Call of Duty: Modern Warfare is the new game in the series set to launch later this year but details about Call of Duty 2020 have already leaked online.

Call of Duty 2020 has been leaked in the past, first by Kotaku. They confirmed that it will be a new entry in the Black Ops franchise that is being developed by Treyarch Studios. Sledgehammer Games, who were the next studio to make a new Call of Duty will take the supporting role along with Raven Software. 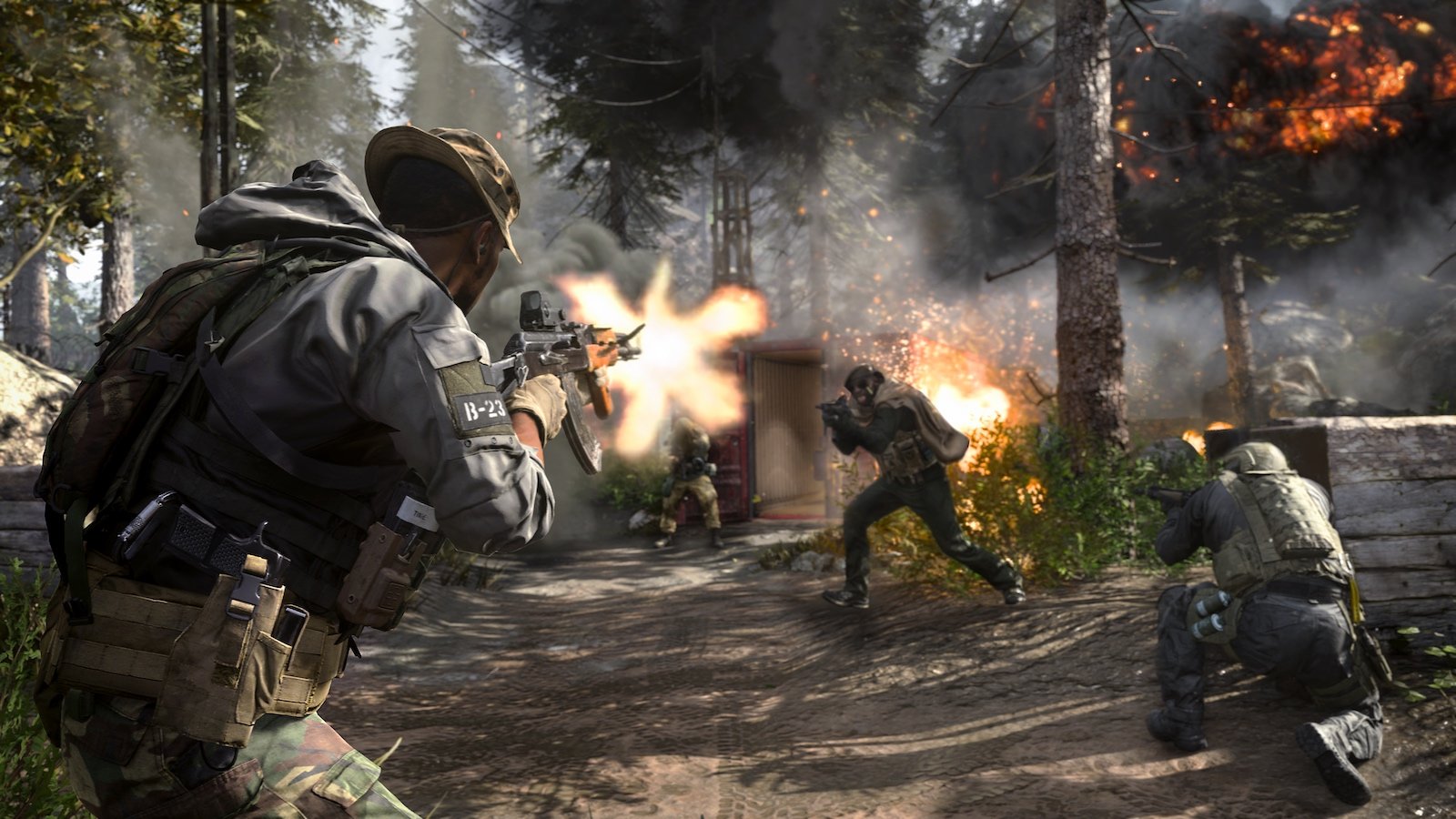 Now according to LongSensation, this new Call of Duty game is going to take the same approach when it comes to naming it. It is going to either go with the single Black Ops title like this year’s Modern Warfare or with Black Ops V, which is correct since this will be the first entry in the series.

The story of Black Ops 5 is reportedly set during the Cold War. It will span across 40 years and go through the Vietnam and Korean War. It has been described as being more gritty and gruesome than this year’s Modern Warfare, which is already facing some controversy over its usage of real-life war in a video game.