Rumor: The Last of Us Part 2 Release Date Announcement Possibly Set For Gamescom

The Last of Us Part 2 still doesn’t have a release date despite multiple rumors but that is going to change soon. Sony could possibly announce a release date for the game at Gamescom.

There have been a lot of rumors regarding The Last of Us Part 2. One such rumor placed the release of the game in the 1st half of 2020, which means it could arrive before July 31, 2019. Others have been more specific placing it in February and sharing details on the different editions that will launch with the game. Ashley Johnson, who voices Ellie, has also made a little hint at it in one of her interviews leaving people to believe it will possibly arrive in February. 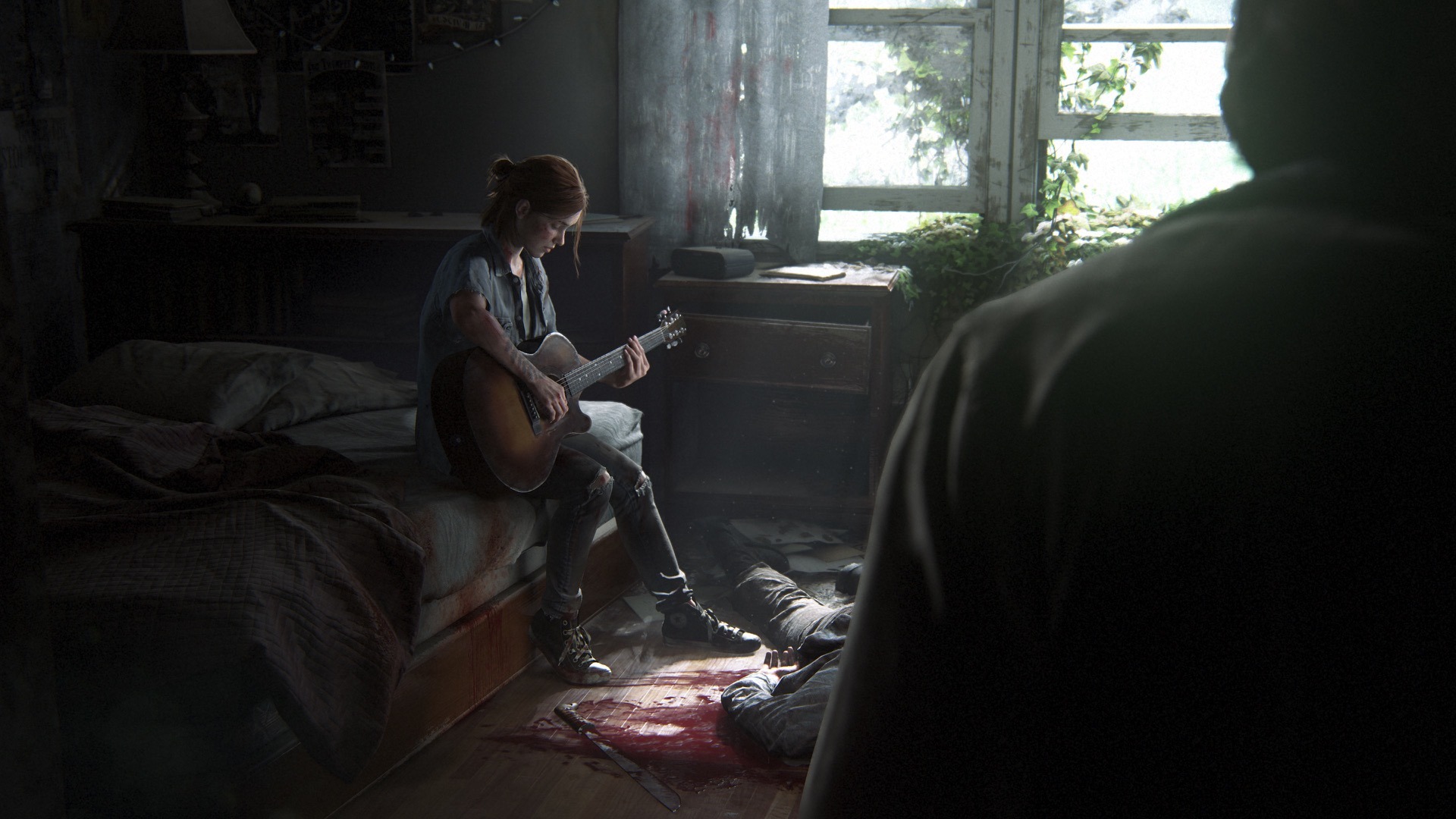 This brings us to Gamescom 2019. Sony is one of the 16 major companies to share a new announcement at Gamescom. According to the source of this new rumor, Sony had planned a release date announcement and trailer for The Last of Us Part 2 but the announcement was delayed. It was supposed to already happen by now along with Death Stranding but got delayed for unknown reasons.

Of course, we have to take this rumor with a grain of salt. If we do believe this rumor, then the trailer should drop soon and Gamescom appears to be the right time for it. Since the trailer confirming the release date will go public before October, if we don’t get it at Gamescom then it might be announced at Tokyo Game Show 2019, which is in September.