The exclusivity of Death Stranding has taken another turn after new update on the official PlayStation website has removed any mention the game from PS4 exclusive list.

Death Stranding has always been showcased as a PS4 exclusive however it wasn’t the case with its original announcement. When Kojima announced a new project in collaboration with Sony, the initial announcement was for both a PS4 and PC version. It was later removed but not until it was available to view through internet archives.

Death Stranding was finally revealed with a release date trailer before E3 2019. Fans were quick to notice that there was a lack of exclusivity on the box art for the game. In the case of PS4 exclusives, they usually have “Only on PlayStation” written on the box art which wasn’t the case at all with Death Stranding. 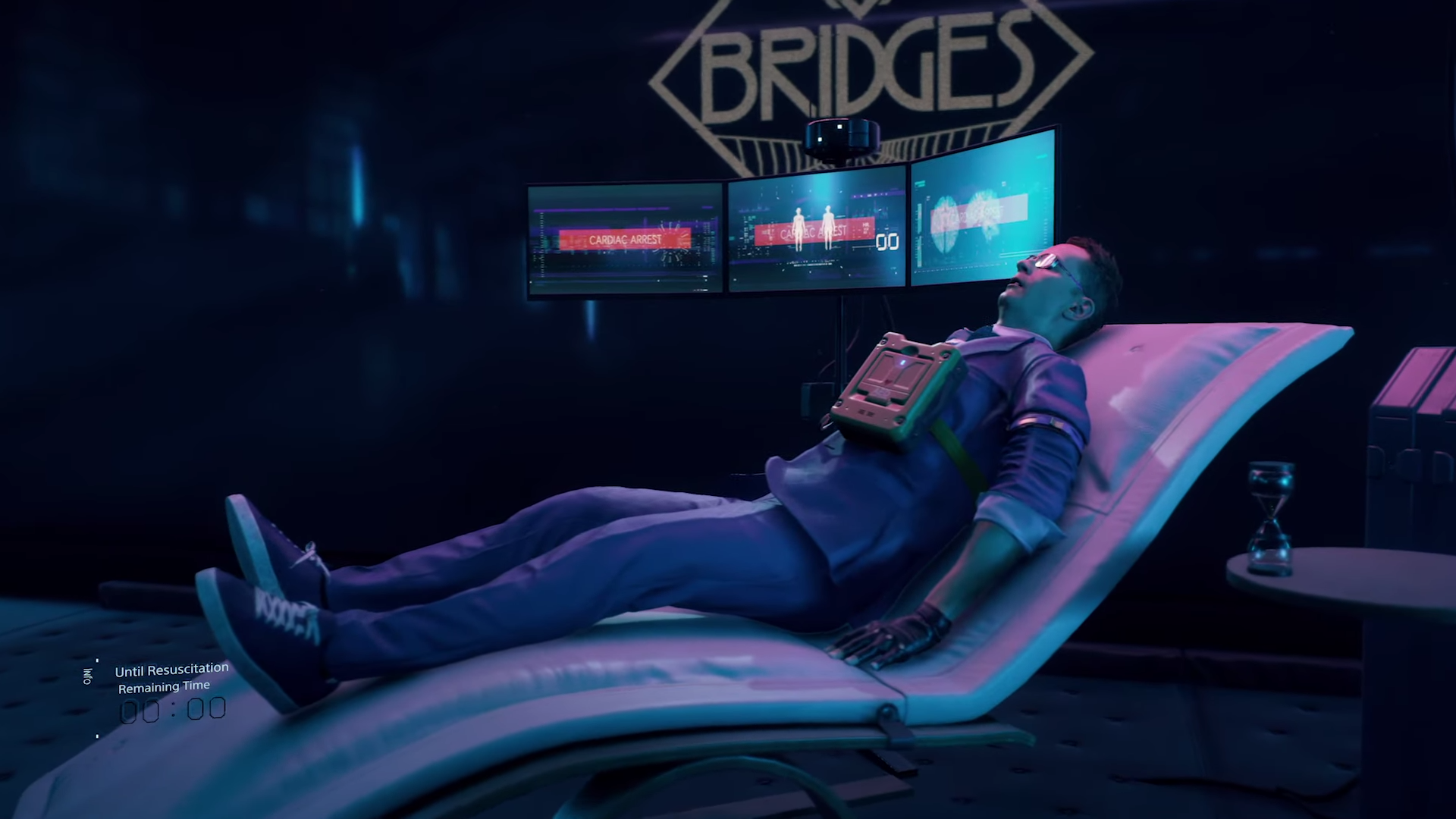 It was discovered recently that Sony had updated the website after the announcement of a release date for the game and removed it from the list of PS4 exclusives. As spotted by user vestan on ResetERA forums, the update to the website was made recently after the release date announcement by Sony. The game was still listed as a full PS4 exclusive until May 26, 2016, but after that, the current live version doesn’t seem to list Death Stranding as a full exclusive.

Read More: MediEvil Visuals Have Been Upgraded In Most Recent Gameplay Build

Sony hasn’t talked about any other platforms for the game aside from the original announcement which was made when the game wasn’t even announced. After the collaboration was confirmed, Kojima had a visit of the various first-party Sony Worldwide Studios to settle on a game engine and it ended up being Guerrilla Games’ Decima Engine which has been used for Horizon Zero Dawn.

Tags:
Previous Article
SoulCalibur 6 Season Pass 2 Announced, Here Are The New Characters
Next Article
Days Gone Update 1.31 Is Out With Some General Fixes