Days Gone Update 1.31 Is Out With Some General Fixes

Days Gone fans can look forward to a new update today that patches the game to version 1.31. There are some general fixes that are included in this update.

Days Gone will get weekly DLC challenges as shared by Sony Bend Studio. These challenges have been slowly releasing since the Survival Difficulty mode update. The last update added a crazy taxi style challenge to the game. This new patch doesn’t seem to add anything substantial to the game but it is mostly for general bug fixes. 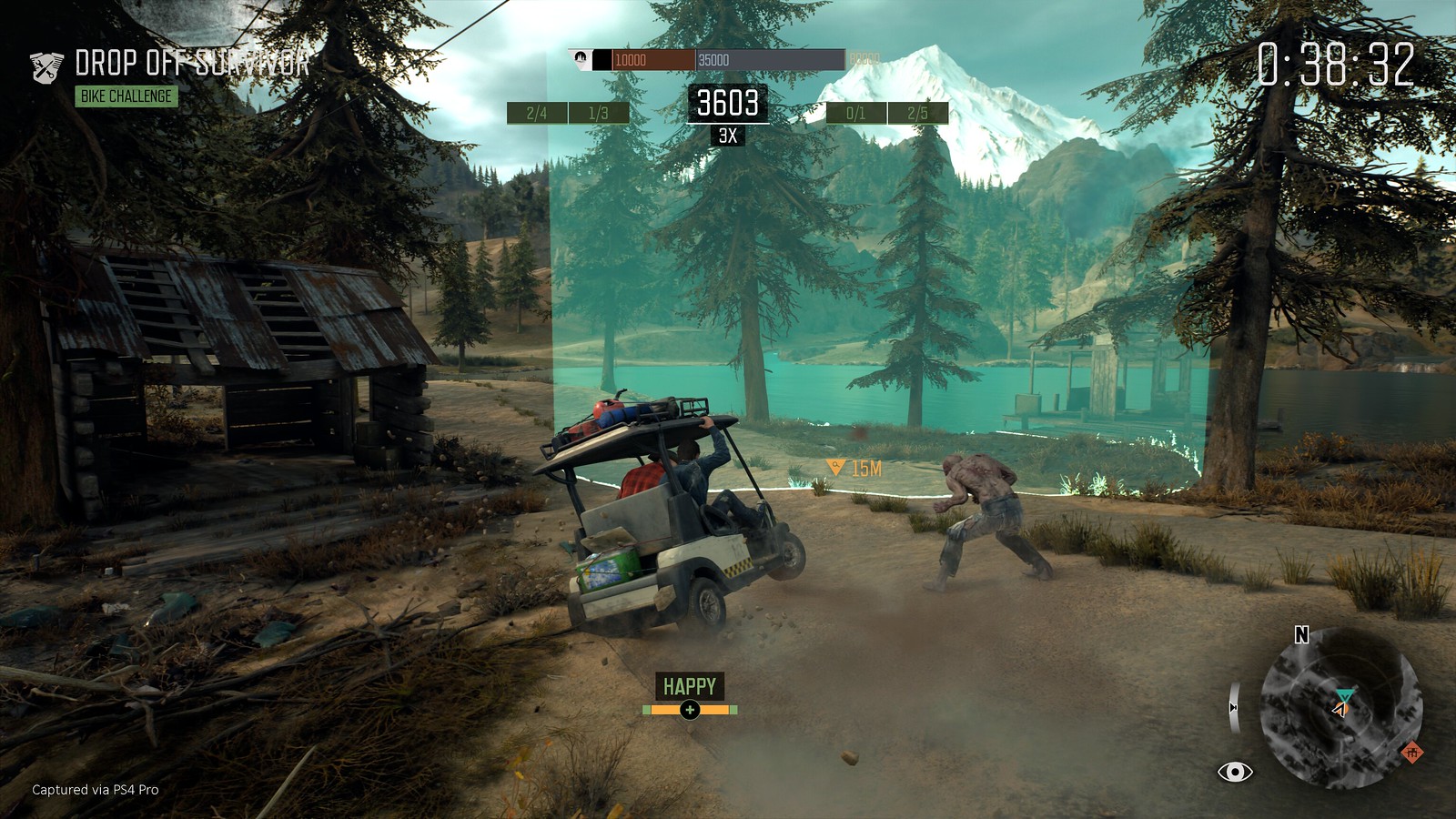