Days Gone has a new weekly DLC challenge this week that has launched with a brand new update for the game. This week’s challenge pits the bike against 300 Freakers.

Days Gone has continued to get weekly DLC challenges from Sony Bend Studio. These are not timed DLC but they will remain a permanent part of the game. Here’s the latest weekly DLC challenge for Days Gone which is officially titled “Keep Them Safer.” It is another bike challenge but this time the player is up against 300 Freakers. 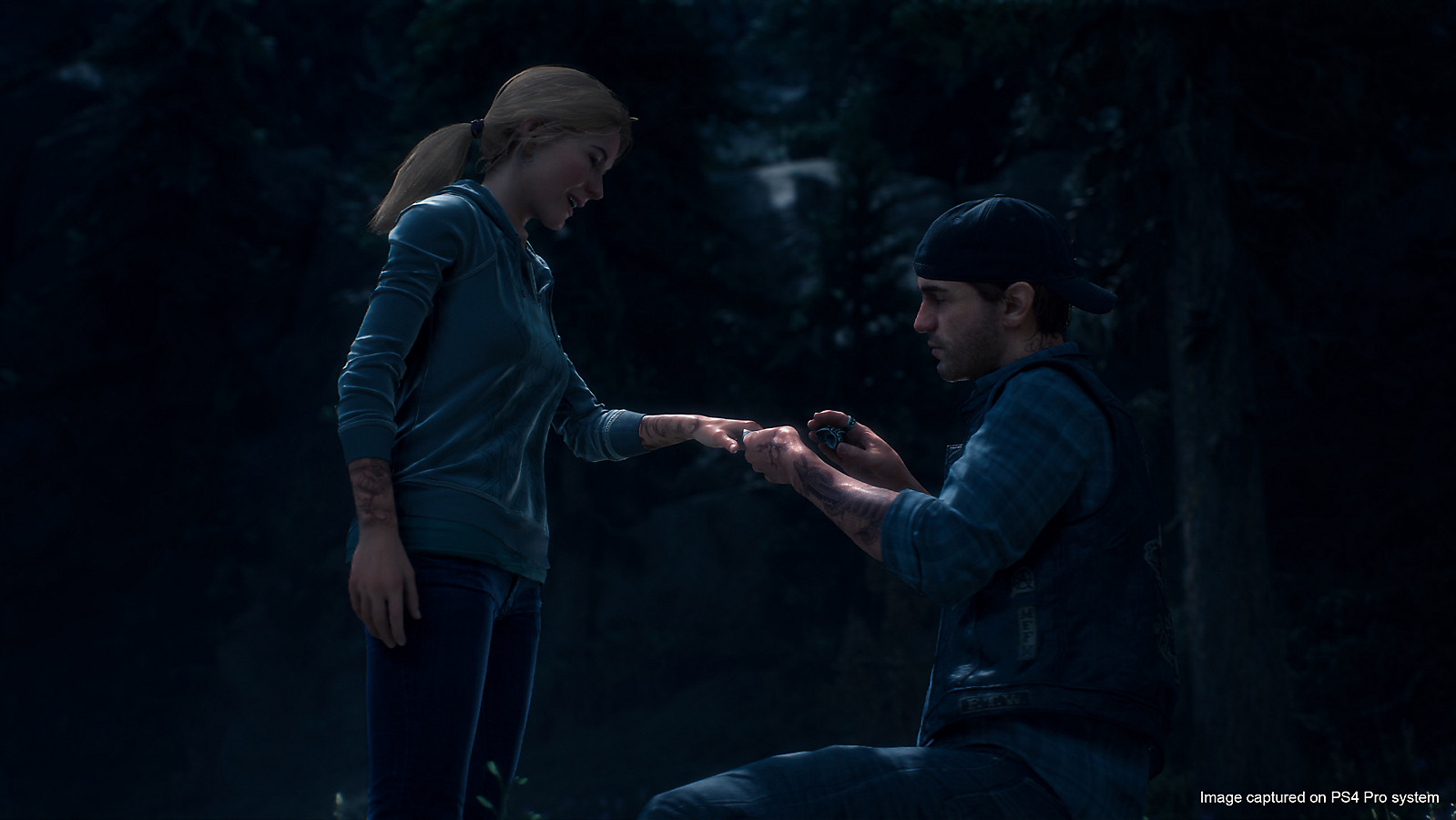 You can download this update for Days Gone starting today. The next weekly DLC challenge is set to arrive on August 2nd.