Bethesda Softworks released the original DOOM trilogy today on current generation consoles but the first two games had some online activation requirements. It is now confirmed that these can be bypassed.

DOOM 1 and 2 were released along with DOOM 3 today. Immediately after their release, it was discovered that DOOM 1 and 2 require one-time online activation and a Bethesda account. Contrary to some of the confusing reports regarding this online feature, this was only required once and after you complete it, you could still play the game offline. 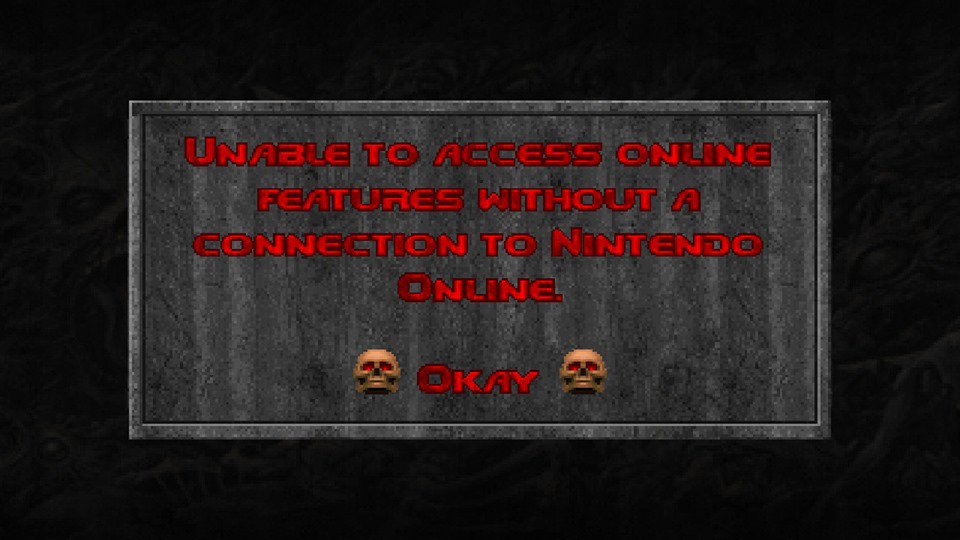 Nintendo Switch has already been exploited thanks to a hardware hack that let anyone with an early revision of Nintendo Switch easily make it possible to run homebrew on it. While this doesn’t seem to work anymore on the new Switch hardware revision, or the upcoming Lite and improved battery life Switch, there are still plenty of old consoles that can be exploited.

After DOOM 1 and 2 were released for the Nintendo Switch, the group who dumped the game from the Nintendo eShop has also released an offline fix for these games. It can be installed to bypass the online requirement on the Nintendo Switch hardware. While we don’t support piracy, the point is that there is an easy fix that can solve this issue that has become a controversy around the release of this trilogy.

What is surprising to see is that Bethesda chooses to make these requirements a part of such an old game which has been ported to almost every platform. Bethesda account requirements weren’t a part of any of the old ports and with this new release, it is now confirmed that a simple patch can fix this issue. If a group of users can release a fix to avoid this online activation, it should be possible for the developers as well.