DOOM Trilogy Is Coming To PS4, Xbox One, and Nintendo Switch

Bethesda Softworks is releasing the original DOOM trilogy for the PS4, Xbox One, and Nintendo Switch. They shared this announcement after the games were leaked through the digital store.

The announcement of the DOOM trilogy coming to PS4, Xbox One, and Nintendo Switch was made official during Quake Con. It was confirmed that these games will launch today and should be available right now if you head over to the platform-specific digital store.

As for what is included in each of the different versions of the game and its sequels, here are the details on these ports taken from the store listing of each game.

DOOM II
The Master Levels, 20 additional levels made by the community and supervised by the developers
Local 4 player multiplayer
Local 4 player co-op 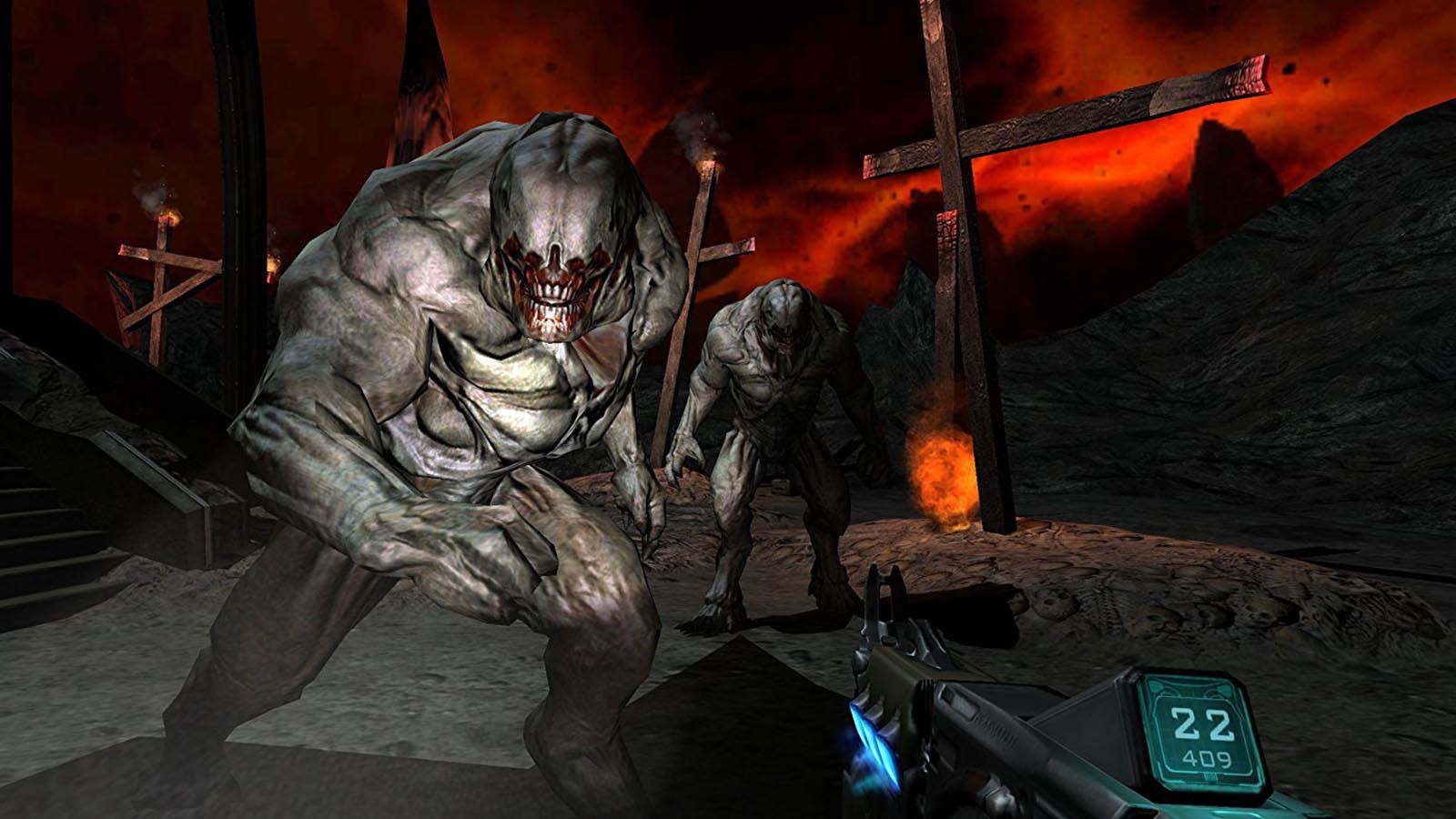 It appears that there is an issue with the online requirement for the first two games. Apparently, you will need to login once with a Bethesda account for activation even though you can still play offline. This doesn’t seem to be the case for the third game.

DOOM 3 is the BFG edition and should run at 60 FPS and native resolution on the Nintendo Switch. The first two games are priced at $5 each while the third one is slightly expensive at $10.

Previous Article
FIFA 20: Here Are Your Cover Stars For Standard and Champions Edition
Next Article
DOOM 1 and 2 Already Have Offline Fix For Homebrew Nintendo Switch