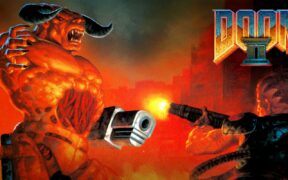 Bethesda Softworks released the original DOOM trilogy today on current generation consoles but the first two games had some online activation requirements. It is now confirmed that these can be bypassed. DOOM 1 and 2 were released along with DOOM 3 today. Immediately after their release, it was discovered that DOOM 1 and 2 require […] 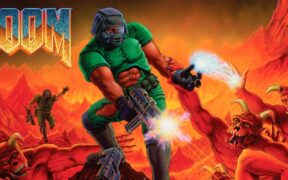