Nintendo has announced a new hardware revision for the regular Nintendo Switch which offers a better battery life. This shouldn’t be confused with the Switch Lite.

Nintendo Switch is getting a slight upgrade later this year. This appears to offer a better battery life but carries most of the old features. The packaging has also been upgraded to differentiate this new version of the consoles from the old one. 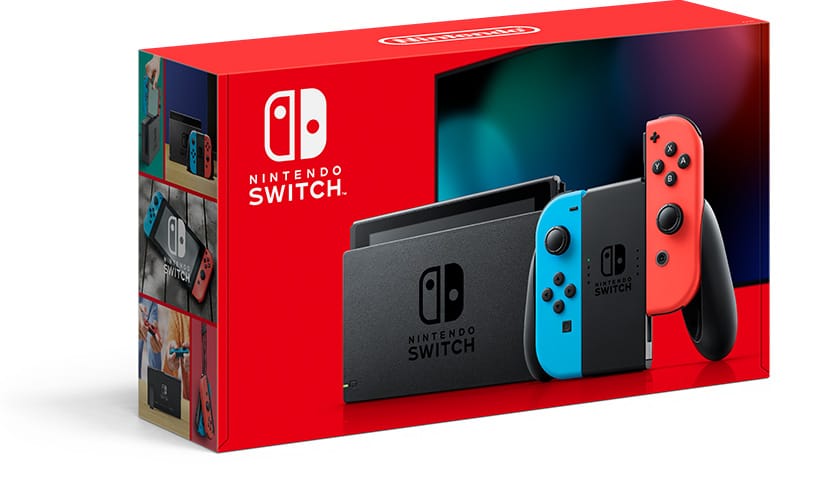 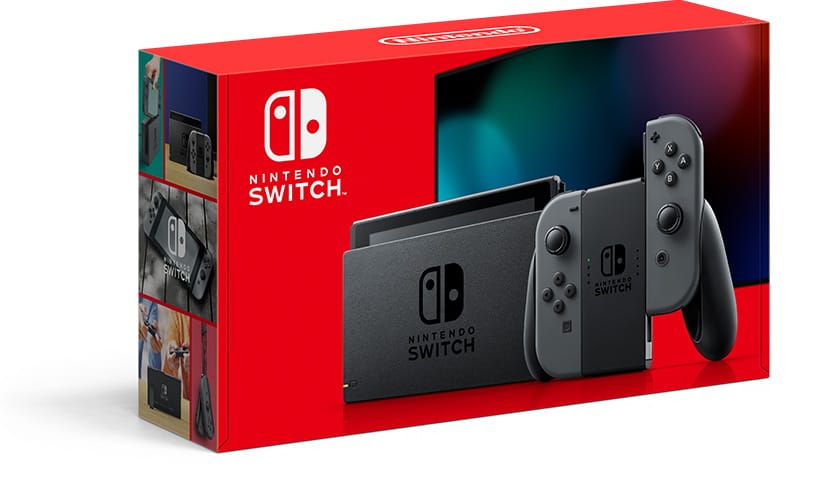 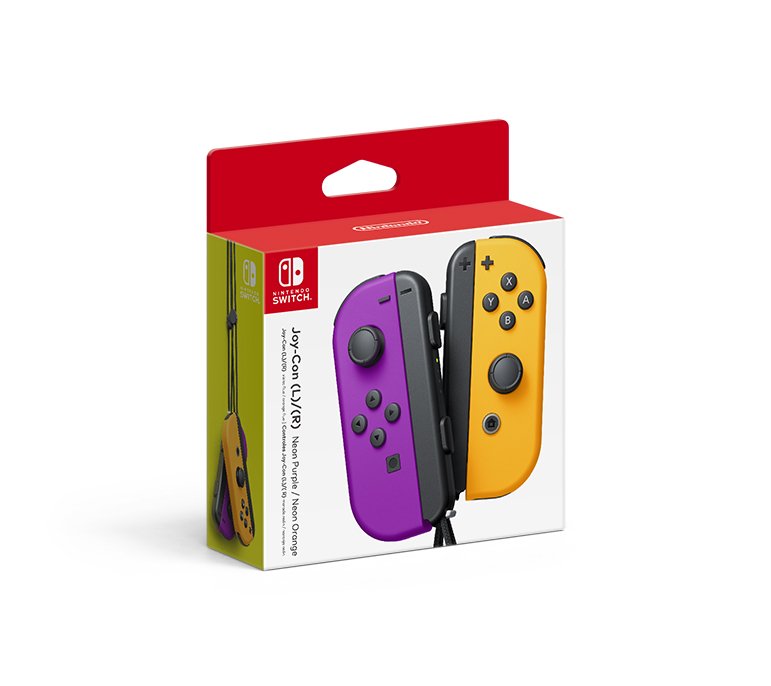 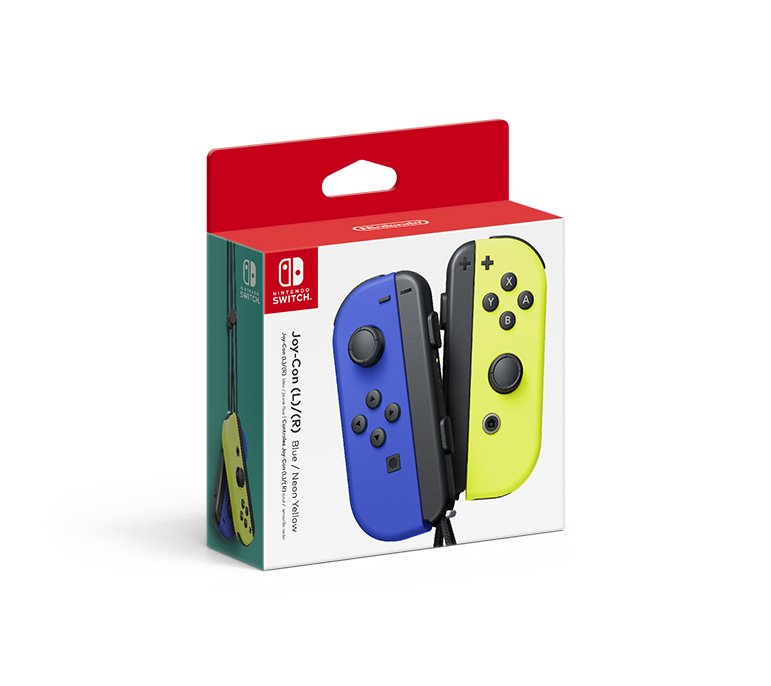 The two new Joy-Con colors are Blue/Neon Yellow and Neon Purple/Neon Orange. They are going to be available beginning from October 4 and will retail for $79.99. The new hardware revision for the Switch will be out at the end of August, or before the newly announced Switch Lite.

Here is a comparison between the battery life for Switch (Old), Switch (New) and Switch Lite.

As discovered through a new FCC filing, this is a new and upgraded version of the Switch hardware. It might contain a new SoC, improved storage space and better battery life.

The console will retail for the same price as the regular version of the Switch. Nintendo hasn’t announced any plans on what they want to do with the old hardware revision but this appears to be more of a replacement instead of an upgrade. The older version of the Switch hardware was also vulnerable to hardware exploit which was removed in the later models, but this one should eliminate any risk of hacking altogether.