Nintendo Is Working on a New and Upgraded Nintendo Switch Hardware

Nintendo has announced a new Nintendo Switch Lite hardware revision which is a portable version of the basic Switch hardware, however, this won’t be the only hardware upgrade.

In the days leading to E3 2019, there were rumors about Nintendo working on two different versions of the Nintendo Switch. One was a slightly more powerful version that was assumed as the Pro variant to the regular Switch console. The other was a portable console, which has turned out to be Nintendo Switch Lite. There is some difference between the new hardware revision and the old one but it is mostly the same. 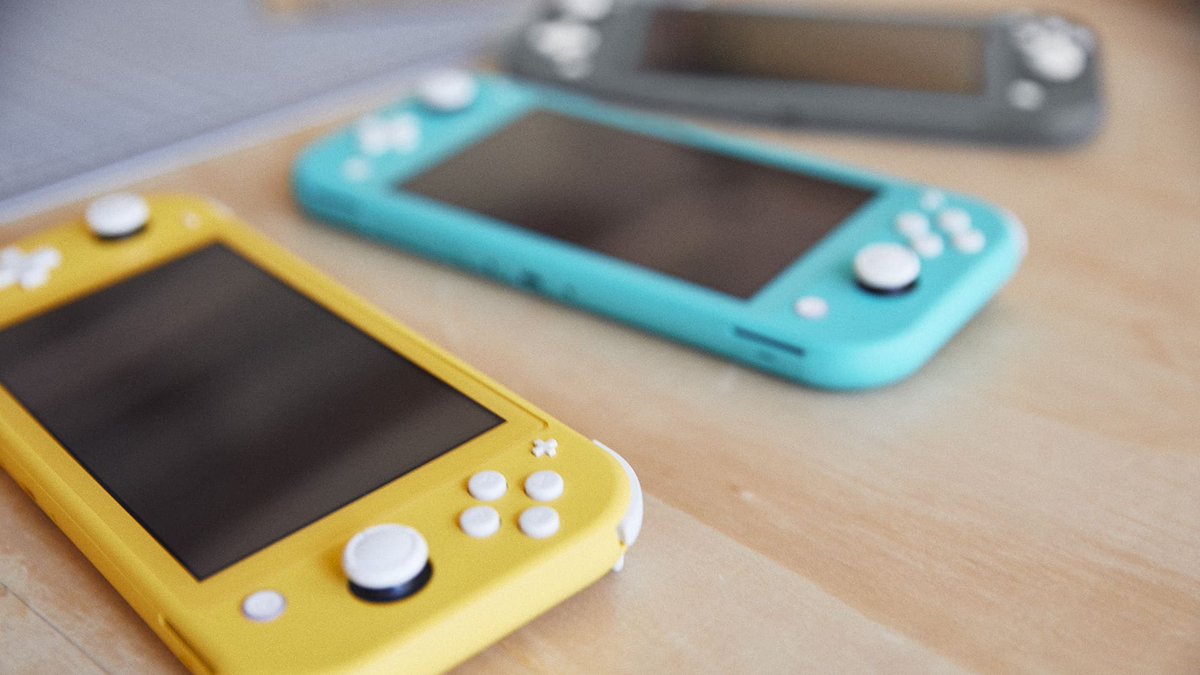 The second console is apparently in work as discovered through a filing done at FCC. Nintendo has asked for approval of the Switch design to make changes to the system on chip (SoC), NAND memory type, and the replacement of the CPU Board due to these two modifications.

There were hints about a more powerful hardware revision so it is entirely possible that this can end up being the new console for Nintendo. Nintendo America president, Doug Bowser, has said in an interview that they have no plans to launch another hardware revision after Lite, but it is not unlikely to see one getting released in 2020 and beyond.

One of the reasons for updating the Switch hardware is to avoid a major exploit that was discovered after the launch of the console. It basically rendered the security of the system itself useless although Nintendo was able to patch it with a new hardware and software upgrade, despite that, the vulnerability has led to the system offering a full and easy exploit for the hackers.