Red Dead Redemption 2 still doesn’t have any official announcement for the PC version but despite that, references have been discovered for a possible PC port in the source code for the Rockstar companion app.

Red Dead Redemption 2 was released on October 26, 2018, for PS4 and Xbox One. When it launched, Rockstar Games confirmed that they are not going to release a PC version of the game. It is not something new since this has happened in the past with Grand Theft Auto V as well.

After the launch of the PS4 and Xbox One version, Red Dead Redemption 2 PC version has been referenced multiple times. It was listed on the LinkedIn profile of a former Rockstar Games employee. It was also discovered through some leaks, and rumors around the launch of the game on PC were quite rampant.

The new discovery that happened recently was regarding a reference found in the Rockstar Games Companion app for Red Dead Redemption 2. After a new update, there is reference made to DirectX 12 in the file and a new “Ultra” quality preset was also found which is something that is not even supported in Grand Theft Auto V.

Here are the settings as discovered in the source code. You can find Graphics, Display, System, Audio among other settings listed in the code of the companion app. 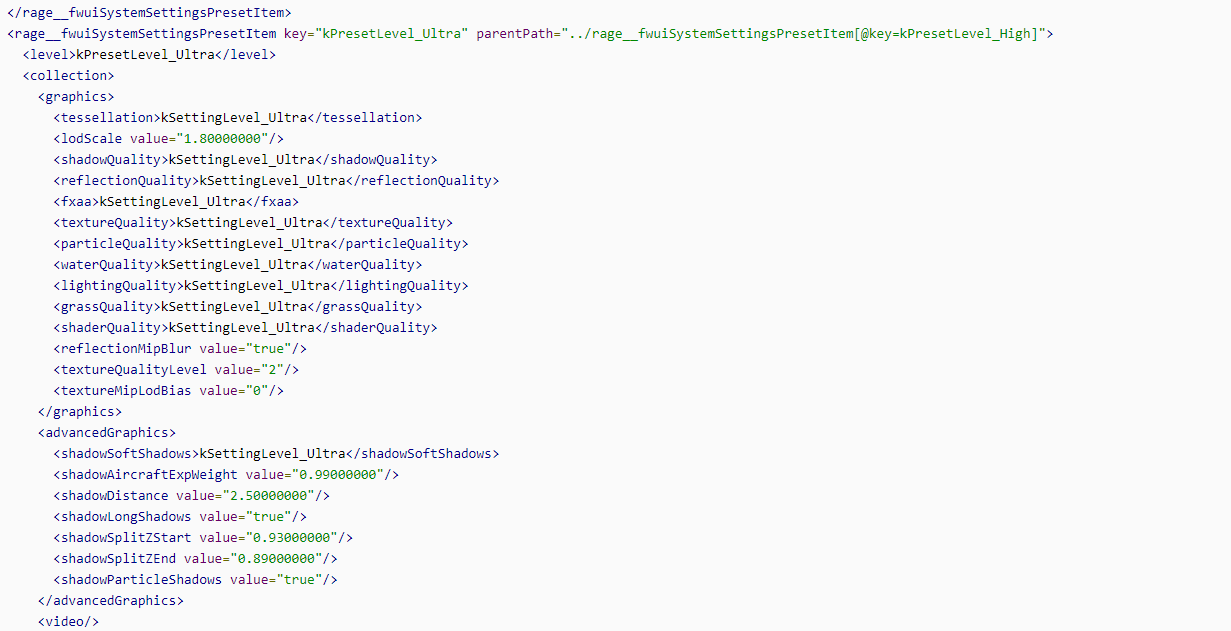 Rockstar Games hasn’t commented on a potential PC port for RDR 2, but the way these new discoveries are being made, it is entirely possible that an announcement is due very soon.