Capcom has updated the sales figure of their various games on platinum sellers page and confirmed that Street Fighter 5 has outsold Street Fighter 4.

Street Fighter 5 surprised everyone by launching exclusively for PS4 and PC. It, unfortunately, failed to gain traction and was one of the slowest-selling game in the series. The sales of Street Fighter were increasing at a much slower pace than other games in the series.

Capcom has focused on a different sales model for Street Fighter 5 compared to its predecessor. Any update to the game was made free with the ability to grind fight money in the game, which could be used to purchase new characters and stages. They released an Arcade Edition update to the game which also received a retail version in addition to three different season passes adding more characters. 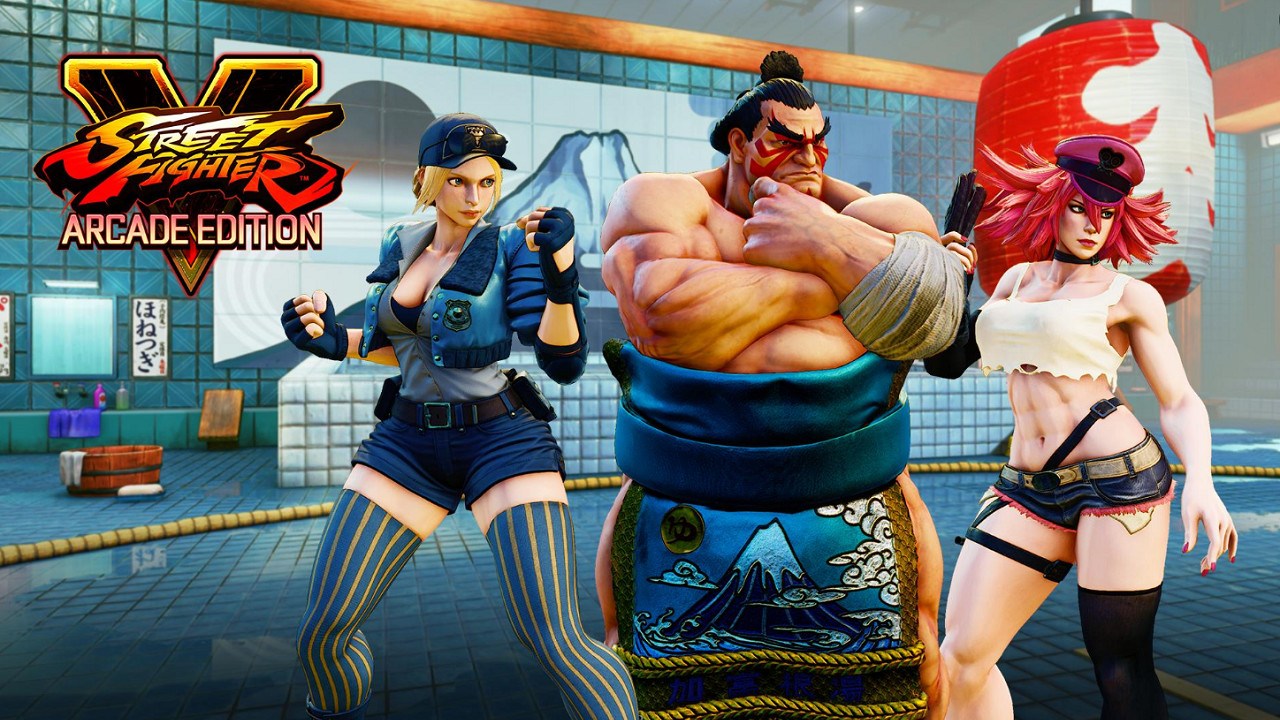 Street Fighter V launched on February 16, 2016. It was only available on PC and PS4 compared to Xbox 360, PS3, and PC release for Street Fighter 4. The sales of the game were rather slow but after 3 years, it has now surpassed the lifetime sales of Street Fighter 4 which currently stands at 3.4 million. Street Fighter 5 has now shipped 3.7 million units after the update of Capcom Platinum Sellers page today. This is an increase of almost 600K from the last quarter, which is a big number.

It is possible that Capcom is also bundling the free download of Street Fighter 5 into it, which shows that more than half a million people might have benefited from it and download this trial version. It allowed anyone to play the game with a limited number of characters and was basically a free-to-play test model.

Even though Capcom is now showing Street Fighter V having achieved 3.7 million sales including possible downloads for the trial version, if we add the Arcade, Ultra and Super version of Street Fighter 4, the sales number will favor it. All of these different releases were sold at retail and added an extra 3.3 million to the sales figure. It is clear that Street Fighter V has a long way to go before it can achieve this number.