Death Stranding Will Take “a Lot of Time” To Complete, Says Kojima

Death Stranding might feel like a short game at first glance but it will take a lot of time to complete it. This was revealed by Hideo Kojima.

During Comic-Con Russia, Hideo Kojima was present to promote his latest game Death Stranding along with Mads Mikkelsen. In an interview with DTF, Kojima talked about some of the gameplay mechanics and also shared a vague answer on the length of the game.

The original interview was posted in Russian and a translation was made by reddit user Skolpov. When asked how the game’s world will evolve with the player, he gave the following response.

“A popular question. It won’t be like that. It is important that the player can go through this adventure himself. The game provides mechanics that resets all actions of other players. Rains wash away everything that was done by other players. Plus, the gameplay is designed so that there is no strong influence from other players.” 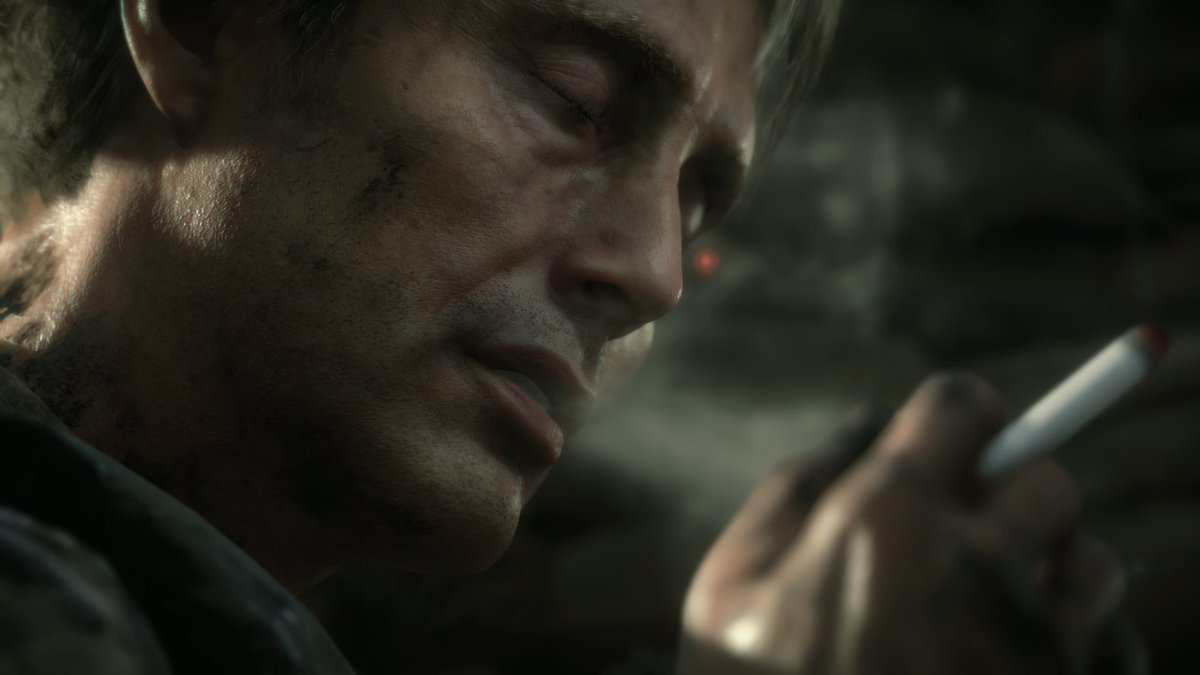 When he was asked about how long it will take to beat the game, he replied “a lot of time” without giving any number to rely on. This is a vague answer so there is not a lot to go on but Death Stranding is likely going to feature a lot of cutscenes which are pretty much the norm for most of the recent games developed by Hideo Kojima.

Death Stranding will launch exclusively for the PS4 on November 8, 2019. Sony has started to promote the game with a CGI trailer that is also being showcased in cinemas before popular blockbusters.