Halo Infinite is releasing in Holiday 2020 but no gameplay has been shown, and the recent news of two project leads has left the community in doubt.

Since it was confirmed that the game will be released in Holiday 2020, there have been some high profile departures from 343 Industries, the developer working on this upcoming game. One of the developers who was confirmed to have left the studio was the created director of Halo Infinite, Tim Longo. In his absence, Microsoft had appointed Mary Olson to take responsibility as the lead producer on the project.

Since Tim Longo left 343 Industries in August, Mary has been serving as the lead producer until this October when she also apparently left the developer behind to join Midwinter Entertainment as per her Linkedin update. This studio was founded by ex-343 Industries executive producer, Josh Holmes. 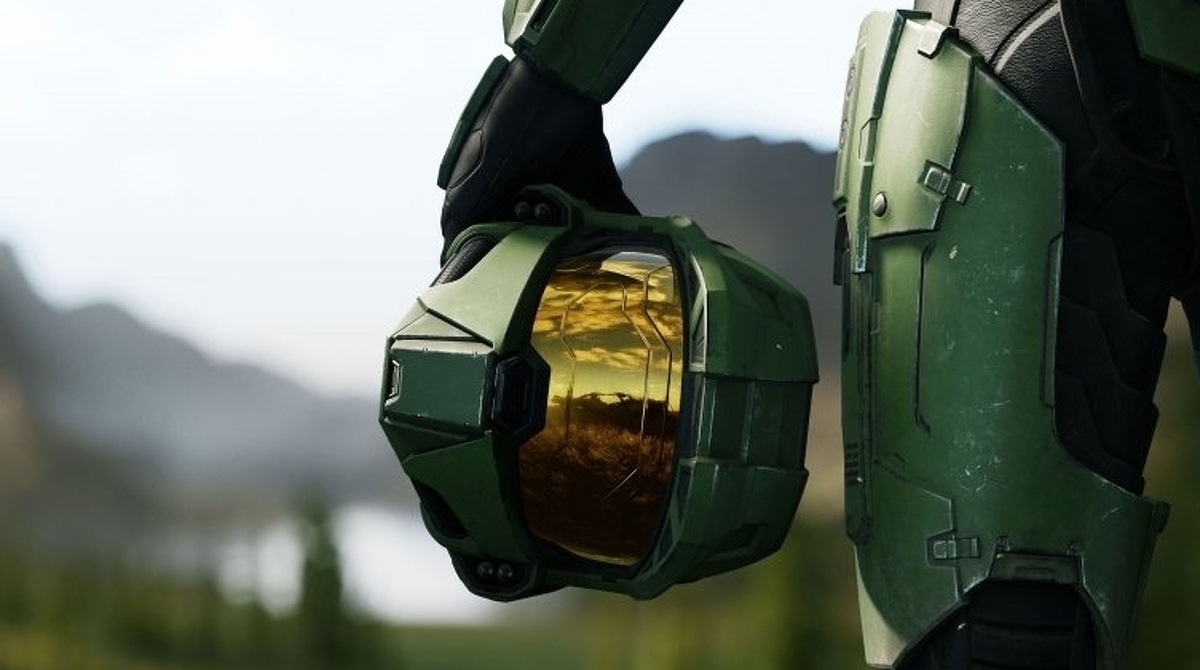 Halo Community Manager, John Junyszek has now given an explanation behind the reason for two high profile departures from the studio assuring the fans that the game’s development is not going to be affected by this news.

“Hey all – I wanted to jump in and clarify what Tim & Mary’s roles were at the studio, because there seems to be quite a bit of confusion here. Before that happens though, I’d like to reassure everyone that the entire Halo Infinite team is rallying behind the game and is working hard to make sure we can execute on its vision, ” said John in a post on reddit.

“Tim’s role as Creative Director was to help make creative decisions around the design and direction of the game – whether it was campaign, multiplayer, etc. Mary’s role as an Executive Producer and then Lead Producer on Campaign was to help drive the game to its completion for our holiday 2020 release date – with the latter specifically focusing on campaign deliverables.

Unfortunately the thread’s title saying, “He was replace with Mary Olson and she also left,” is far from accurate. It implies that Mary took over creative control of the entire game, didn’t like what she saw, and then decided to leave. If that’s what actually happened, I could totally understand getting worried – but that isn’t the case, as she was a Lead Producer and not a new Creative Director.”

Read More: Bloodborne 2 Is Not Up To Miyazaki But He Considers It His Favorite Game

So while fans have their own reasons to worry about the lack of updates on Halo Infinite considering it is launching within one year, the situation is also being blown out of proportions and might not be as severe as it seems right now.