Death Stranding File Size Revealed and It Is Pretty Modest

Death Stranding is out on November 8th and it is one of the most anticipated PS4 exclusives. The file size for this open-world game is also pretty modest.

Death Stranding has a limited edition version of the PS4 Pro that is available to pre-order on retailer Best Buy. They have updated the listing to reveal the complete product packaging and one neat little information was tucked on the back of the cover for the limited edition PS4 Pro.

The back of the box mentions the file size required for Death Stranding and it is listed as having a hard disk space equivalent to 55 GB as the minimum in order to install the game. This likely doesn’t cover any day one update that could be released for the game. This is possible since it has already passed the gold stage of game development. 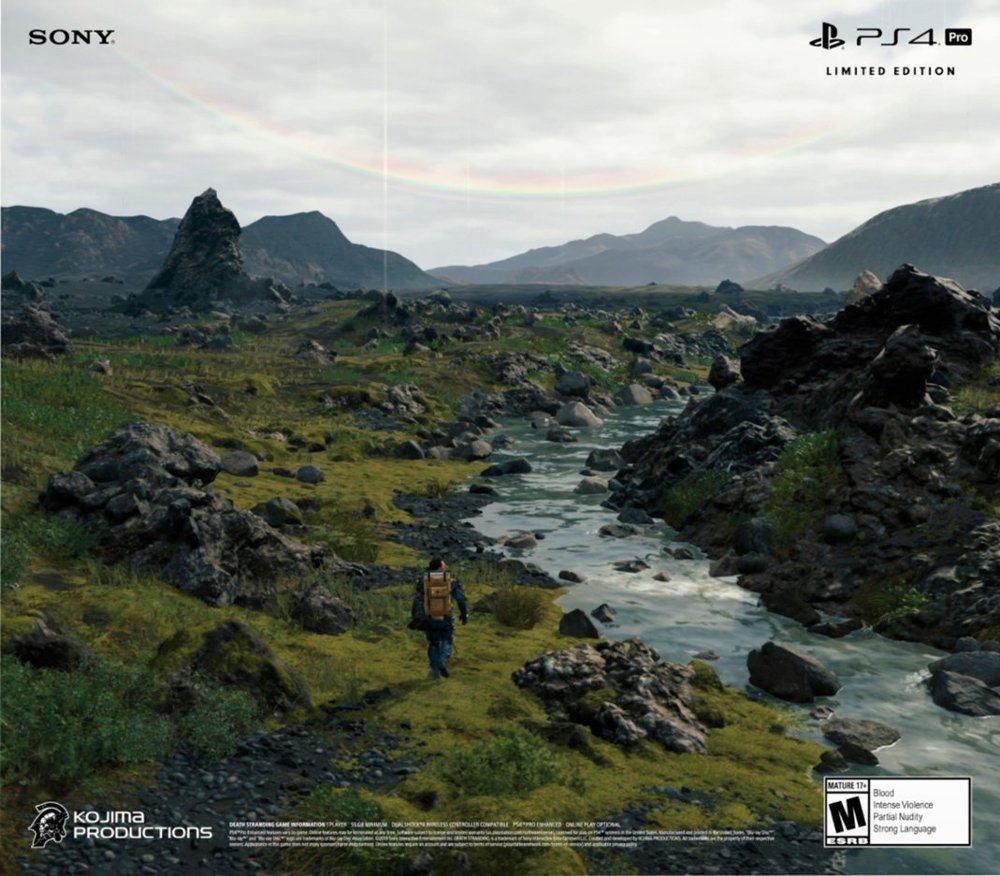 The file size that is usually posted in this way is basically a minimum requirement to install the game. It can be possible that the day one patch adds further to the file size but as far as the master disc is concerned, this is the minimum installation size required at the launch of the game.

Read More: Brain Training Is Getting An English Localization For Nintendo Switch

Sony has started the marketing campaign of the game ahead of its launch with a cinematic trailer that is also being shown in select cinemas around the world. The review embargo has been set more than a week before its official launch which shows the confidence Sony has in the quality of the game. ESRB has given the game a Mature rating revealing some of the violence and nudity which is shown in the game.