Ubisoft is trying to expand its audience by leveraging their existing video game IP potential and introducing new animated TV shows based on them.

According to an exclusive article from Hollywood Reporter, Ubisoft is partnering up with Castlevania Netflix series producer Adi Shanker to bring a spin-off based on the Far Cry 3: Blood Dragon expansion. This is a new young-adult show called Captain Laserhawk: A Blood Dragon Vibe.

This new series will be used to create a multiverse for Ubisoft IPs that can be used for potential future projects. They are also working on an animated sketch show based on the video game culture. 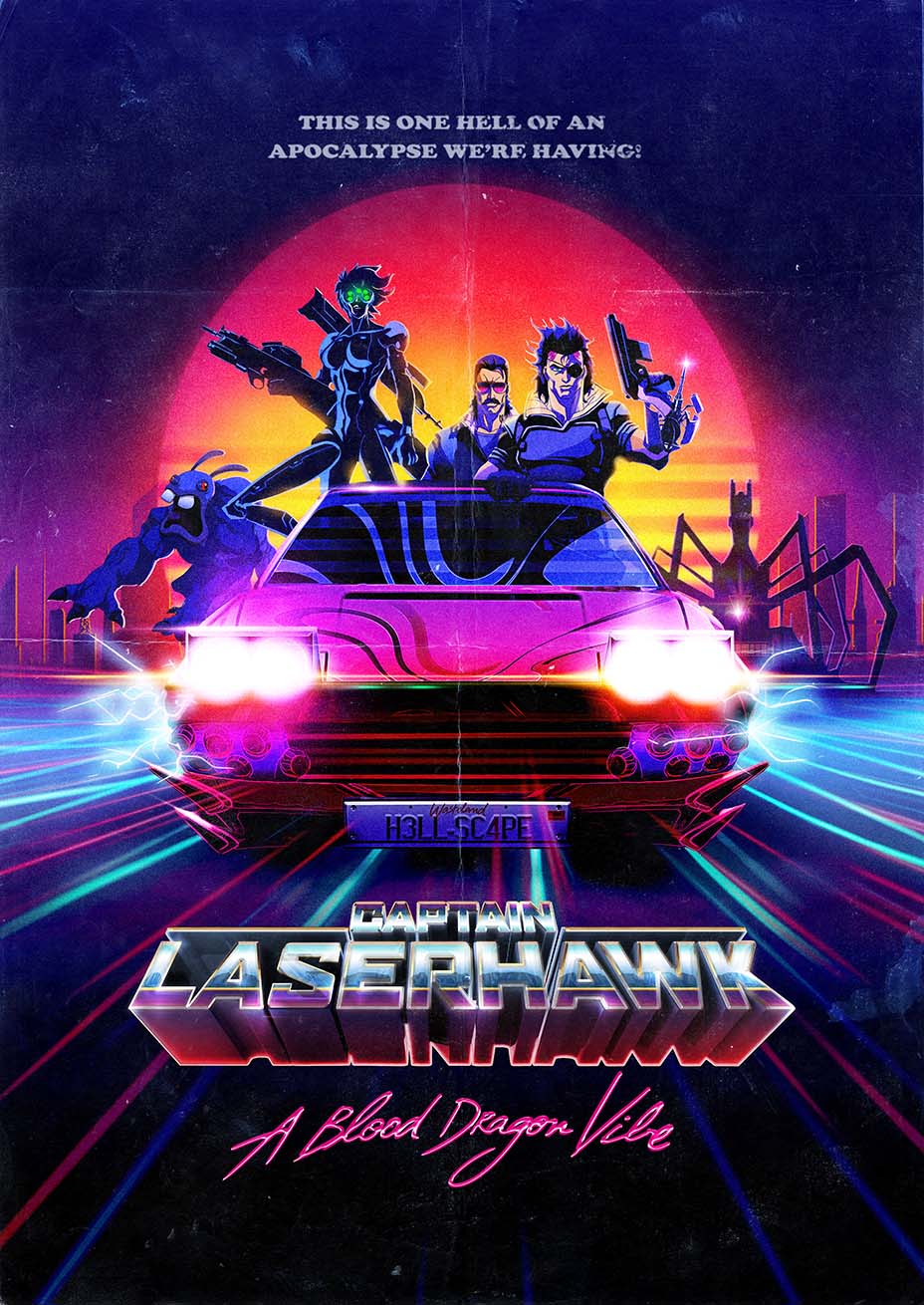 Ubisoft had some great success with their Rayman spin-off Rabbids, which is getting its fourth season. They are also working on a spin-off based on the brand which will take the wacky Rabbids crew to Mars. In addition to this, Ubisoft is working on a comedy show that is inspired by Rayman and Hungry Shark, which is a mobile game.

Ubisoft is also trying to bring more young-adult audiences into the mix with a Watch Dogs animated show. It will be a “cybermystery” aimed at the tweens. It will focus on a teenager who is a “super hacker” and uses her skills to solve crimes in her high school.

Netflix June 2022: All TV Shows and Movies Coming To Netflix