Persona 5 Royal is out on October 31, 2019, in Japan. As the release date is closer, the retail box art is out confirming the file size.

Persona 5 Royal is an expansion of the original game that adds new content including an entire third act, a new party member, changes to the battle system and more. It is an upgrade that is in a similar vein to Persona 4 Golden for the PS Vita. Atlus has confirmed that this game will arrive for the Western market in early 2020, while a release date leak point towards a launch in March 2020.

Read More: Bloodborne 2 Is Not Up To Miyazaki But He Considers It His Favorite Game

Since the game is close to release in Japan, the retail stores there have started to put the final box art on display. It is usually a good way to find out the file size of upcoming games as seen with Death Stranding. In the case of Persona 5 Royal, the file size that is listed on the box art is 10 GB more than the original game, which required roughly 20 GB of hard disk space. 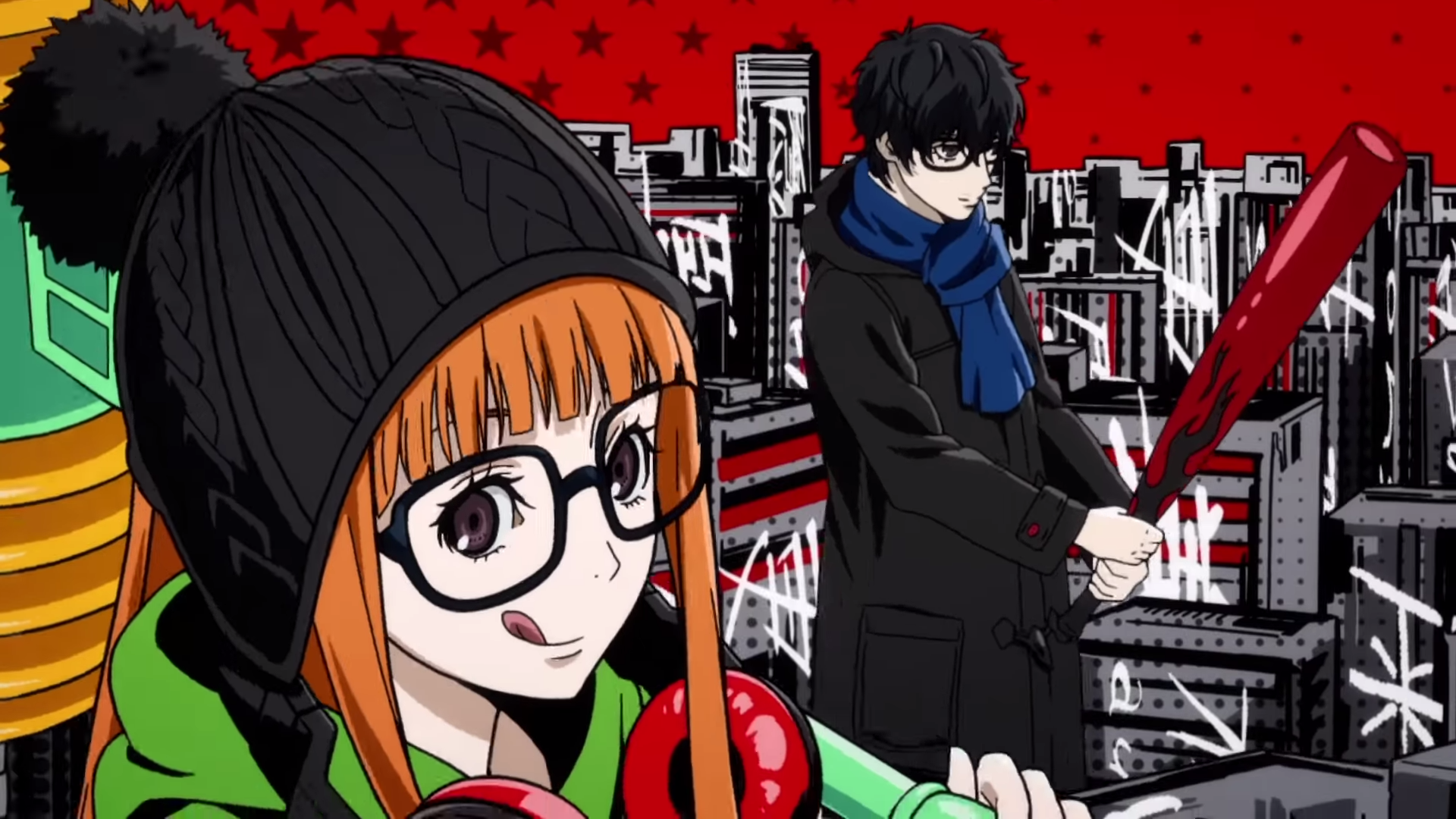 While using such the file size as a way to determine new content is meaningless, it is still an increase of almost half of the game’s original file size. There is a new opening for Persona 5 Royal and it is possible that the expansion will feature new cutscenes as well. All of it can add to the increased file size in addition to the new music that has been added in this release.