Atlus has shared the opening cinematic for Persona 5 Royal ahead of its launch in Japan next month. This is a different opening from the regular version.

Persona 5 Royal is an expansion of the original Persona 5 which was released for PS3 and PS4. This new version of the game has added a lot of new content including new powers, revamped combat, a new epilogue that goes further beyond the original, and new characters. It is a major expansion that appears to completely change the original game.

Atlus has also created a new opening for Persona 5 Royal. This is not the first time they have done this as they have done it for every re-release of Persona games.

This expansion has also been confirmed for the Western market. It will be out a bit later than its Japanese counterpart and it is expected to arrive in Spring 2020. Atlus has also confirmed in a recent update that the series has now shipped 10 million copies worldwide.

The opening cinematic will be a part of the Japanese launch which is expected to hit retail stores on October 31. The localized version was also confirmed along with it. Atlus is also working on a spin-off to the main game that will be available for Nintendo Switch and PS4. 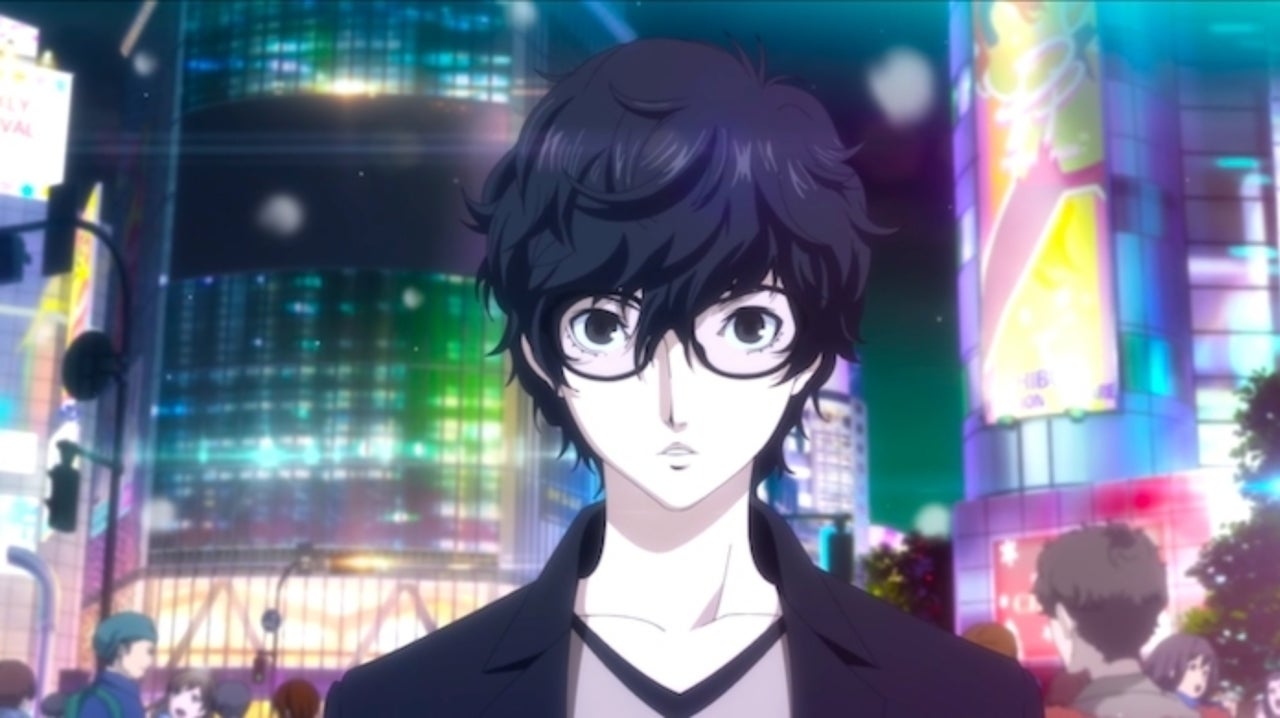 While Persona 5 is not available on PC, it can be emulated through the PS3 emulator. It is possible now to run the game at 4K and 60 FPS on PC but since the PS3 version is not getting this expansion, only the original game is playable through emulation in this way.