Persona 5 Royal Is Coming To West In Spring 2020

Atlus USA has shared the release date for Persona 5 Royal. It will be out in West in Spring 2020 and launch exclusively for the PS4.

Persona 5 Royal is an expanded version of the original Persona 5. It was first released in 2017 for PS4 and PS3. The game is now getting an extended version with a new scenario added to the ending and many additional features. This version of Persona 5 Royal was announced alongside another spin-off that will be out for Nintendo Switch and PS4. 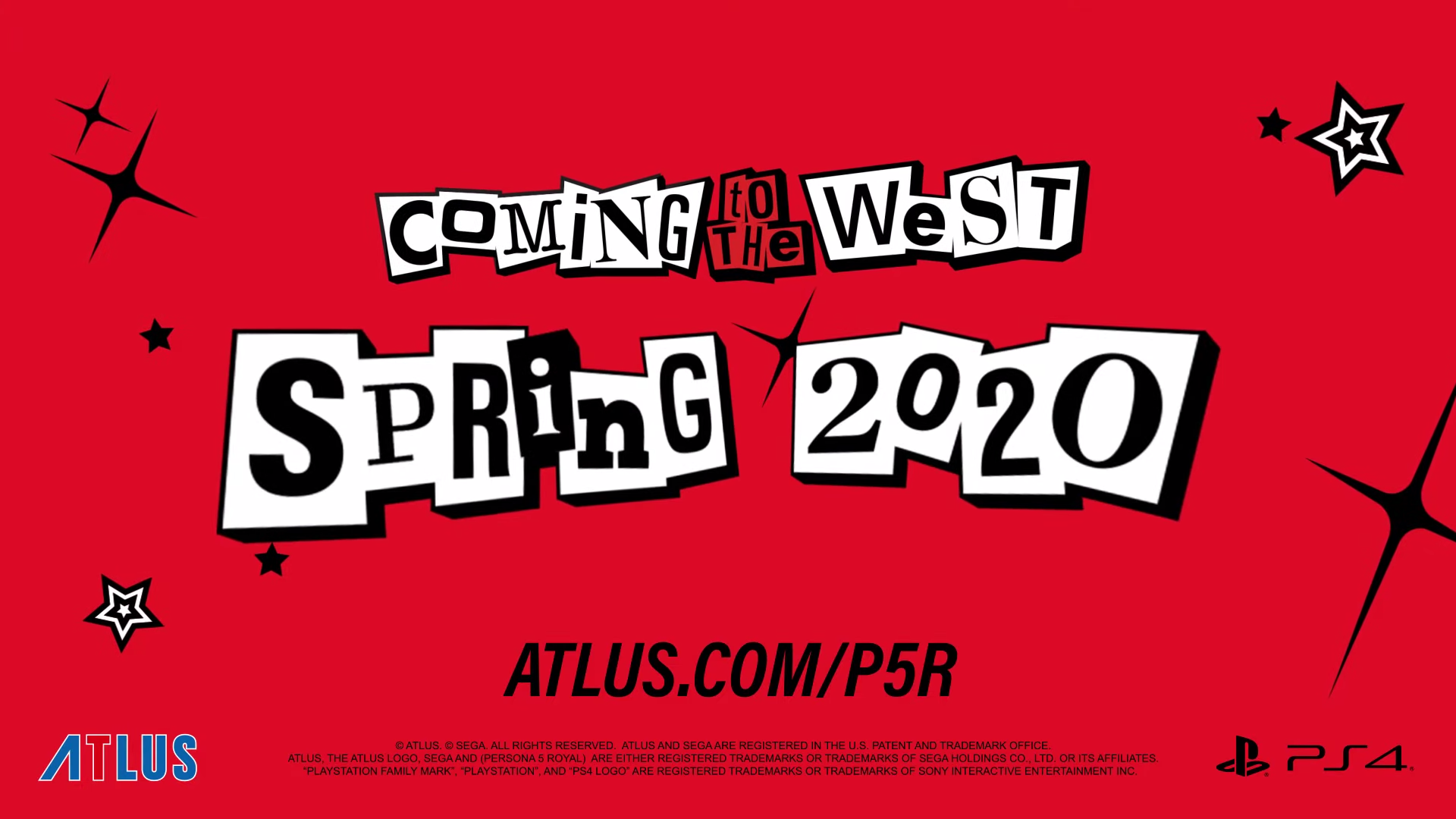 Persona 5 Royal will be out in Japan later this September but English localization will be released in Spring 2020. Atlus USA has also shared an announcement trailer showing some new gameplay and a tease at the localization.

The game adds a new main protagonist in the form of Kasumi Yoshizawa. She will join the Phantom Thieves. Many other characters have similarly received an upgrade and will get new abilities to use in combat.

Atlus has confirmed that they have no plans to release this game on PC and Nintendo Switch. Persona 5 Scramble is a new spin-off that will be out for the Nintendo Switch in addition to the PS4 but not this game. They have also clarified the save data transfer feature in an official FAQ.