Apex Legends faced a lot of criticism recently after the new Iron Crown update added some cosmetic microtransactions locked behind a paywall. The devs have now responded to this backlash.

Apex Legends continues to get frequent updates since it is a free-to-play game where the money has to be earned through in-game purchases. Since its launch back in February, the game has managed to offer fair microtransactions but this changed with the Iron Crown update.

In this update, there were around a dozen cosmetic items that were locked behind a paywall which is a first for the game. As it was expected, this naturally upset the longtime fans of the game who took their anger and disappointment to the Apex Legends subreddit. 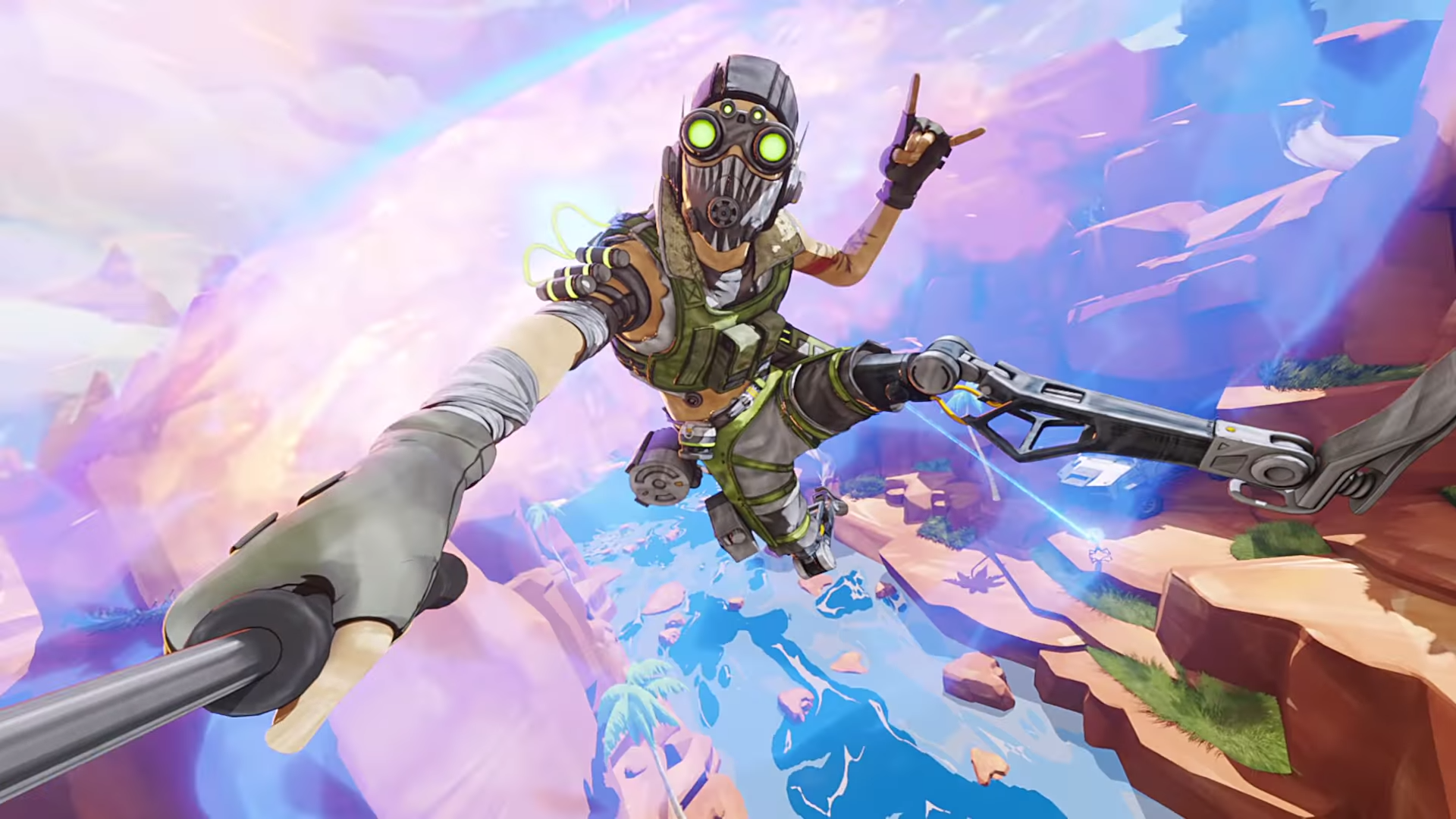 Apex Legends developer Respawn Entertainment appears to have taken this feedback seriously and addressed the concerns of the fans in a statement that they shared on reddit.

“Starting on 8/20, we’ll be adding and rotating all twelve of the event-exclusive Legendary items into the store over the course of the final week of the event for the regular Legendary skin cost of 1,800 Apex Coins. You will still be able to purchase Iron Crown Apex Packs for 700 Apex Coins if you choose, ” said Respawn’s community manager.

Read More: Final Fantasy XV Sells More Than One Million Copies On Steam, Second Game In Series To Do So

“We need to be better at letting our players know what to expect from the various event structures in Apex Legends, ” the developer promised to assure fans they will be more transparent going forward.

Previous Article
Persona 5 Royal Is Coming To West In Spring 2020
Next Article
Rumor: Gears of War 5 Is Getting Halo Crossover, More Leaks From Gamescom