Final Fantasy XV Sells More Than One Million Copies On Steam, Second Game In Series To Do So

Final Fantasy XV launched for PC after almost one and a half year of its original release. The game has now sold through more than one million copies on Steam.

Final Fantasy XV was first released for PS4 and Xbox One on November 26, 2016. It was followed by a Royal Edition that packed in all of the post-launch DLC including a brand new epilogue in one package. This version launched on March 6, 2018, for PS4 and Xbox One. PC owners were able to get their hands on the game with a Windows Edition on the same date. 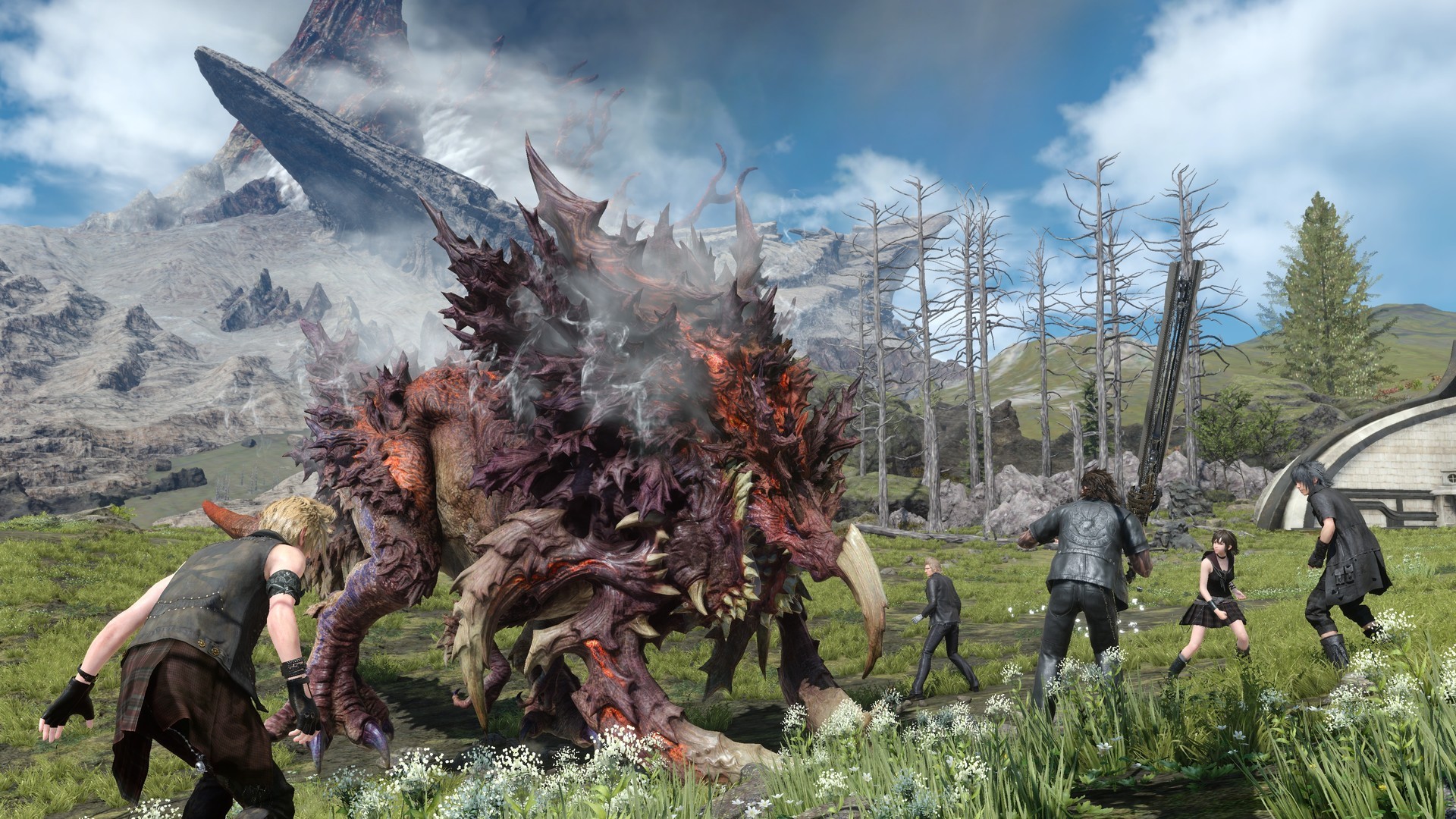 According to the latest figures as seen on SteamSpy, the total number of owners for Final Fantasy XV has now surpassed the one million mark. This makes it the second mainline game after Final Fantasy VII to achieve one million sales milestone on Steam. This doesn’t count Final Fantasy XIV Online because it has a free trial that inflates its owners.

The overall sales of Final Fantasy 15 were recorded at more than eight million as of the last official update. The PC version has contributed more than one million to this number while the rest of it comes from PS4 and Xbox One.

Looking at the price history, the game launched for $50 on Steam with the Windows edition. The lowest recorded price has been $25. After the recent major update to the game on Steam, which was released along with last story expansion, Episode Ardyn, the user reviews have dropped to mixed because of a major bug that impacts game performance. Otherwise, the overall reviews were mostly positive indicating how a good port helps in a game achieving success on Steam.

Final Fantasy XV was developed by Luminous Productions under the direction of Hajime Tabata. He left the studio at the end of 2018 to form his own company while three of the remaining story DLC were canceled. Luminous Productions is now working on a next-gen game which is a new IP and will arrive for PS5 and Xbox Scarlett.

Tags:
Previous Article
Bethesda Removes Online Requirements From New Doom Ports
Next Article
No Man’s Sky Update 2.06 For PS4/Xbox One, and 2.06c For PC is Out