Doom received a surprise new port for Nintendo Switch, PS4, and Xbox One earlier this month. It had an online requirement which has been removed now.

The latest update to Doom has been released for all platforms today. The most important change is that now the online requirement is no longer needed in order to play the game. This means that if you want to play Doom 1 or 2, which were just released, you don’t need a Bethesda account to login and verify the games online. 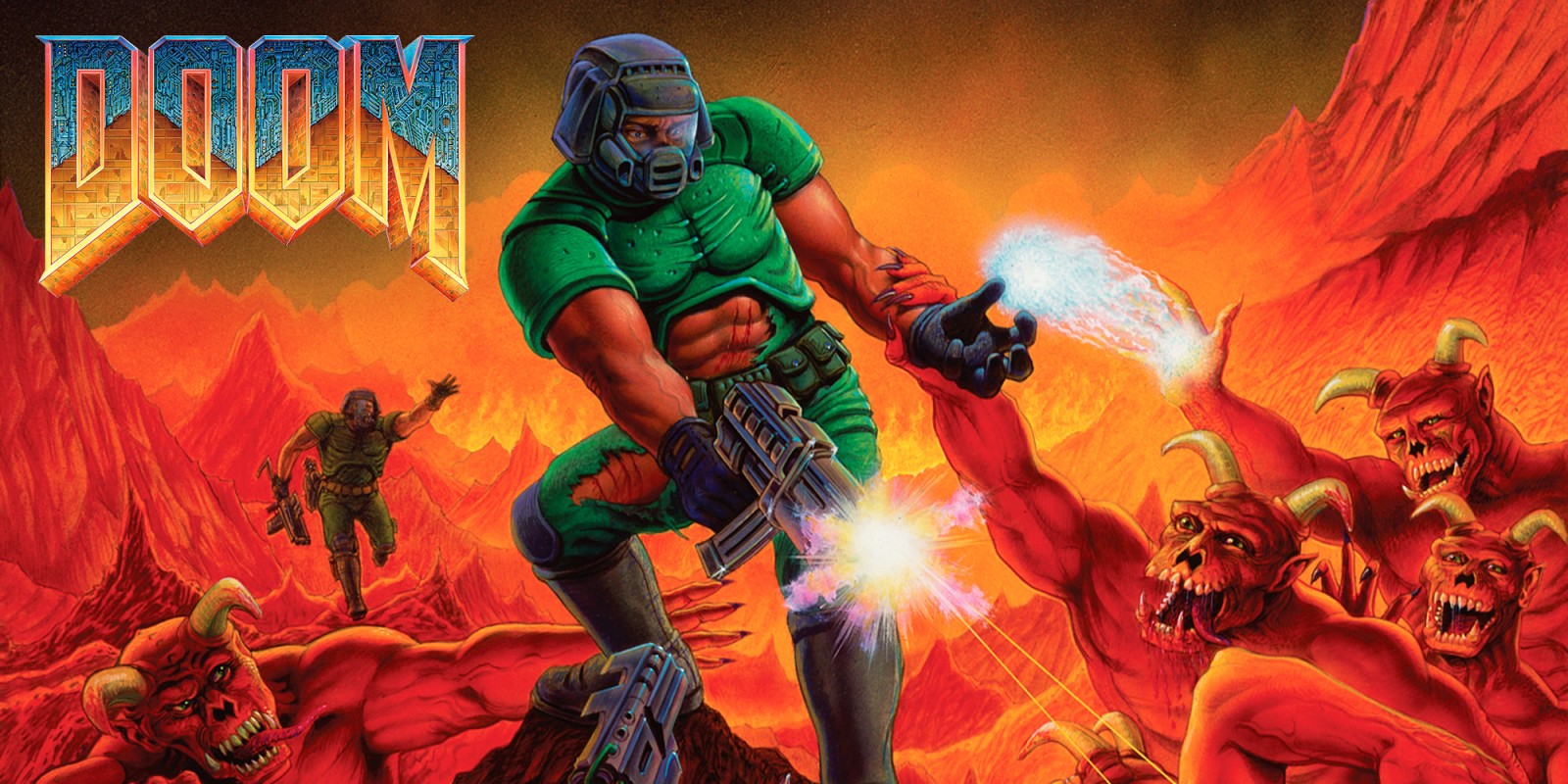 Bethesda has confirmed this news in a tweet that they shared on their social media account. This update should be out for PS4, Xbox One, and Nintendo Switch. They had already assured fans that an update will be released after the backlash started to occur regarding the online requirements, and they have delivered on it today.

“We’ve deployed a patch for the re-releases of DOOM and DOOM II, which now adds an option to skip the Bethesda net login requirement and removes the disconnect notification during gameplay,” said the official twitter account.

The online requirement has been made optional now but it is still there in case you want to link your accounts to claim some arbitrary rewards. It was mandatory before however those with a modded Nintendo Switch were able to bypass it by using a fix.

Doom 1 and 2 are available for $5 each on PS4, Xbox One, and Nintendo Switch. Doom 3 is slightly expensive at $10. It also supports 4K resolution for PS4 Pro and Xbox One X and runs at 60 FPS on all three platforms.

Previous Article
Nintendo Switch Could Get SNES Online Virtual Console With New Price Tier
Next Article
Final Fantasy XV Sells More Than One Million Copies On Steam, Second Game In Series To Do So