Nintendo Switch currently has only one virtual console with NES Online but that can change as Nintendo expands it by adding more systems like SNES.

Nintendo started their Online service last year before launching Super Smash Bros. Ultimate. They have a simple price tier set at $20 for it that includes access to NES Online virtual console. Users were able to detect a trace of another virtual console with SNES games but all of it was removed with an update later. 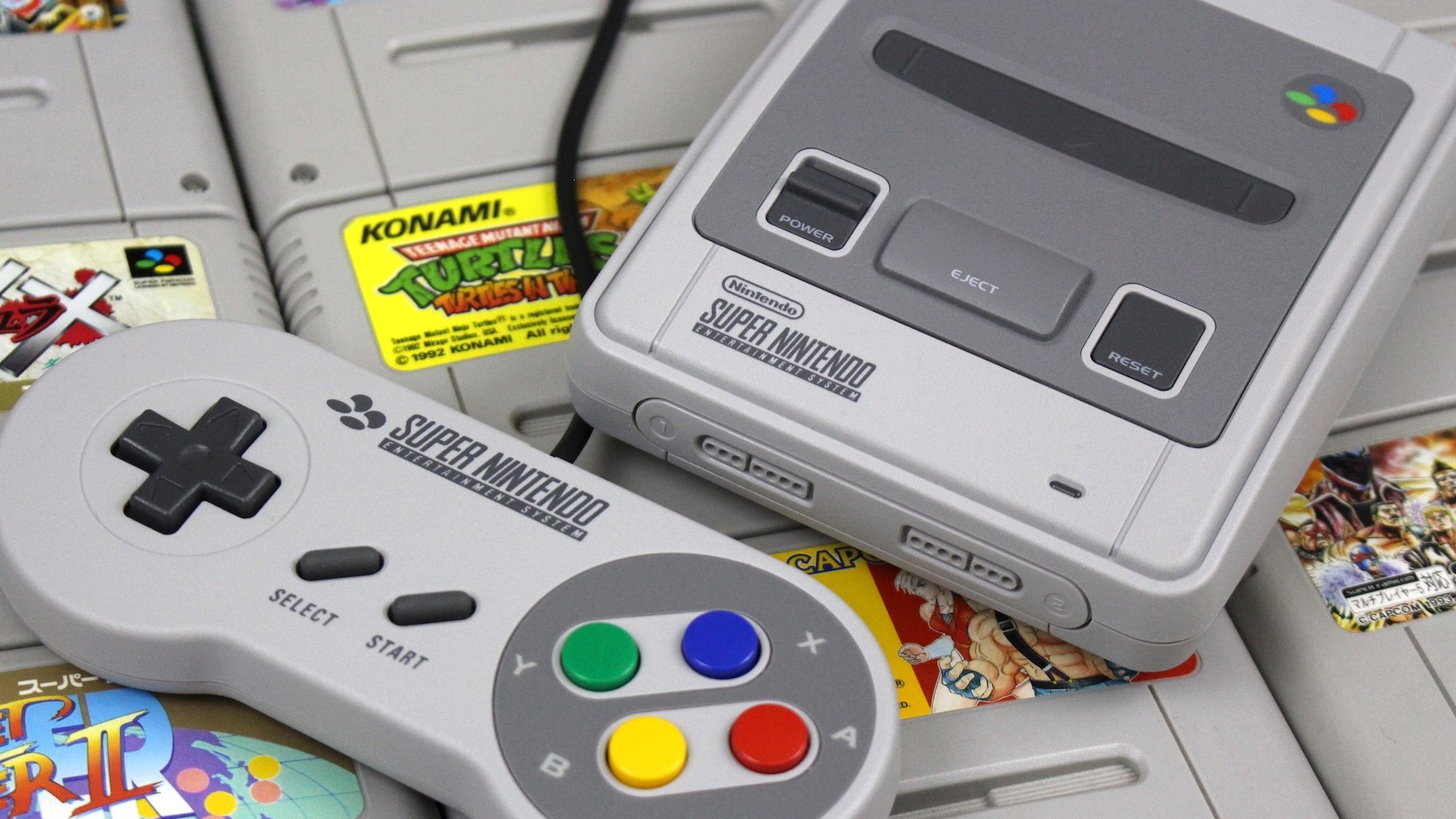 Dr. Serkan Toto, who is a gaming analyst working in Japan has hinted at a new SNES Online virtual console for the Nintendo Switch. This seems to line up with this new FCC filing that has been claimed by Nintendo.

According to him, this could lead to a new price tier for the Nintendo Switch Online service that can add both NES and SNES games. Currently, Nintendo continues to add two new games to the service every month and all of these are playable you buy the Online subscription that also comes with a separate family plan.

Nintendo is releasing two new hardware revisions for their hybrid console this year. First is the portable only revision that will launch later this September. Second is an improved battery life version of the standard Nintendo Switch that is already available to purchase from retailers.