Report: Nintendo Has Removed All References To SNES In Nintendo Switch NES Online

Nintendo Switch owners have to wait for something official before getting their hopes up for a potential Nintendo SNES Online app since they have removed all references to SNES games.

It was discovered by looking through files that references were scattered in them related to many SNES games. Rumor was that Nintendo is going to announce them in order to increase the appeal of the Nintendo Switch Online subscription. They had a Nintendo Direct today but no announcement happened for the addition of SNES games.

Before the Nintendo Direct launched, there was an update to the Nintendo NES Online app and any references to SNES have been allegedly removed now. This can either mean that Nintendo left them by mistake and they were legitimate and not just leftover code, or that Nintendo has other plans for this in the future. 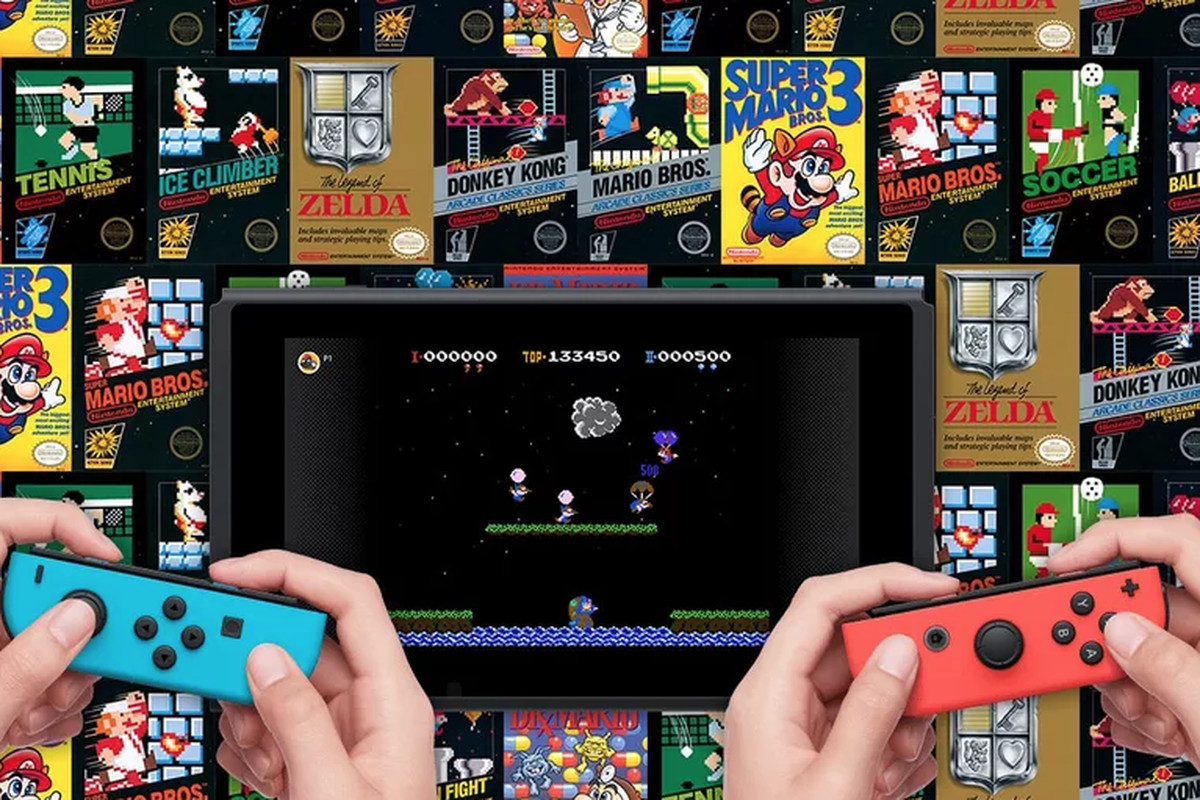 If you own Nintendo Switch Online subscription, you can enjoy some NES games for free. New ones are added almost every month with the most being two per month. These are not just simple ports for the NES but they also add features like online multiplayer for those who want to play it together. Right now, the service is limited to just NES games but if the rumor turns out to be true, then we might see SNES as well.