Spyro Reignited Trilogy is a remake of the first three Spyro games. It is out now on the PS4 and Xbox One but there have been rumors about a potential Nintendo Switch and PC version.

Spyro Reignited Trilogy will be out on August 16th based on the listing of GameStop Germany. It seems to be a full priced video game release but it can be a placeholder as well. 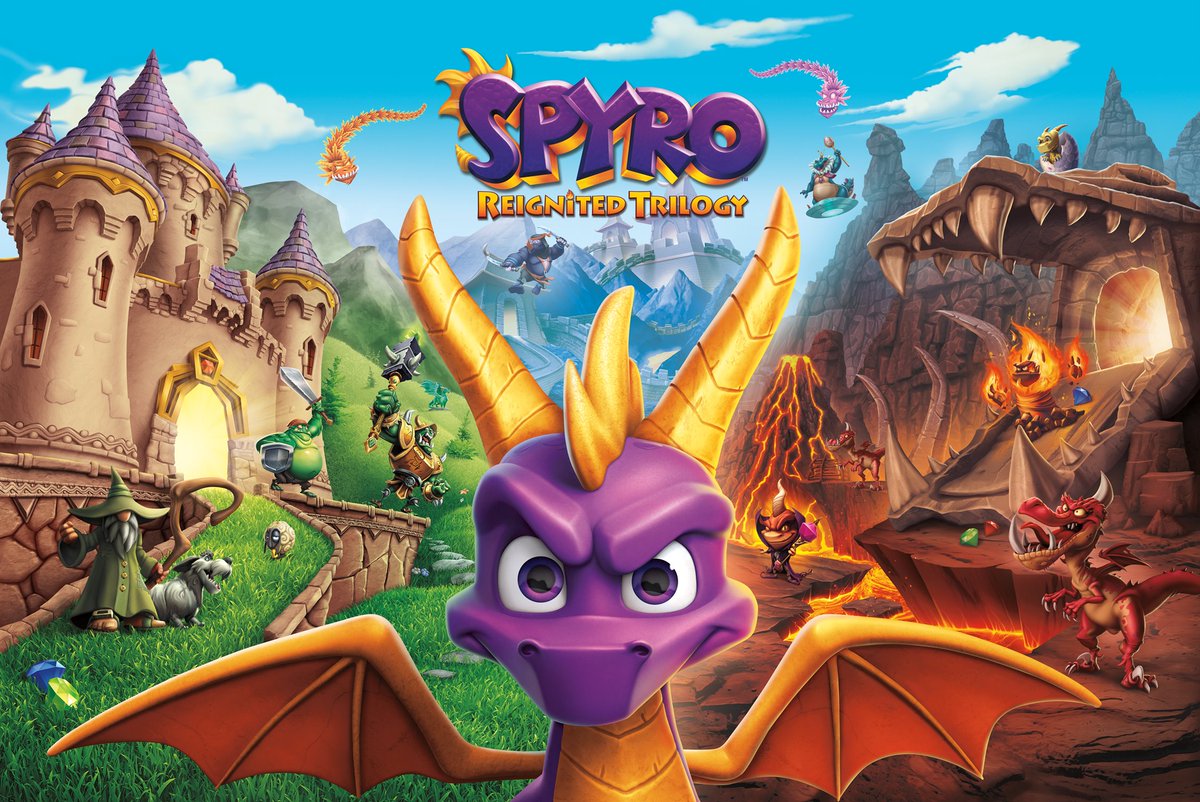 Spyro Reignited Trilogy was a remake developed by Toys For Bob. It is based on the first three Spyro games that were released for the PS1. The game launched back in November 2018 for the PS4 and Xbox One. There was no mention of any PC or Nintendo Switch version but there were references to both found on the official website.

If Spyro Reignited Trilogy is coming to the Nintendo Switch, it is releasing after the recently announced Crash Team Racing Nitro-Fueled remake which is also heading to the Nintendo Switch later in Summer. Spyro Reignited Trilogy will be available on August 16 if the listing by GameStop Germany turns out to be the real deal, otherwise, you will have to wait for Activision to get an official announcement for it.