Apex Legends Server Down: How To Check Server Status For Apex Legends

What happens if Apex Legends is down? Read this article to find out the ways using which you can check the server status for Apex Legends and resolve any issues that you are facing with the game.

Apex Legends is a brand new battle royale game from Respawn Entertainment. They have previously worked on the Titanfall series which has received two mainline games. It is set in the same universe as Titanfall but it doesn’t feature any exosuits. According to a rumor, Titanfall 3 was canceled in favor of this game.

As the popularity of the game is increasing every day, the servers can cause issues for some of the players. There are some ways using which you can check out the Apex Legends server status. Here are some of them.

The first and most obvious way using which you can detect the server status is by using this neat little website called DownDetector. It works for many other services too and Apex Legends servers can be found on it. If you see an increase in the reports of users complaining of the server issues, then it means there is some problem with the servers. 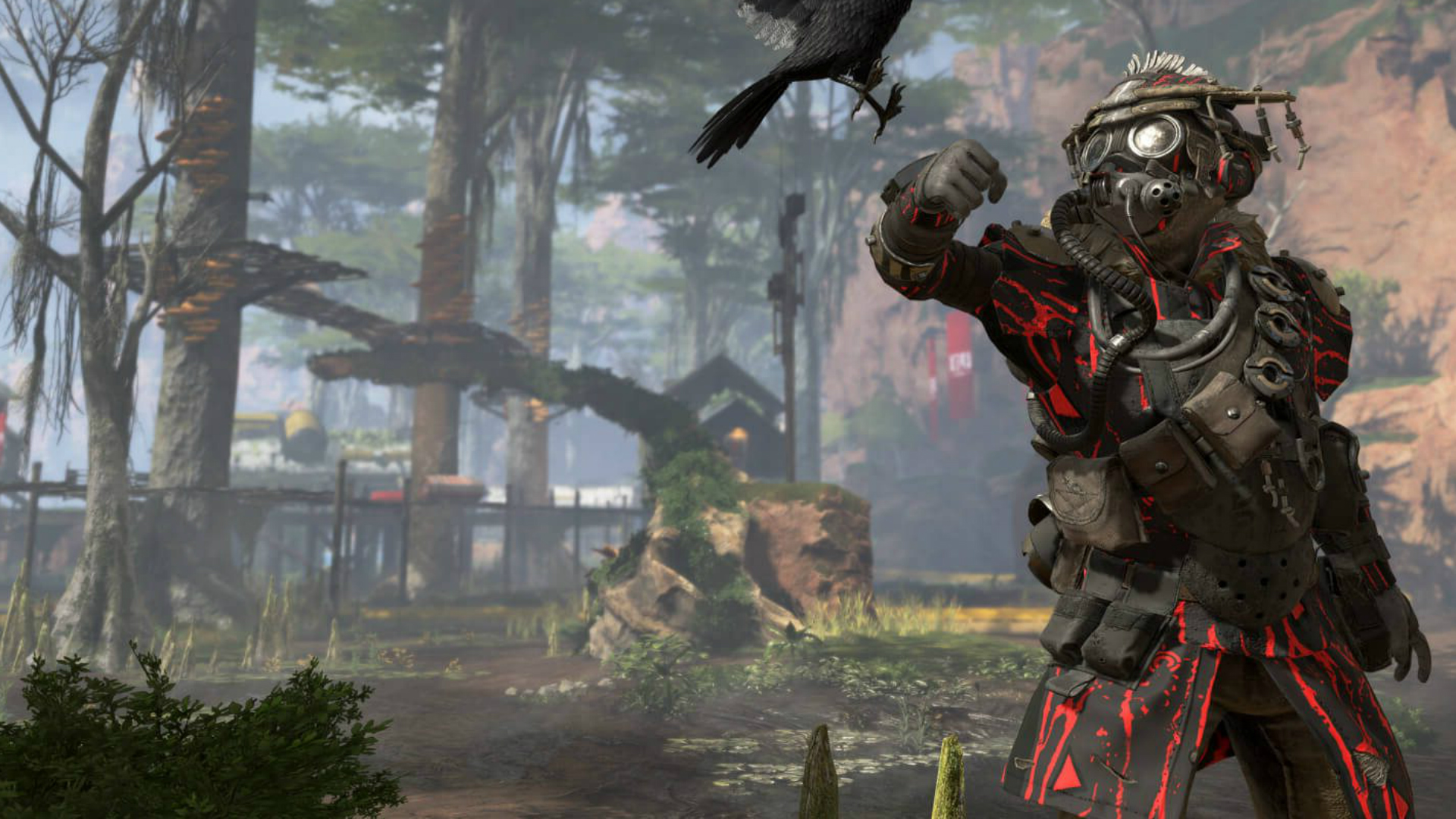 While DownDetector is the most reliable way, you can also try your luck with an alternative that might offer an official answer for any server related problem.

We are talking about the support account for Apex Legends. There is the official Twitter account that shares any current update on the servers or the game itself. You can also turn your head towards EA Support that usually shares an update on any EA game that also includes Apex Legends. Lastly, if you can find no solution here, Respawn Entertainment’s official account can also offer some support depending on your problem.

Some of the common issues that can occur when the servers for the game include infinite loading screen, game crashes and generally unstable performance overall. In such a case, you should check out the support first as linked above and then find out the best course of action. EA is usually quite open when the servers are down so an update around it will be shared quickly on either the official Apex Legends twitter account or the EA Help support account.