Rumor: Titanfall 3 Was In Development Before It Was Cancelled To Make Apex Legends

Apex Legends is a brand new game from Respawn Entertainment that is set in the Titanfall universe. It was leaked earlier last week before it was announced and released today, but what about Titanfall 3?

“There are some people who think there are too many battle royale games or it’s a fad, the world thinks we’re making Titanfall 3 and we’re not – this is what we’re making, ” said McCoy in the interview.

“To try and convince a sceptical audience for months with trailers and hands-on articles, we’re just like ‘let the game speak for itself’ – it’s the most powerful antidote to potential problems.

We’re doing a free to play game, with essentially loot boxes, after we were bought by EA, and it’s not Titanfall 3. It’s the perfect recipe for a marketing plan to go awry, so why have that – let’s just ship the game and let players play.” 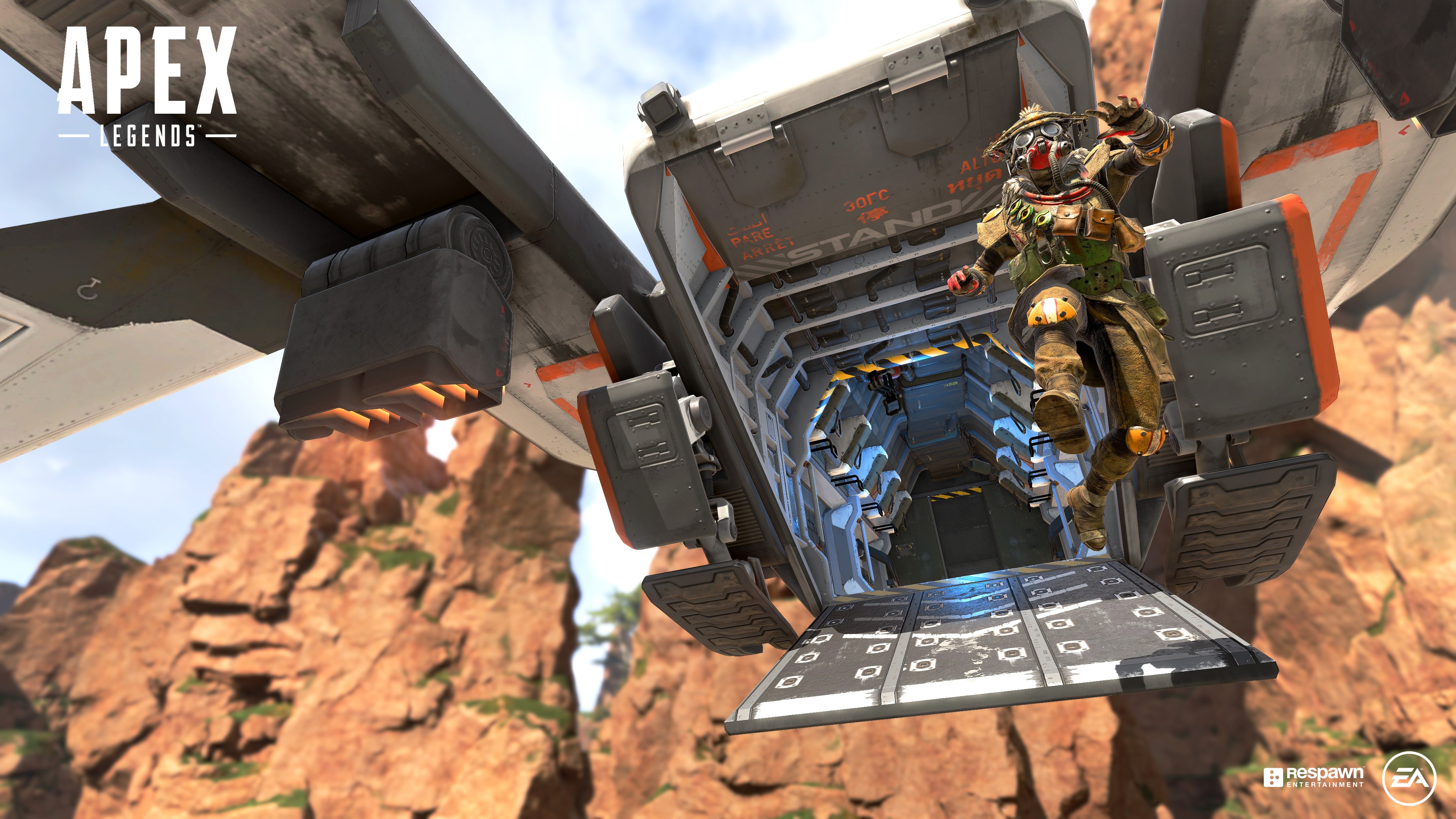 Kotaku editor Jason Schreier, who has been known for his accuracy in reporting breaking stories directly from the developers, has confirmed that Titanfall was indeed in development at Respawn Entertainment before it was shelved to make Apex Legends.

So I can confirm that Titanfall 3 absolutely was in development. On Saturday I speculated that either A) Apex Legends was a stopgap before TF3 or B) TF3 had morphed into this. Now we know the answer is B. https://t.co/T4RQ0c13X7

So while Titanfall 3 might not be in development as most people thought it will be, Apex Legends is going to continue to series even if it is not the direction that most people wanted to see it take in the future.

You can grab Apex Legends on PS4, Xbox One, and PC through the Origin Store as a free-to-play game that will later add Battle Pass for cosmetic microtransactions.