Sony Pictures is making a movie based on the Monster Hunter series by Capcom and they have announced a release date for it this week.

Monster Hunter is a game about hunting monsters (duh!). It is quite popular especially after the most recent Monster Hunter World ended up selling 12 million copies for the game developer Capcom. It has now eclipsed Resident Evil to become their best selling game so far.

Resident Evil is another franchise developed by Capcom that has received multiple Hollywood movies and surprisingly enough, they were quite successful. These movies were directed by Paul W.S.Anderson and star his wife Mila Jovich in the lead role. They have grossed a cumulative total of more than one billion worldwide making it a success for both Capcom and the director.

Paul W.S.Anderson is returning again with Monster Hunter movie which will be directed by him and star Mila Jovich in the lead role. I mean who is surprised to see this duo again after their earlier success with the Resident Evil brand. 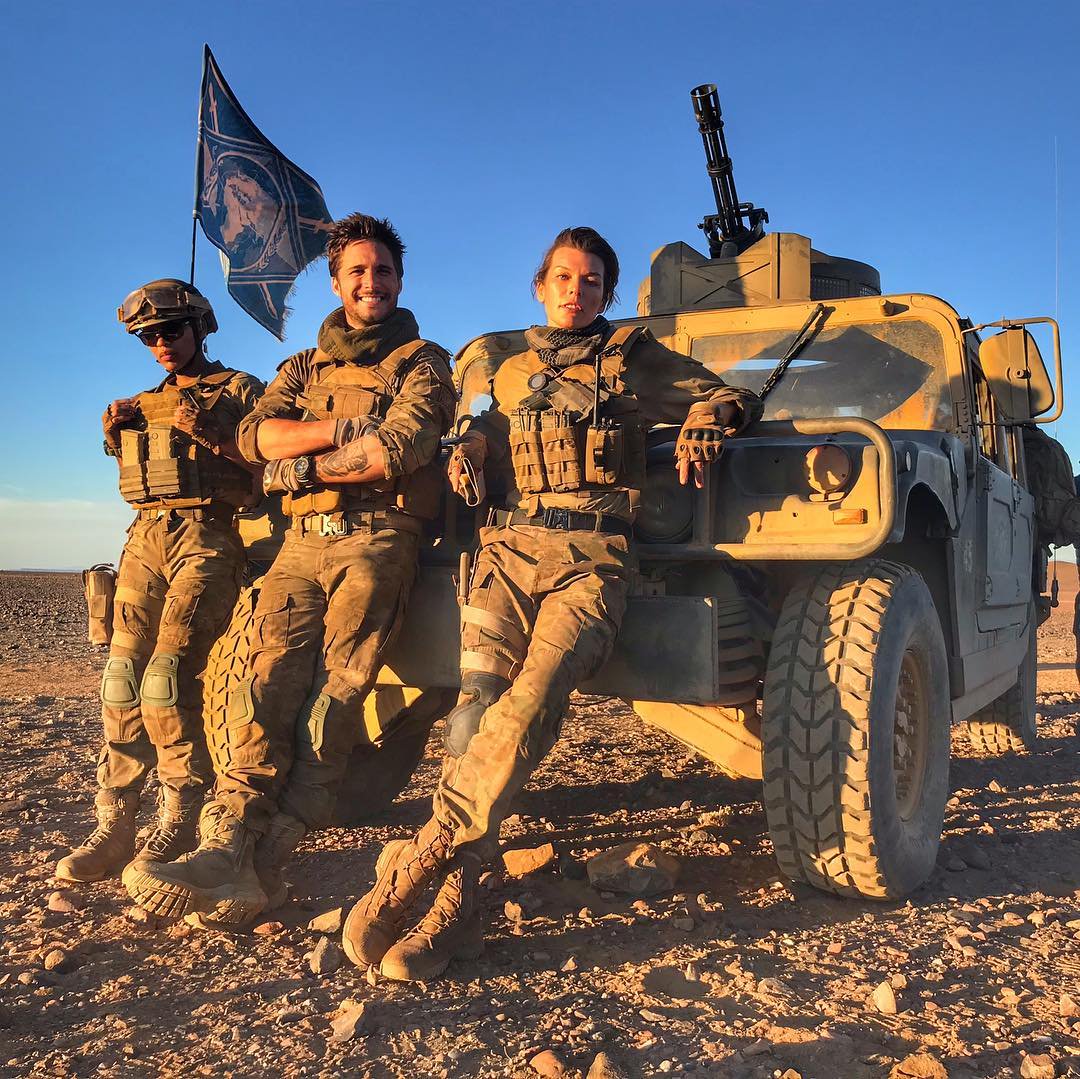 Sony Pictures is the studio behind this upcoming Monster Hunter movie and has set aside a release date for September 2020 for it. It will make its debut closer to the Labor day week and so far doesn’t seem to have any competition during this time frame but that might change. The film is currently filming and photos from the set show that it is set in the modern world. I am honestly curious to see what kind of twist will be pulled by the film since the Monster Hunter games are quite weird and felt hard to put into a Hollywood production.