Nintendo has finally released a brand new Nintendo Switch firmware version 9.0.0 along with a controller update. This was already teased when they announced SNES Online.

Nintendo has added a new platform to the free online retro games by adding 20 SNES games to it. This means users can now play classic NES games along with SNES. The list of games was also revealed by them and it contains many cult classics. 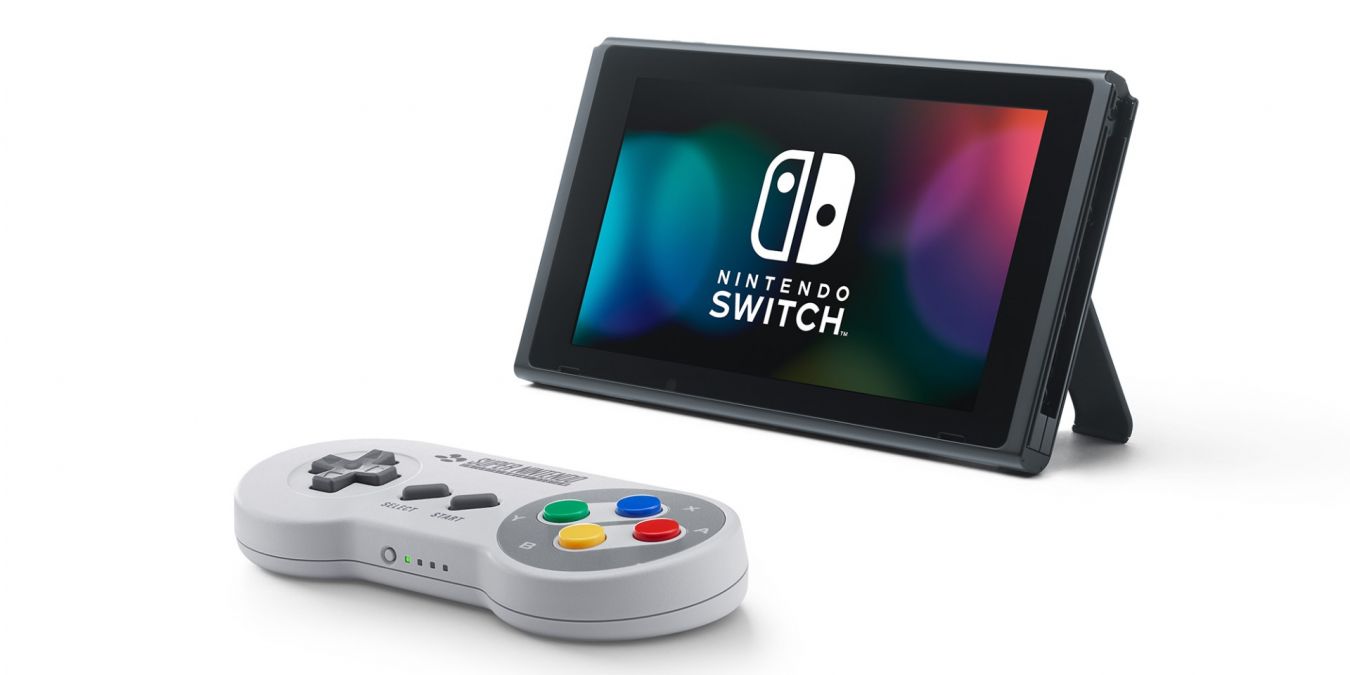 Nintendo is going to release a new controller that resembles the classic SNES controller and a firmware update was planned by them to add support for it. This has been released today.

On the official website, Nintendo has confirmed the changelog for this firmware update for Nintendo Switch.

There is an update for the JoyCon controllers that is a part of this new firmware update. Both of these can be downloaded now if you own a Nintendo Switch.