Nintendo Switch is getting a new firmware update version 9.0 that will be released along with the launch of the SNES Controller. Nintendo revealed this information in a Nintendo Direct.

Nintendo was rumored to be working on a SNES Controller for their Nintendo Switch console. This was discovered through an FCC filing which also gave some evidence that the company might be planning to bring Super Nintendo games to their online subscription service.

Today, in a Nintendo Direct, the company announced that SNES games will be coming to the online subscription service. The surprise here was that these games will be added for free and there is no additional cost or new tier associated with it. There are close to 20 games that will be available on the SNES Online application once it goes live later on September 5. 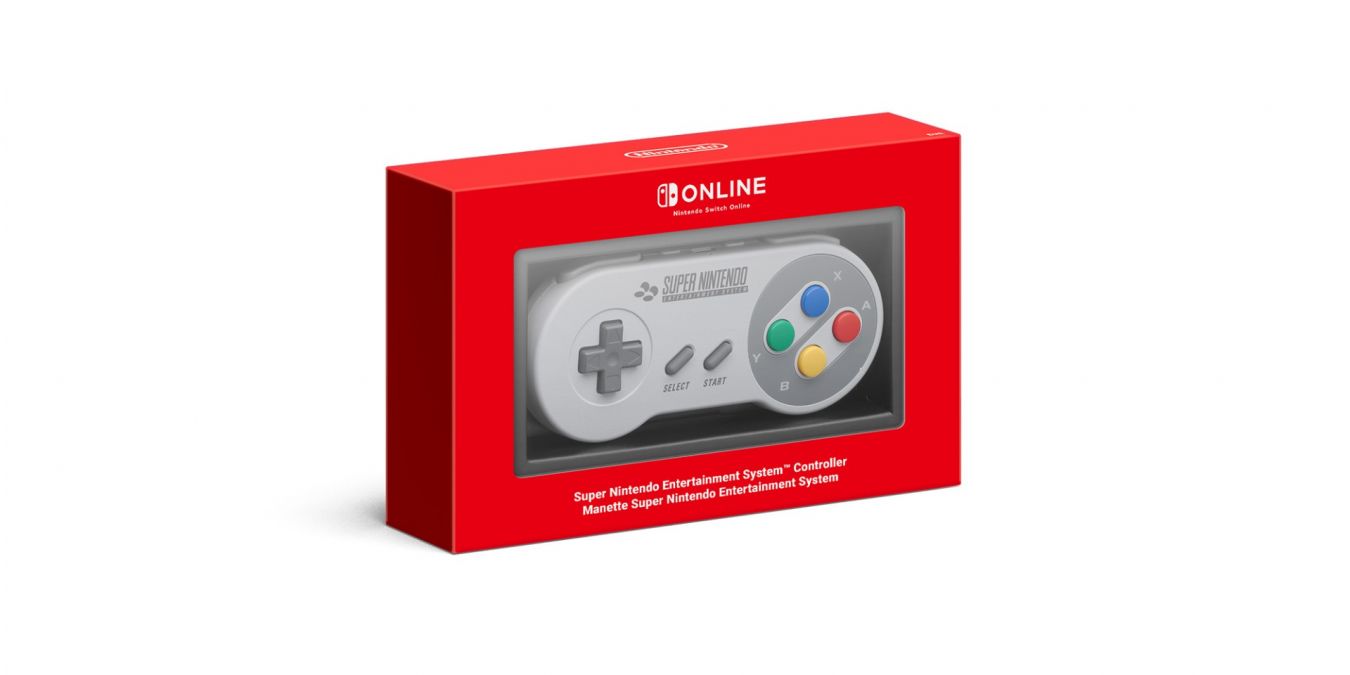 In addition to this, the SNES Controller for Nintendo Switch was confirmed and will be available to purchase for $29.99. The website for SNES Controller has mentioned that an update will be released to add support for the controller.

Read More: Cyberpunk 2077 Will Get Multiplayer After Launch, Confirms CDPR

You can order up to four controllers which are the limit for a Nintendo account. These controllers can be charged with a USB cable. These can be used to enjoy the newly added SNES Online games that will be available to all the Online subscribers fro Nintendo. They started it last year with NES and have added a new platform this year.