Xenoblade Chronicles: Definitive Edition was just announced by Nintendo Switch. It is not just a port of the original game but based on a comparison, it feels like a proper remake.

Nintendo had a big surprise reveal for their latest Nintendo Direct. They announced that Xenoblade Chronicles will get a definitive edition on the Nintendo Switch. There was no mention of the changes aside from the trailer however a comparison has shown that there is more to this announcement than meets the eye.

Read More: Cyberpunk 2077 Will Get Multiplayer After Launch, Confirms CDPR

The first and most obvious difference is that the character models have been upgraded. The environments and other details have also received a complete overhaul. This is not just a port but the game now uses a different engine which seems to resemble Xenoblade Chronicles X rather than the sequel to the first game. 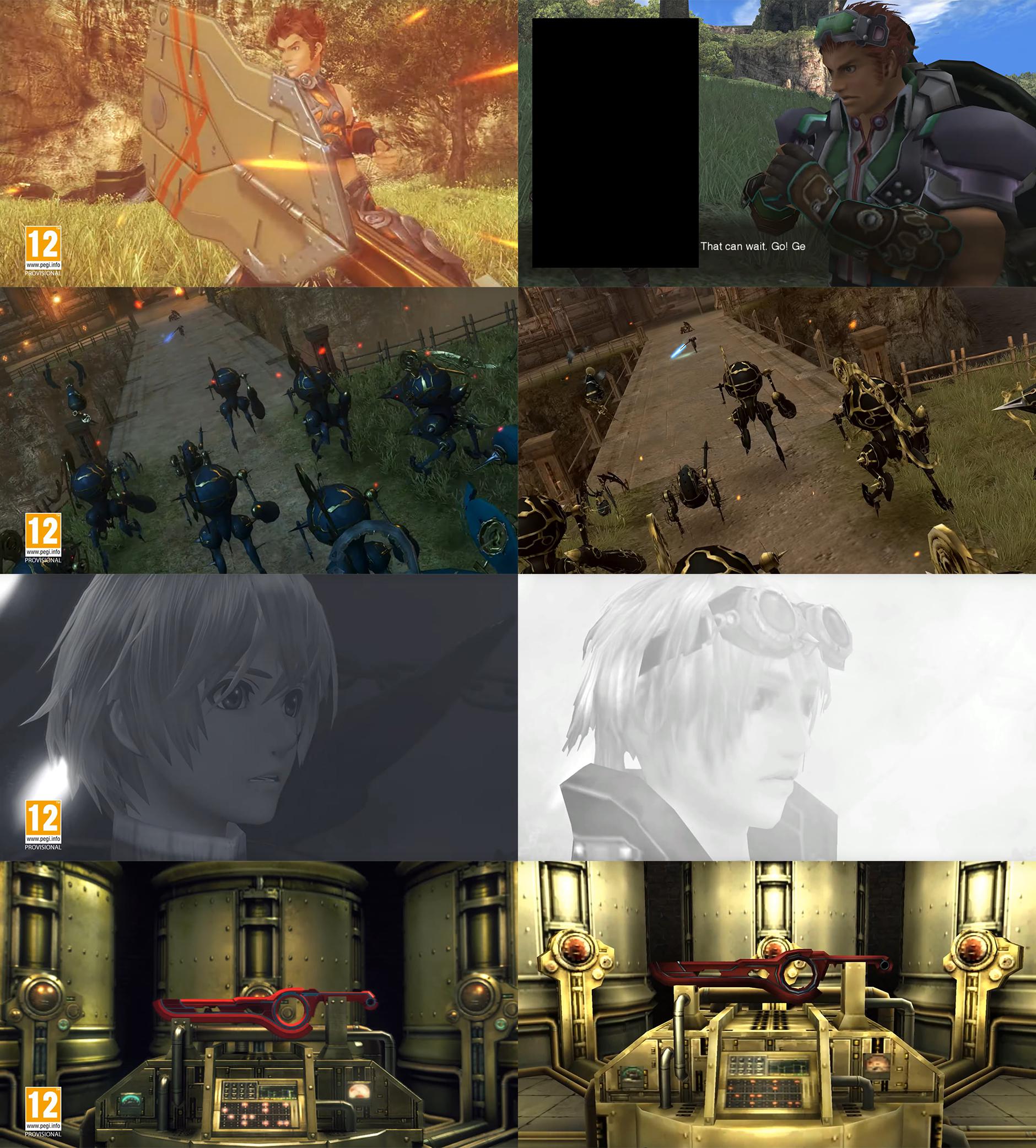 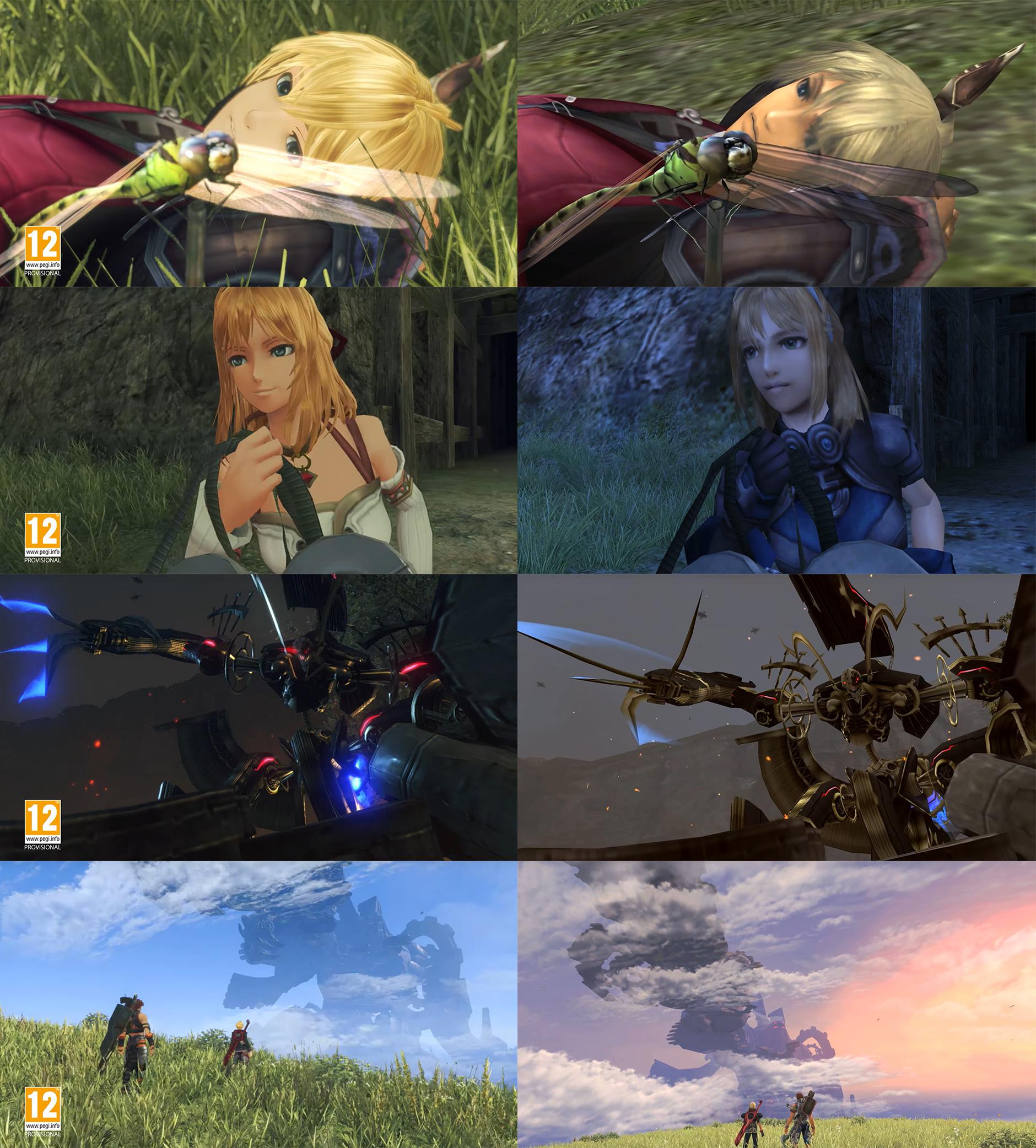 Here is a comparison of the trailer and its various scenes that were shared by users on reddit. It shows how much improvement has been made to bring it to the Nintendo Switch. The game doesn’t seem to have a release date and it remains to be seen if Nintendo will add new story content or keep it closer to the original version.

You can expect to see the remake release on the Nintendo Switch in 2020. It is currently being developed by Monolith Soft.