Xenoblade Chronicles is getting a full remake for the Nintendo Switch. Monolith Soft revealed the remake during a recent Nintendo Direct and it is out in 2020.

Xenoblade Chronicles has received a sequel for the Nintendo Switch that launched back in 2017. Since then, there has been an expansion to it with Torna: The Golden Country which was technically a prequel. Fans of the Monolith Soft classic JRPG will be able to revisit their favorite characters and worlds again with the newly announced Xenoblade Chronicles: Definitive Edition.

Nintendo hasn’t shared any details on the difference or additions made to the remake. It has been confirmed to launch in 2020 for the Nintendo Switch but no release date has been set for it. 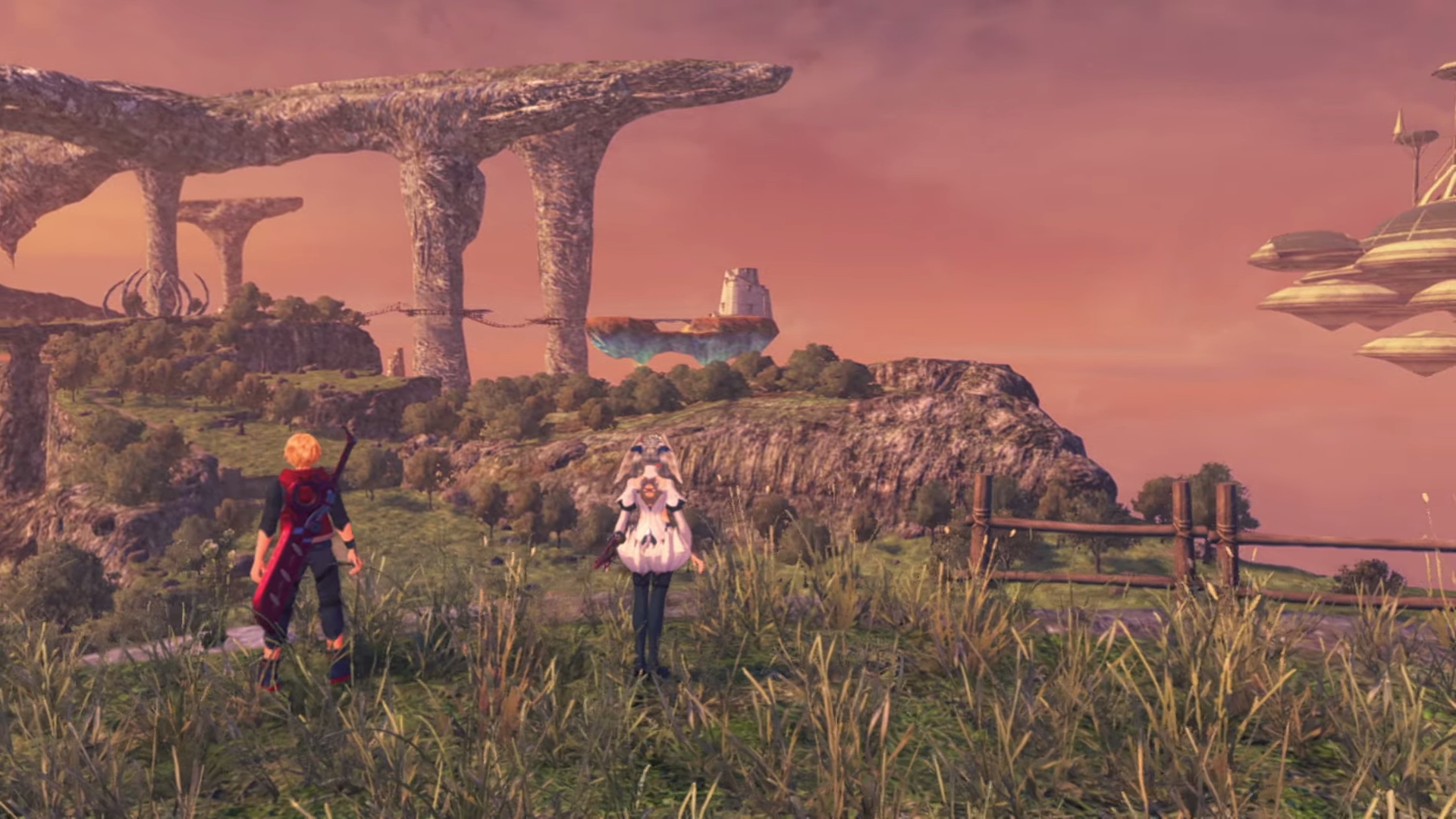 Nintendo had shown a trailer during the Nintendo Direct that offered a glimpse at some of the upgraded character models. It appears that this remake utilizes a completely different game engine that seems to be based on the new sequel. The character models get a complete overhaul making them feel modern.

Read More: Here Are The Games Coming To Xbox Game Pass In September 2019

There was no detail shared on the pricing or any additional features that will be present in the game. Fans of the series can expect to play through the adventure of Shulk and Fiora when the game arrives later in 2020. More details will be revealed at a later date.

Previous Article
Cyberpunk 2077 Will Get Multiplayer After Launch, Confirms CDPR
Next Article
Xenoblade Chronicles Comparison Shows How Definitive Edition Is a Full Remake