Keanu Reeves plays Johnny Silverhand in Cyberpunk 2077 and he loved this character so much that he doubled the character’s screen time in the game.

Johnny Silverhand has the most spoken dialogue out of all the NPCs in Cyberpunk 2077, which is already a massive game in itself. It is currently being planned to launch on April 16, 2020. While the game is far from release, development work is still going in with CD Projekt Red offering all hands on deck for it.

Keanu Reeves made his appearance on stage at Microsoft’s E3 2019 press conference which ended up going viral all over social media. He is one of the most respected actors working in the movie industry so his character was a big deal. His character will also play a major role in the story of Cyberpunk 2077. 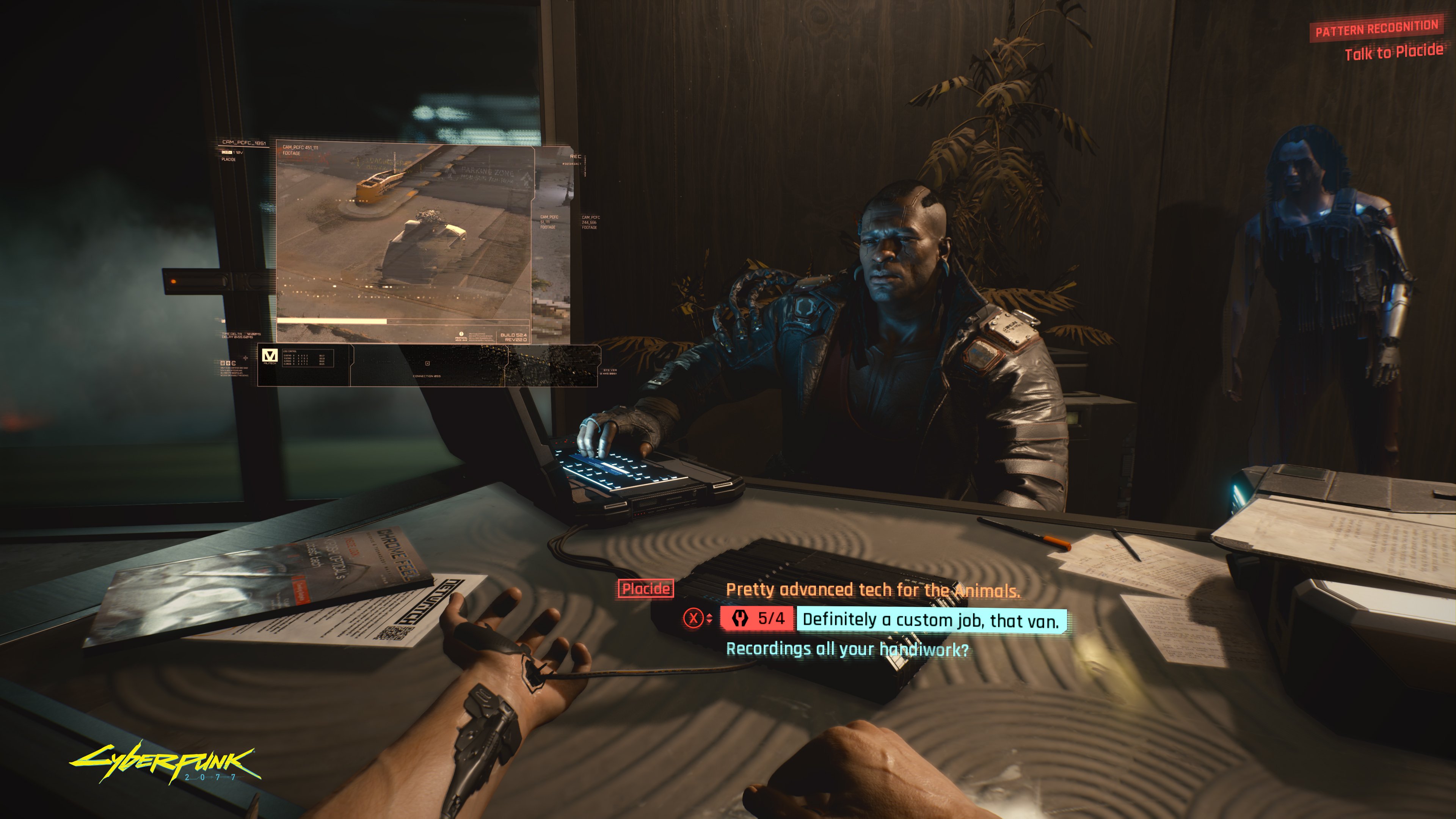 According to journalist Gian Luca Rocco, who had the chance to interview the Italian voice actor for Keanu Reeves, Luca Ward, it was revealed that Keanu enjoyed playing his Johnny Silverhand character so much that he demanded the developers to double the screen time for his character. This meant that Luca Ward also had to double his recording time in the studio.

Cyberpunk 2077 is one of the most anticipated games set to launch in 2020. It is the first major project from CD Projekt Red after the massive success of The Witcher 3 that launched in 2015. The game will offer a first-person view with the third-person limited to select cutscenes only. CD Project Red is also against any pre-order bonuses and has confirmed that there won’t be any microtransactions in the game.

The Witcher 3 Is Getting An Update For Nintendo Switch
Salal Awan January 4, 2020

Cyberpunk 2077 Has Been Delayed To September 17