Cyberpunk 2077 won’t offer any third-person cutscenes and this time the news was confirmed by CD Projekt Red community lead. He explains why this will be the case.

Read More: Super Smash Bros Ultimate Next DLC Character Will Be a Fighter From SNK

It appears that with the passage of time, they dropped their plans to make them a part of the game and now the game is playable in full with the first-person view. There will be specific instances when the player can see their customized character like during the inventory screen, but it is mostly a first-person narrative for the majority of the game. 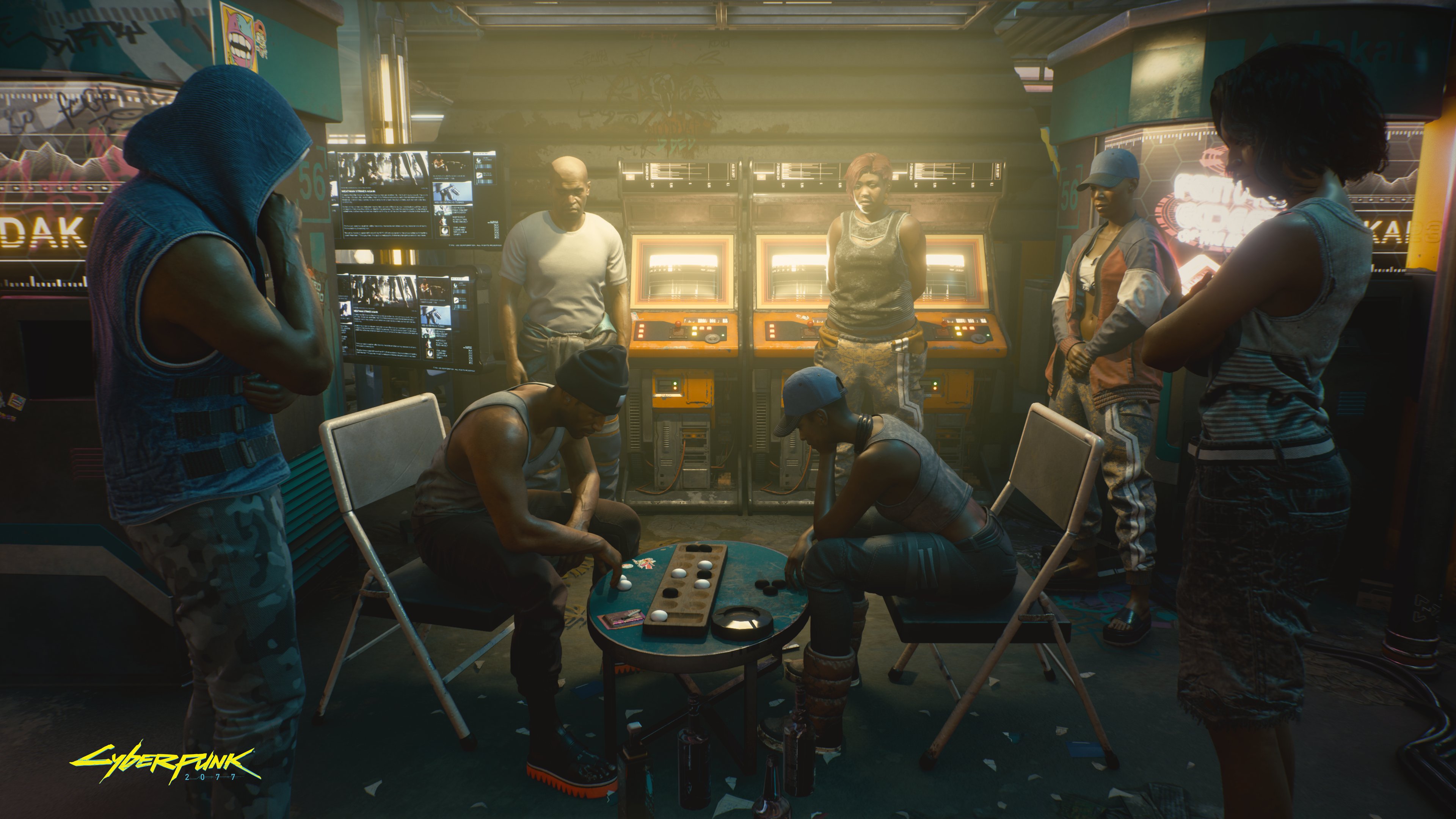 Global Community Lead at CD Projekt Red, Marcin Momot has talked about this in a series of tweets explaining why they decided to remove the third-person perspective altogether.

“Achieving full immersion in an FPP game is extremely important and the decision made by the team to go 100% first person in @CyberpunkGame is something that will benefit it greatly from gameplay and story-telling perspectives, ” said Marcin.

Read More: Nintendo Direct September Date Has Leaked, Here’s When It Is Coming

“That said, players will still be able to see their characters in the inventory screen, during driving sequences, in mirrors and, very occasionally, in some of the cut-scenes.”