The game has a surprisingly small file size for its updates that offers a massive open world. It uses the Decime Engine which was created by Guerrilla Games. They have given full permission to Kojima Productions to use it for their new IP.

Read More: Pokémon Sword and Shield Watts: How To Get and Where To Use Them

The day one update for Death Stranding was rather small weighing in at just 1 GB and this has continued despite there being multiple updates released fro the game. The most recent patch will update the game to version 1.06. It is also just a little over 1 GB on PS4 and was released today.

These patch notes have been rather vague when it comes to any updates that have been released for the game. Since the offers persistent-online multiplayer support where the actions of users can have an effect on the shape of the world, the patch notes mention optimizing network functionality. 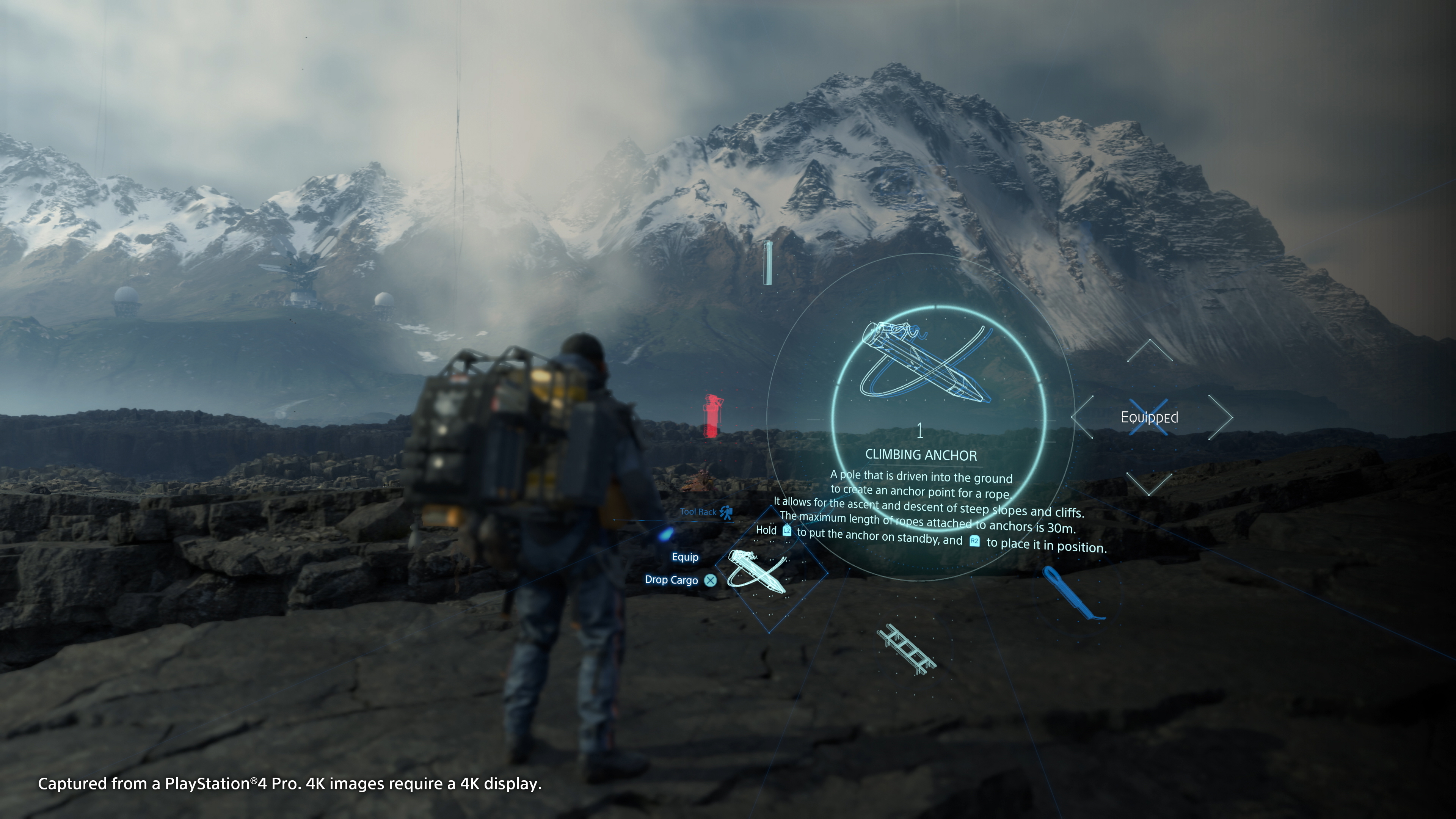 The launch of this update is not without issues. Some users are reporting about facing an error message when updating the game. In such a case, you need to keep retrying and try to download this update again and the game should be playable once the patch has been downloaded correctly.

Read More: Pokémon Sword and Shield: How To Earn 1 Million In Just 10 Minutes

Death Stranding is available now for the PS4. It was confirmed to be a timed console exclusive that will also launch in Summer 2020 for PC. It was developed by Kojima Productions under the direction of Hideo Kojima and published by Sony Interactive Entertainment. The PC version will be published by 505 Games.