Ghost of Tsushima has Sold 5M+ Copies, God of War Estimated At 20M+

Sony has shared a new sales update on the sales figure of both, Ghost of Tsushima, and God of War PS4. Both of them have sold through a lot of copies.

Ghost of Tsushima was one of the fastest-selling new IP from Sony Interactive Entertainment. It sold 2.4 million copies in its first three days, which was just behind the God of War and Marvel’s Spider-Man but more than Horizon: Zero Dawn. As a new IP, this was a remarkable result for Sony.

In a new article that was published by the New York Times, Sony has shared an updated sales number for their games on PS4 including Ghost of Tsushima and God of War franchise. 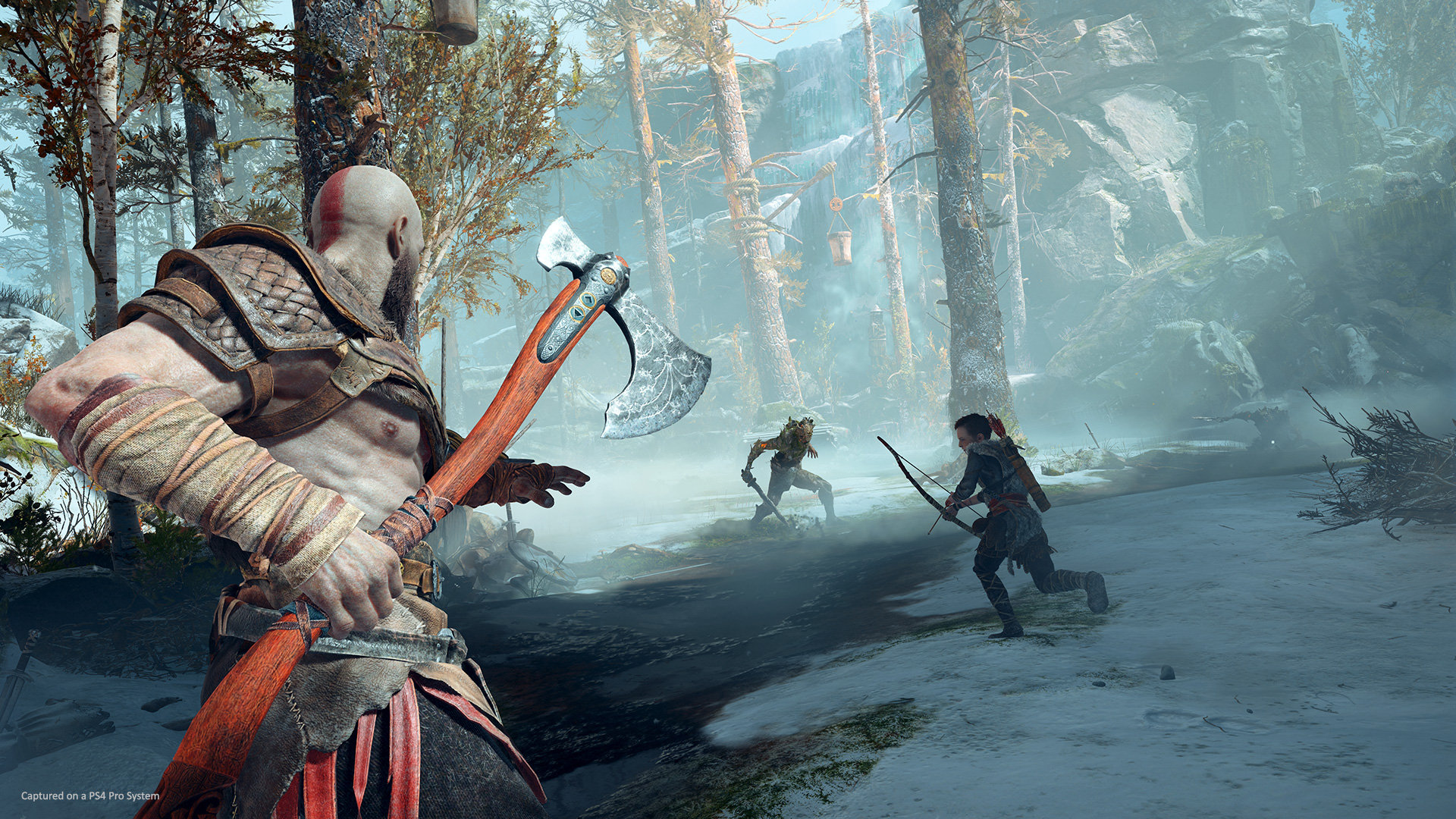 Previous Article
PS Plus Games Collection Is Playable On PS4 Only If Redeemed With a PS5
Next Article
PS5: Here’s a Useful Tip To Save Storage Space On Your Console