During their CES 2022 presentation, Sony revealed a new sales update for Ghost of Tsushima confirming that it sold more than 8 million copies.

Ghost of Tsushima was a brand new IP developed by Sucker Punch that is set on the Island of Tsushima during the Mongol invasion of Japan. Players assume control of Jin Sakai, a samurai who is in a fight against the Mongols. It generated a lot of buzzes when it launched back in 2020 for the PS4, and it has continued to garner sales after launching on the PS5 with an expansion.

The last updated figures for Ghost of Tsushima put the game at 6.5 million copies sold as of March 2021, and during their CES 2022 presentation, Sony has now confirmed that the game has sold over 8 million copies. 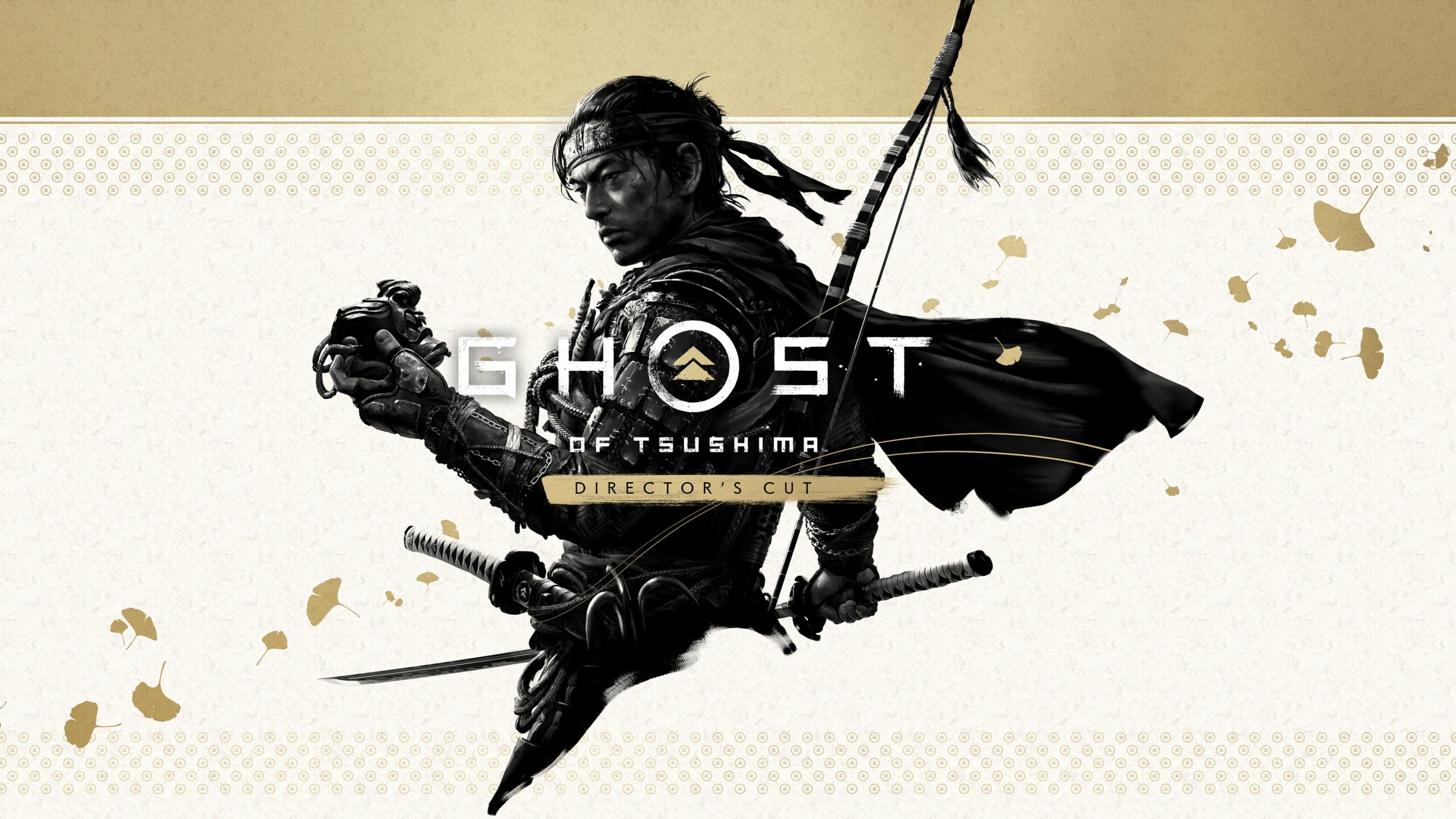 This is an incredible milestone since this was a brand new IP. It also puts to rest the power of this IP since it shows that the game has sold incredibly well despite being set during the Mongol invasion and featuring a Samurai-themed gameplay experience. It is the second most popular new IP for Sony after Horizon Zero Dawn, which led to the birth of a sequel and spin-off featuring VR.

It is not hard to imagine that Sony will pull the same with GOT, making it one of their top IPs and focusing on sequels/spin-offs for the franchise.

Ghost of Tsushima Update 2.04 Goes Live, Here’s How To Transfer Save Data