Ghost of Tsushima review embargo has been revealed in addition to the title screen. The menu screen is entirely dynamic and has a cool secret hidden in it.

Sony has officially shared the title screen on its social media channels while various press outlets have also been allowed to share their title screen. Some eagle-eyed fans were quick to spot that Ghost of Tsushima’s title screen changes depending on how far the player is into the story. Three different instances of the title screen were found, one with just the sword (before playing the game), one with two different swords, and finally one with the Shinobi mask that is worn by Jin.

Here’s a look at the different title screens for Ghost of Tsushima. The exact time when they change is not known but we do know the title screen changes based on how much the player has progressed in the game. 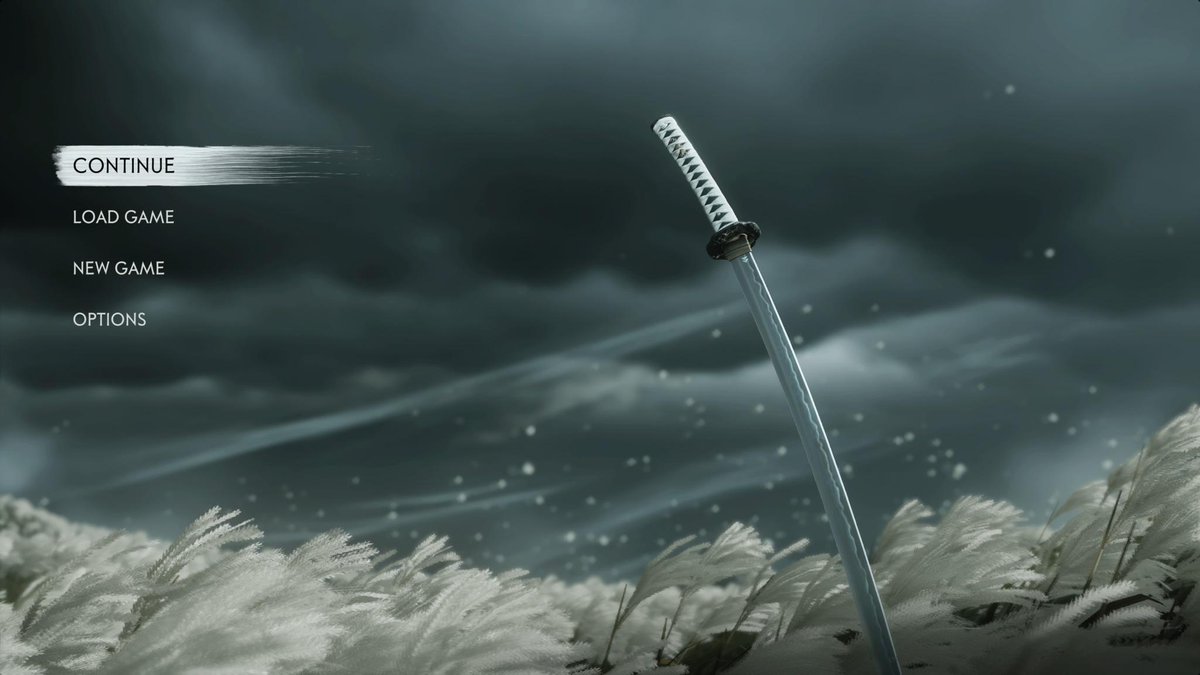 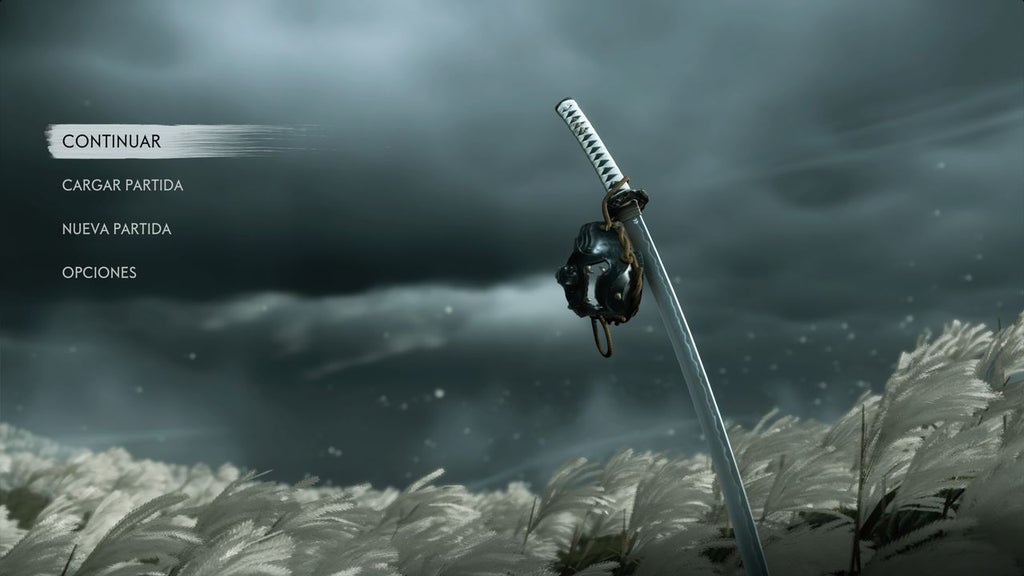 Here is a look at the three different variations of the title screen as spotted on reddit. 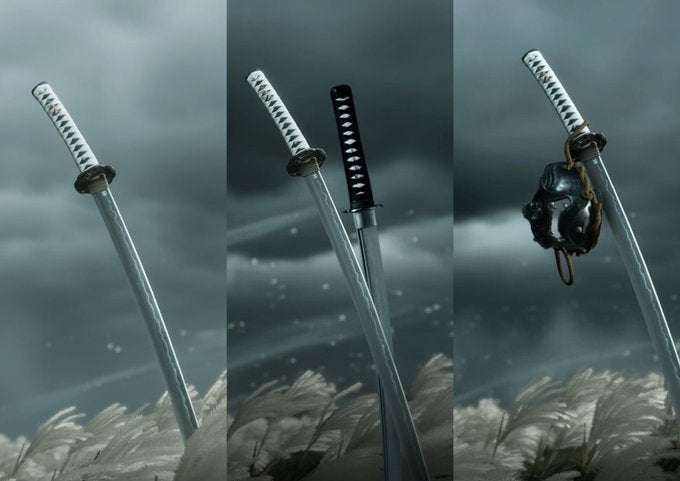 Finally, if you want to see the title screen in action, have a look at the video below. It shows the wind blowing with the sword stuck in the ground. This title screen bears some resemblance to the Final Fantasy VII Remake title screen as well.

Ghost of Tsushima is out on July 17. The review embargo for the game is set for July 14. It was developed by Sucker Punch and published by Sony Interactive Entertainment. The day one update for the game is roughly 7 GB and it also has a minimum file size requirement of 50 GB.

Previous Article
PS4 BC for PS5 Is Main Focus For Sony, No Comment On Older Consoles
Next Article
Ghost of Tsushima Review Embargo Date Revealed

Ghost of Tsushima Sales Exceed Expectations In Japan, Out of Stock In Stores
Ali Haider July 22, 2020