Ghost of Tsushima update 1.02 is available to download from today. Here are the file size and patch notes for this update in addition to some new screenshots.

Ghost of Tsushima has a review embargo set for July 14 and critics already have access to the game. As the game is available to play for critics, some screenshots have leaked from it. In addition, a brand new update was released for the game as well. This is the second update that has released before the launch of the game on July 17.

Read More: Crysis Remastered Screenshots Show How It Is The Best Looking FPS On Nintendo Switch

The download size of this new update is under 500 MB. The combined file size of the day one patch is now 7.9 GB for Ghost of Tsushima, this is in addition to the 50 GB minimum file size that is required for the game. 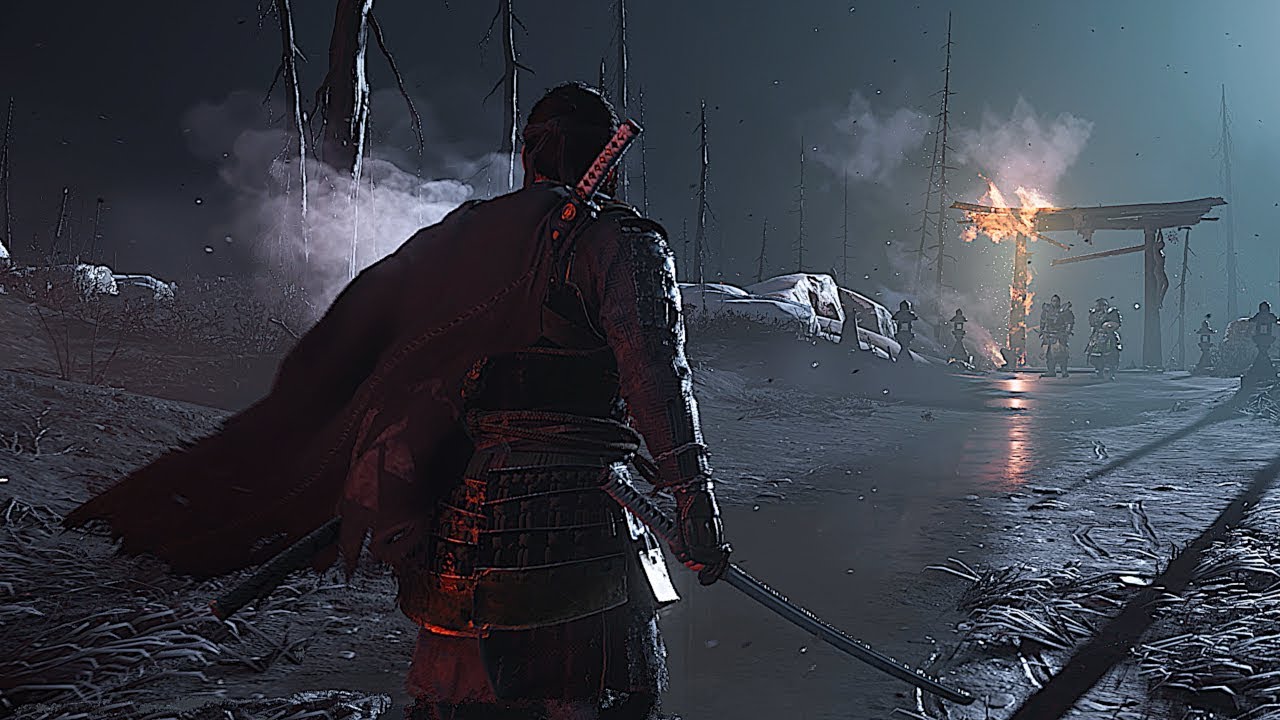 There are a whole bunch of new screenshots available to view from the game. They have been shared on Twitter. Have a look at them below.

Somebody sent me a whole bunch of Ghost of Tsushima screenshots a while back. They were shared a lot since then, so I guess It's okay to post them now. (1/2)#GhostofTsushima pic.twitter.com/n52QyENct4

These screenshots are highly compressed but they do show how the game has a diverse environment. From lush forests to snowy mountains, Sucker Punch has attempted to deliver many different seasons and showcased them with a beautiful color palette.

Another set of screenshots showed the character in action.

This is a brand new IP that was developed by Sucker Punch after they worked on the launch of PS4 with inFamous Second Son followed by inFamous First Light.

Ghost of Tsushima is available on July 17 for PS4. It also supports the PS4 Pro. Sony has confirmed that both GoT and The Last of Us Part 2 will be playable on the PS5 at launch.

Tags:
Previous Article
Kingdom Hearts Melody of Memory Rated by ESRB
Next Article
This Ghost of Tsushima Dynamic Theme Is Jaw Dropping, Get It Before It Disappears