This Ghost of Tsushima Dynamic Theme Is Jaw Dropping, Get It Before It Disappears

Ghost of Tsushima users can grab a free dynamic theme for their PS4, but there is a caveat. It can be only redeemed on a Japanese PSN account.

PlayStation Japan had a limited time dynamic theme for Ghost of Tsushima. They have made it available again in time for the launch of the game. This theme can only be redeemed on a Japanese PlayStation Store so make sure you have the correct account for it.

To get the theme, login into your Japanese PlayStation account and pick the choice to redeem code. Enter the code N4TK-59NH-2LH3 to get this theme.

If you are having trouble finding the option to redeem this code, you can use the Google Translate app camera feature to translate menus and get to the correct option for redeeming the code. Here’s a look at this theme in action. 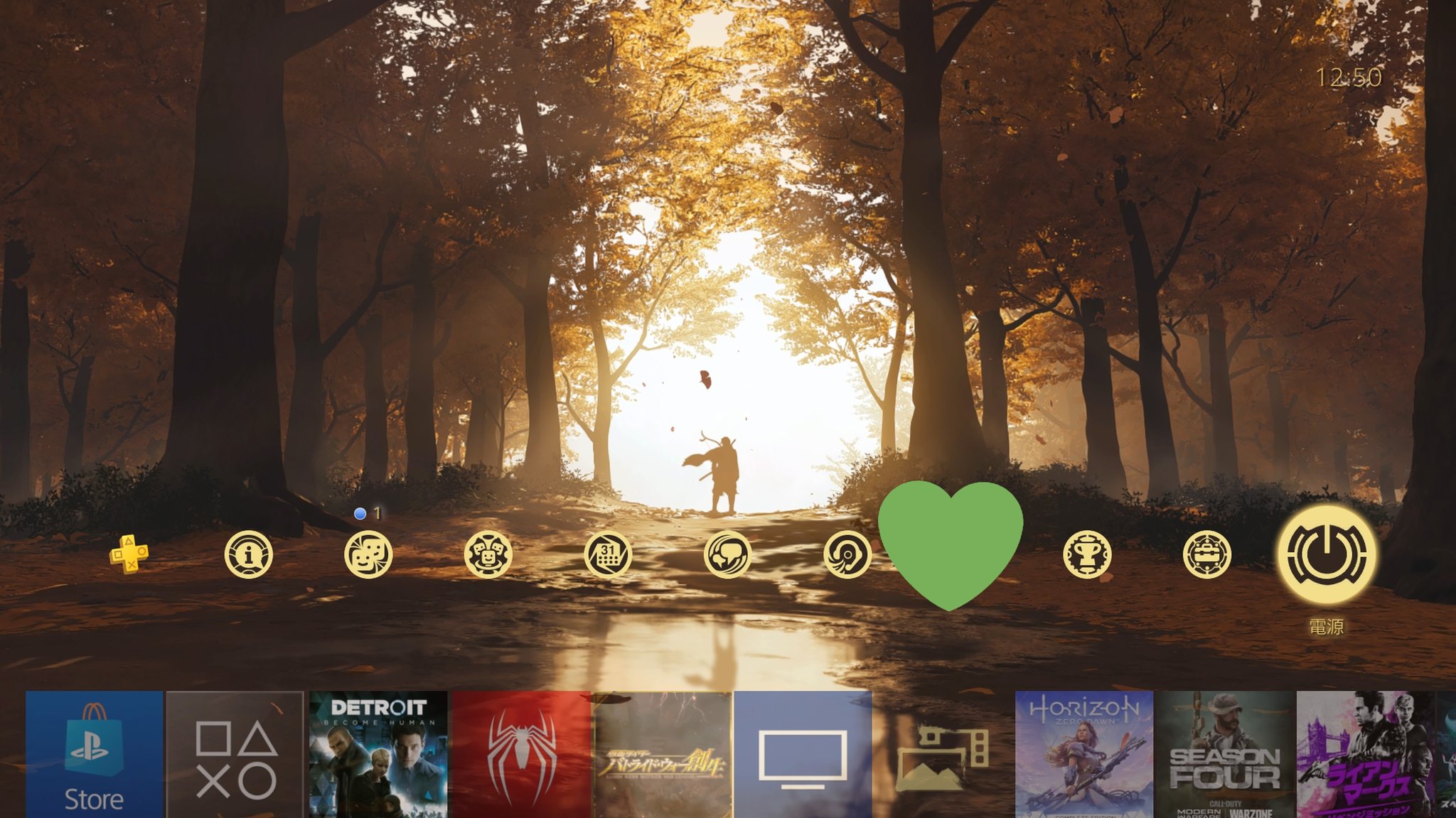 This theme doesn’t only offer new icons, but it comes with a dynamic background and soothing music. It also looks great in motion so this is worth the hassle and effort to make a Japanese account. You can then download the theme from your Japanese account that is logged into PS4 by heading into the Themes tab in the settings menu.

Read More: Crysis Remastered Screenshots Show How It Is The Best Looking FPS On Nintendo Switch

GoT is available exclusively for the PS4 on July 17. The game was developed by Sucker Punch and it is a brand new IP under the Sony Interactive Entertainment Worldwide Studios. The game was first showcased in 2017 and was originally set to launch in June. It was delayed at the last minute and pushed to July 17. In addition to the theme, a second update was released for the game today.