Nintendo is going to have a brand new Nintendo Direct in July. This is according to a new rumor that has been given by a reliable leaker.

KeliosFR has previously leaked Nintendo Direct news. He was talking about an Animal Crossing Direct in February which turned out to be true. It was showcased on February 20. He also leaked the Nintendo Direct Mini that was scheduled for March 26. Now the same leaker is saying that a new Nintendo Direct will happen in July. He hasn’t given a date for this Direct.

Nintendo has been teasing at something related to Metroid. This was first seen with the Paper Mario Origami King reveal trailer that showcased Mario running around with Samus’ helmet. It was also posted to the social media accounts of Nintendo. 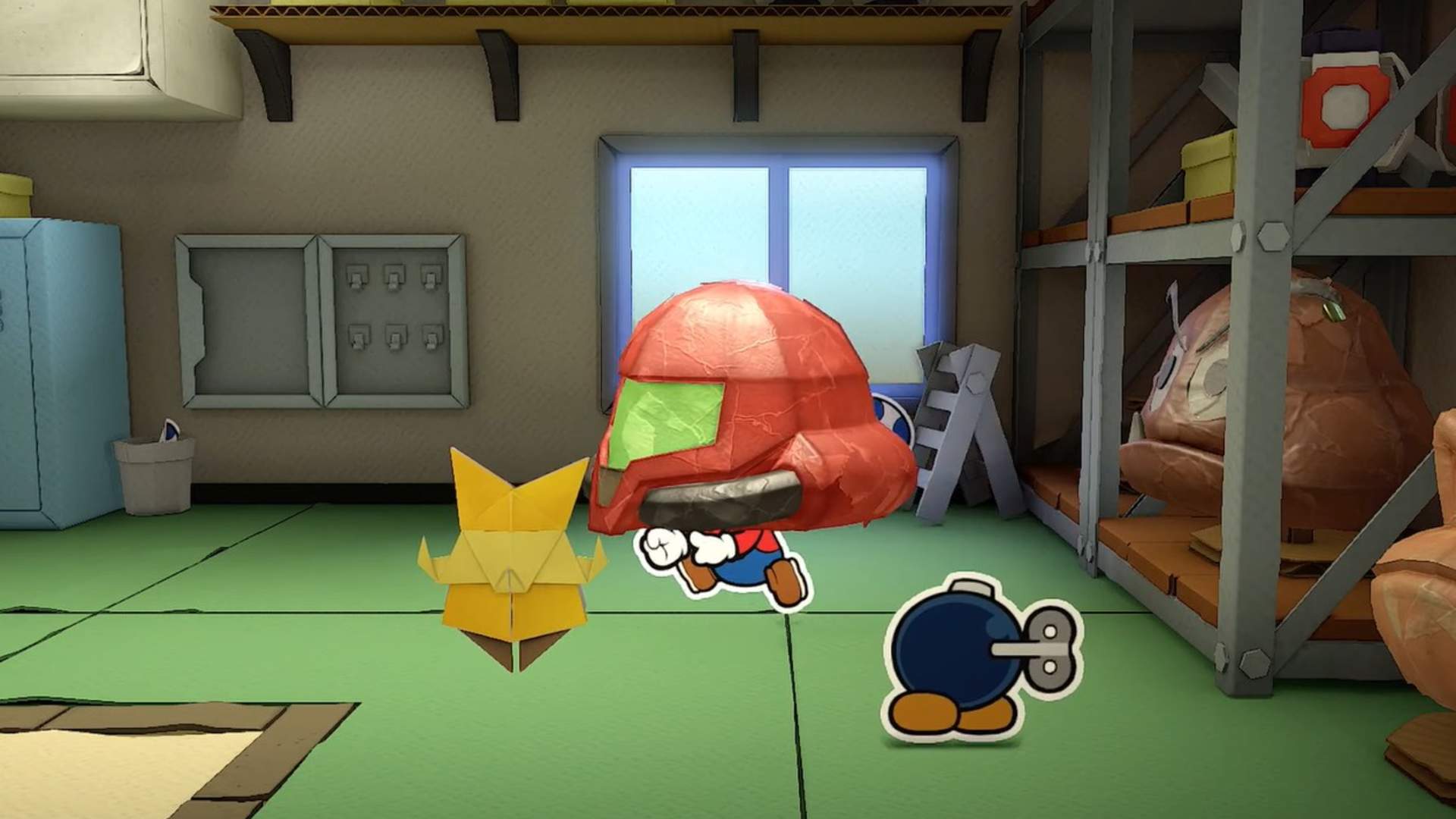 In addition to this official tease, there have been several rumors that an old-school Metroid game is in development for the Nintendo Switch. This rumor first came to light along with Paper Mario, which turned out to be an official game that is launching later in July. This Metroid game is also releasing this year just like the new Paper Mario.

While Paper Mario is officially confirmed, there is still no announcement related to this old-school 2D Metroid game, or the upcoming Metroid Prime 4. It is possible that Nintendo might share these announcements in the upcoming Direct that has been rumored for this July.

Other games that could be potentially shown in this Direct provided this rumor is true is Zelda: Breath of the Wild 2, Metroid Prime Trilogy, Super Mario Collection (Sunshine, Galaxy, World).

Tags:
Previous Article
This Ghost of Tsushima Dynamic Theme Is Jaw Dropping, Get It Before It Disappears
Next Article
Xbox Game Pass July Update Includes Indie and Big Budget Games

Metroid Dread Gets a Second Trailer and New Progress Report