Microsoft is adding several new games to the Xbox Game Pass in July. This includes both brand new indie hits and classic blockbusters.

Read More: This Ghost of Tsushima Dynamic Theme Is Jaw Dropping, Get It Before It Disappears

Fans of fighting games can enjoy SoulCalibur VI while those who prefer indie RPGs can play CrossCode, which is launching on the Xbox Game Pass the same day as its official release date. This brand new RPG was available in early access on PC and it has finally received an official release on Xbox One, PC, PS4, and Nintendo Switch. 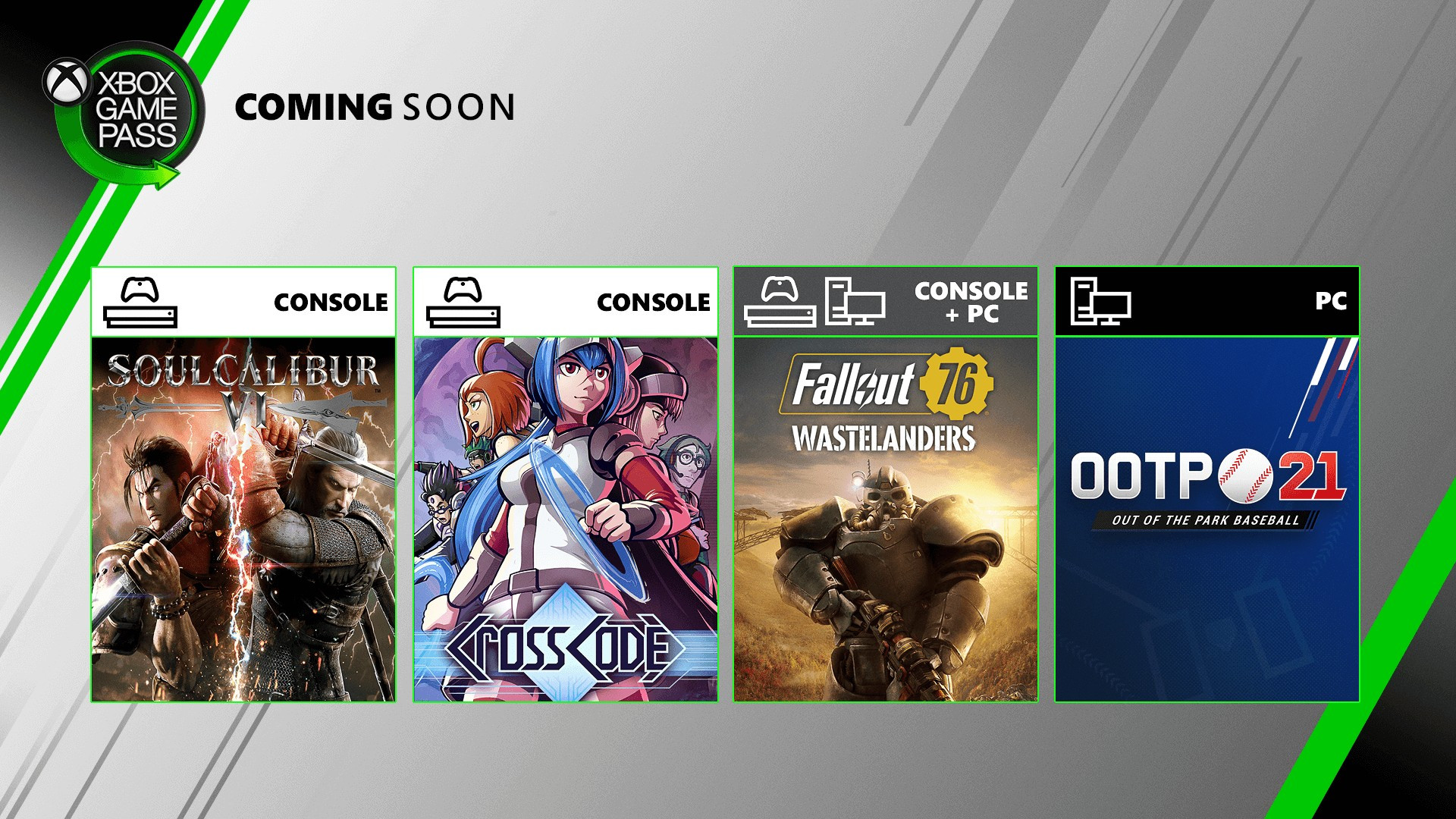 In addition to SoulCalibur VI and CrossCode, the following games are confirmed to be a part of Game Pass later in July.

The following DLC and updates are releasing for the games that are available in Game Pass.

Most of these games are available to play through Game Pass subscription. Those with the Ultimate bundle can enjoy additional perks for their subscription in addition to the available games.

As per Microsoft, you can grab your Phantasy Star Online 2 July Member Monthly Bonus Pack including Triboosts, Casino Coin Passes, and more (only available in US and Canada). Additionally, this is your last chance to claim your Smite Starter Pass Perk (available in all markets except Taiwan, South Korea, and Japan).