Paper Mario series hasn’t received a brand new game since Color Splash launched for the Nintendo Wii U. According to a new rumor from a trusted source, there is a new Paper Mario game coming later this year. It is not a remake and will apparently mark a return to form for the series. Color Splash was released in 2016 so there hasn’t been a new game in the series for a while now.

Paper Mario originally started as a role-playing game that started to evolve and change with its sequels. The first two Paper Mario games are fondly remembered as great role-playing games but the later one started to mix other gameplay elements ignoring the focus on RPG elements. According to the rumor, this will mark as the return to form for the series so it should be closer to the first two games. 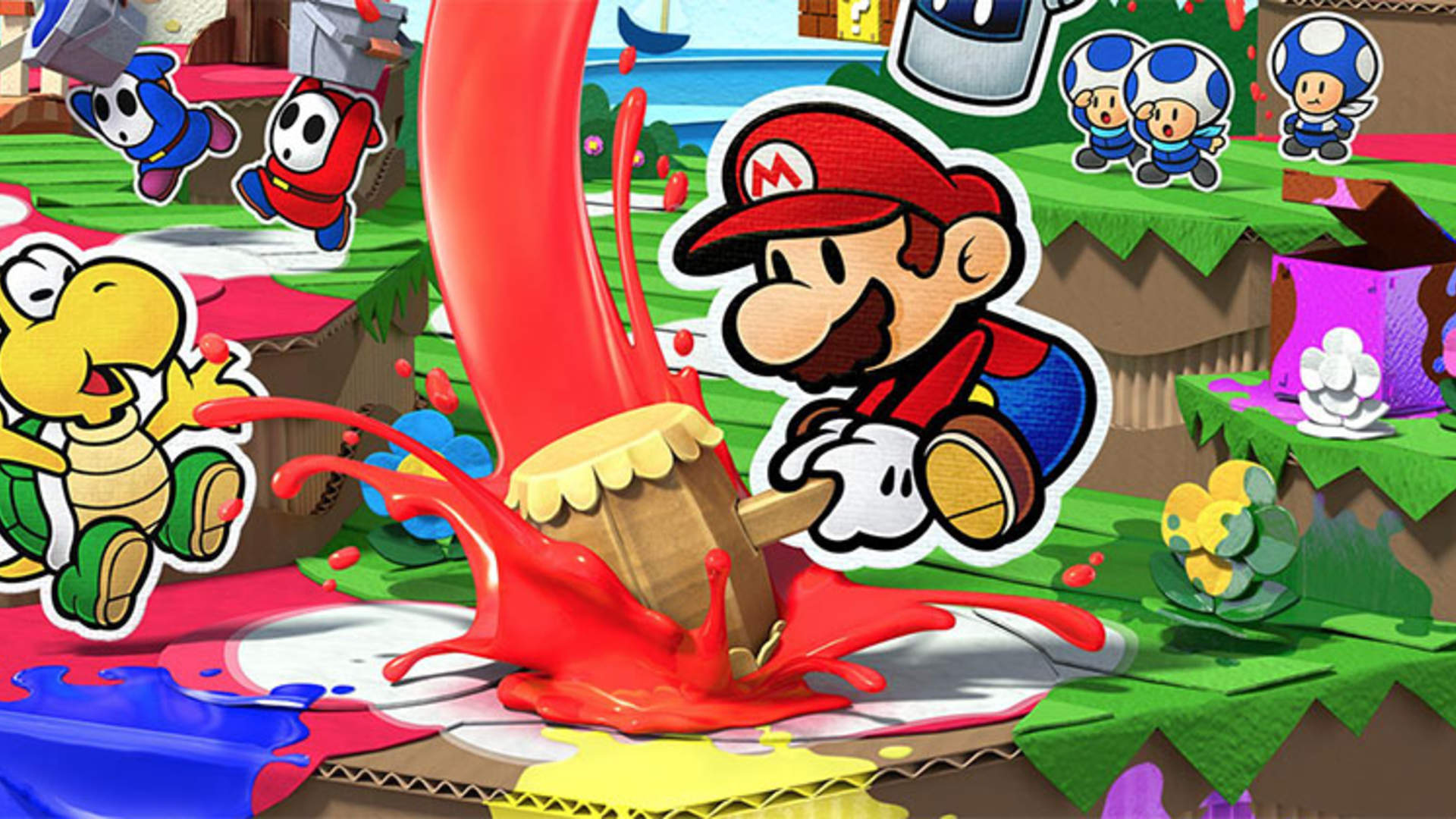 The second rumor is for the Metroid series which hints at Metroid Fusion getting a sequel. It will be a new 2D Metroid game that is a sequel to the GameBoy Advance cult classic Metroid Fusion. It will also reportedly launch in 2020 for the Nintendo Switch.

Read More: The Division 2 Could Be Heading To Xbox Game Pass

Metroid series is already making a grand return back on the Nintendo Switch with Metroid Prime 4, but a new 2D Metroid is still a welcome addition. Regardless, both of these games are not officially confirmed and this is merely a rumor for now. It should be taken with a grain of salt, as usual.

Nintendo recently held a Pokémon focused Nintendo Direct and there are rumors that they may hold another one in the near future. If this turns out to be true, we might hear about new game announcements during the upcoming rumored Nintendo Direct.