Dreams has been rated T for Teen by ESRB and the official description describes some of the demos that will be available to play in the game at launch.

Dreams has been given a Teen rating mainly due to Fantasy Violence and Language. While the language part is rather ambiguous, ESRB does describe the use of word sh*t in one of the game demos so this could be the reason for a Teen rating.

Read More: Days Gone Is The Only PS4 Exclusive Best Selling Game In 2019 According To NPD

Here is the complete ESRB description of Dreams that was rated this week.

This is a game development utility in which players are given the tools to create a variety of games. Players use in-game templates to create different game genres, applying art, audio, music, and animation tools to the process. One template allows players to use a cartoony blaster to shoot boxes and other objects from a first-person perspective. Playable demos include games in which animal characters engage in third-person melee combat; characters use hammers and projectiles to attack fantastical enemies (e.g., bouncing heads, statues). The word “sh*t” appears in one of the demos.

Dreams has many tools available to user for players in order to create their own game or short demos. It is a community-driven game development tool that will also come with demos that are created by Media Molecule. 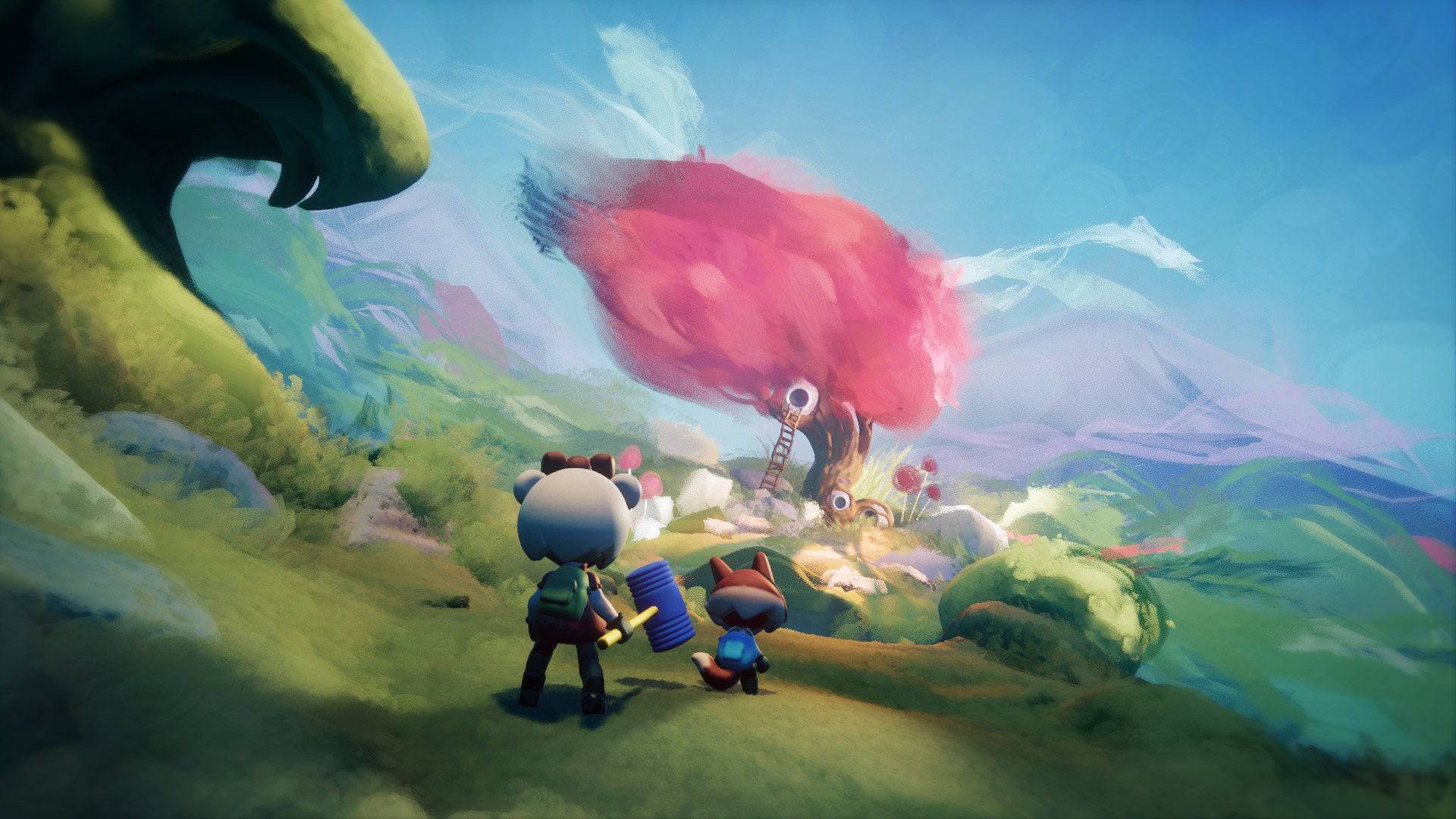 Dreams recently received an official release date after its launched as an early-access beta in 2019. The game will be out exclusively for the PS4 on February 14, 2020.