Ghost of Tsushima Will Offer No Waypoints For Open World Exploration, Still On Track For June 26

Ghost of Tsushima is one of the last upcoming first-party games that will be developed by Sucker Punch. It received a preview in OPM UK recently.

OPM UK has released its May 2020 issue which has information on Ghost of Tsushima. It also includes a little tidbit on the backward compatibility support for the PS5.

Read More: PS5 BC Will Support Almost 4000 PS4 Games At Launch With High Resolution and FPS

The first official preview of Ghost of Tsushima goes a lot in-depth into the various gameplay and story details presented in the game. It includes some interesting information on open-world exploration and how Sucker Punch is trying to design the world. If you want to read the complete preview, you can grab the full magazine for OPM UK from here. 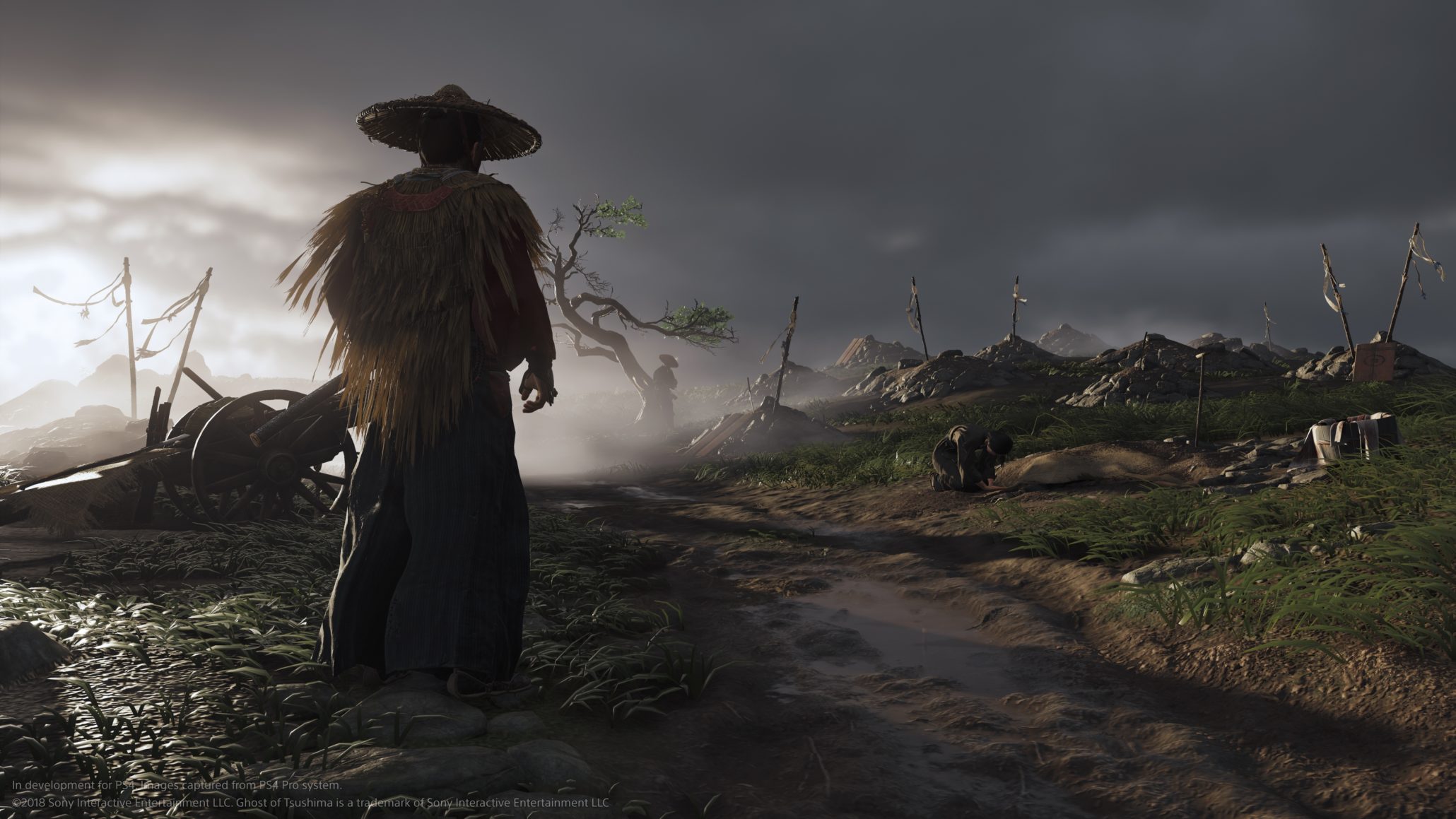 Some of the interesting information regarding gameplay is summarized as follows.

The full preview goes more in detail on the various gameplay and story features. Sucker Punch wanted to convey the spirit of “mud, steel, and blood” and they were able to achieve it all in Ghost of Tsushima.

The game is still on track to launch on June 26, 2020, exclusively for the PS4. If there is any planned delay, it wasn’t mentioned for now.